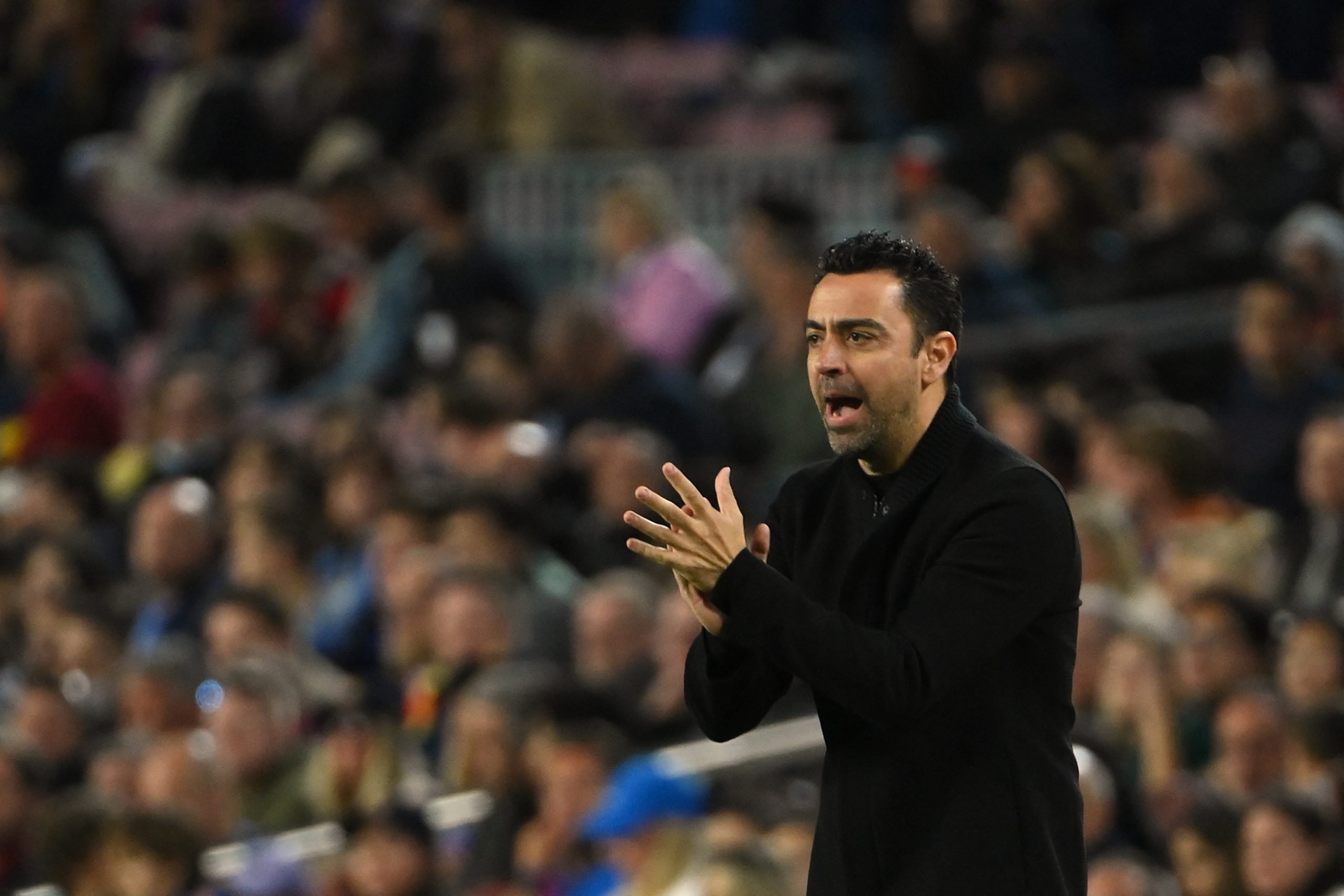 For almost a decade, Barcelona was the football club of the purist. Led by its diminutive superstars, the team was hailed not only for sporting excellence but also for artistry.

It was an era defined by a unique philosophy, technical elegance, and complete reverence for football. Those days are long gone.

You can trace the metamorphosis back several years. Perhaps as far back as the days of Luis Enrique, whose reign saw an emergence of direct football, spearheaded by MSN; Messi, Suárez and Neymar.

Under subsequent managers, we saw variations on the theme. Ernesto Valverde’s team took on a rugged, pragmatic demeanour. Quique Setién, trying to reverse the trend, only created confusion and contradiction.

But it wasn’t until Ronald Koeman arrived, and Lionel Messi departed, that the flame was truly extinguished.

Barcelona were at home to Granada. 1-0 down in the 82nd minute, accompanied by whistles from the outraged Camp Nou, the Dutch manager pioneered his own forward trident: Gerard Piqué, Ronald Araújo and Luuk de Jong.

The ball was flung hopefully into the box, and Barca’s goliaths did whatever it took to bludgeon the ball into the net. The purists wept. Their club was unrecognisable.

The Ronald Koeman era is over, but the scars remain. On Sunday, Barcelona attempted a ludicrous 40 crosses against Rayo Vallecano and ended the game with a front line of Luuk de Jong and Ronald Araújo.

Ironically, this happened under the stewardship of the crown prince of ‘tiki taka’ himself, Xavi Hernández. How did it come to this?

Perhaps there’s a method to this madness, or more likely, it’s a symptom of the team’s serious deficiencies. To shed light, let’s examine Xavi’s project and identify why exactly this is happening, and what the alternatives might be going forward.

Let’s start with the diagnosis.

Why so many crosses?

Forget about ‘tiki taka’ for a moment, or any other fabricated label. Xavi’s goal as Barcelona coach is to reintroduce positional play. A philosophy developed chiefly by Johan Cruyff.

It’s a cerebral way of seeing the game, based on angles and distances between players, the creation of triangles, and instinctive movement. Cruyff claims it took ‘10,000 hours of training to finally reach the level of the Dream Team’. Mastery takes years.

We are seeing only the genesis of Xavi’s version, but it’s clear already that he wants to be a little more expansive than his predecessors. More switches of play, more direct passes, more crosses. As long as the space and movement allow it.

Xavi wants to stretch the opposition and exploit space quickly. To punish teams that stay compact by attacking the wide areas. It has worked. Barca have scored 57 goals in 32 games. Astonishingly, 40% of those open play goals have come from wide crosses.

So what’s the problem? Well, scoring from wide positions is one thing. When Barca have the game under control, there are signs they are acclimatising to this new philosophy. The faults appear when they are losing. When the opponents defend deep and the clock is ticking down.

This is the recipe for a different type of crossing game. One that abandons positional play and ball circulation for low-percentage, high-volume balls into the box.

This isn’t a considered approach. It’s a knee-jerk reaction. A response from a team, and a coach, that has no solution to a problem. And it happens for three reasons:

In each of Barca’s last three defeats, the opponent has finished the game with the same system: 5-4-1. They defend deep, in numbers, with very little space between the lines.

It is the kryptonite for any possession-based team. A nightmare to break down.

Pep Guardiola, another Cruyff disciple from whom Xavi has taken a lot of inspiration, has spent much of his career facing such dilemmas.

It took years for him to develop a blueprint. Working from scratch, with an inherited squad, Xavi hasn’t cracked the code. Not yet.

2. Barca’s attack is one dimensional

In this first edition of ‘XaviBall’, Barcelona attack almost entirely down the flanks. Combinations through the centre are limited, partly because of the positions of attacking midfielders (interiors).

Rather than patrolling the centre, Barca’s interiors stay high and wide. Pedri and Frenkie de Jong are typically closer to the wingers than they are to the pivot, Sergio Busquets.

Unfortunately, when the opponents nullify Barca’s width, they do not have a practiced alternative. Instead of looking for space in other areas, they double down on the wings, usually with the arrival of Adama Traoré. And the cycle of crossing begins.

3. The squad is limited

None of this is entirely Xavi’s fault. Take a look at the squad and you realise it’s missing a few crown jewels. The striker position is particularly barren. While Aubameyang is an excellent goal scorer, he is no creator.

His impotence during buildup seriously limits Barca’s attack. Aubameyang has, time after time, lost the ball when it goes into his feet. Attacking through the middle becomes futile.

Together, these are the ingredients for ‘cross and hope’. Stubborn opponents, no ‘Plan B’, and a deficient squad.

The question for Xavi is obvious. What changes next season?

The solutions to these problems are not easy. But they are simple. Do these three things, and the demons of desperation will be exorcised for good. They are:

This requires time, patience and above all maturity. To some players, it might seem counter-intuitive to take an extra touch, or look for an extra pass, rather than throw the ball into a dangerous area. But composure is crucial, and it has to be learned.

Improve the squad in key positions

Particularly with a centre forward who can bring another dimension to Barca’s attack. Right-back will also be important, to reduce reliance on Dembele (should he stay) on that side.

Take the emphasis away from winning, and focus on performance

This might sound controversial. But it’s the mentality that separates Xavi, a relative rookie, from a veteran like Pep Guardiola. Xavi’s language is a ‘must-win’. Guardiola says ‘we play our game’.

When you take away the pressure of the final result and focus on executing your plan, you develop a culture that’s resilient to wins or losses. One that doesn’t rush, or become desperate. You create the conditions for a long-term successful project.

With Xavi’s tenure still in its infancy and some important transfer windows on the horizon, much can change in the near future for Barcelona. Only months ago this was a sinking ship; now some holes have been plugged.

It’s going to take a lot more hard work, and disappointing performances, before the course is set for something special. Barcelona are nowhere near Cruyff’s 10,000 hours yet.

Regardless of a few deficiencies, or blind spots in the system, this is a project that demands time and support. Given both of those things, the purists will return. And Barcelona will be recognisable again.