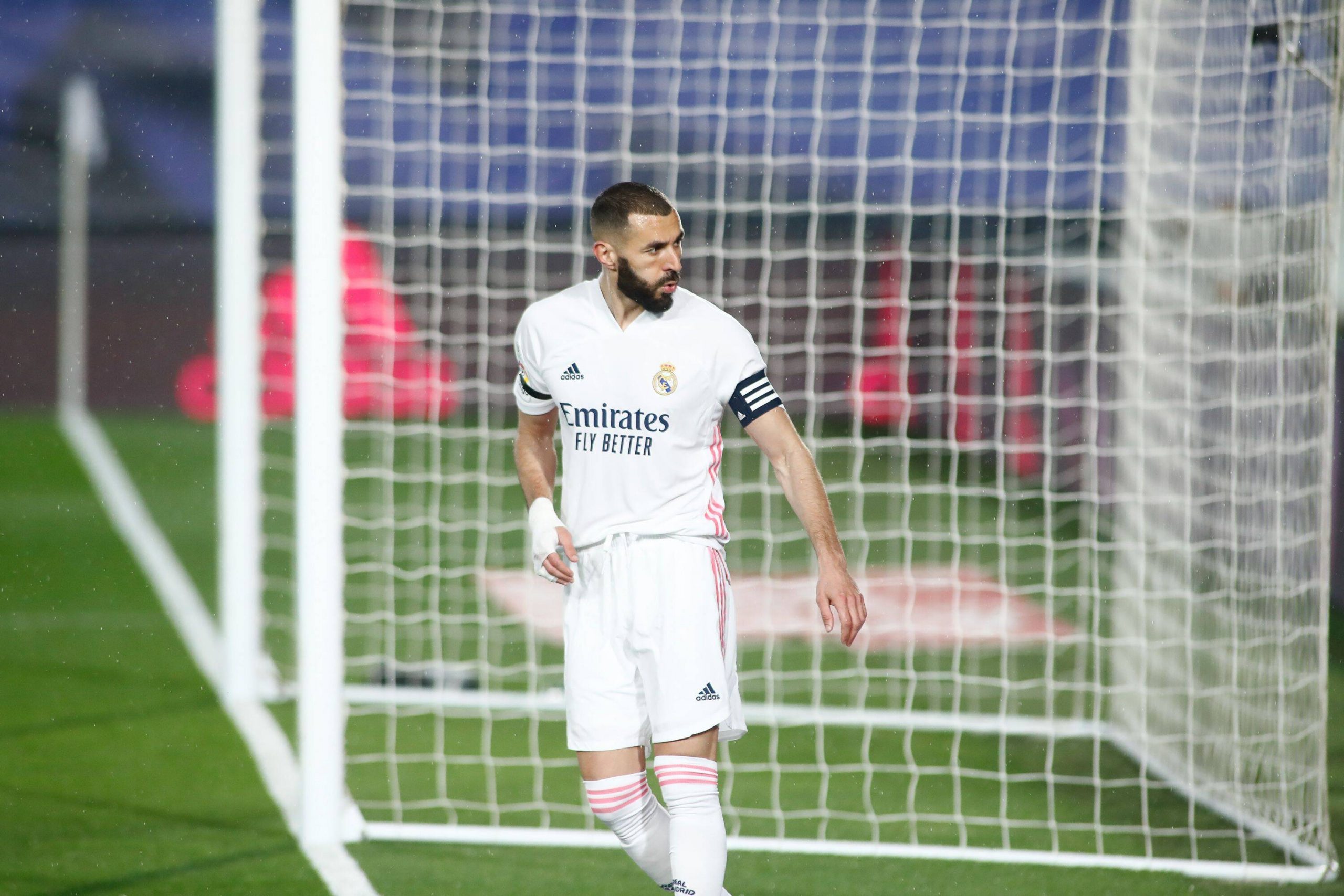 Sunday morning bore a fair bit of good news for Barcelona and their fans, as eternal rivals Real Madrid slipped up once again in La Liga, handing Barcelona a golden opportunity to steer clear of them in the title race this season.

After a highly disappointing defeat in El Clasico, Barcelona’s league destiny slipped out of their hands with eight games remaining. But in what looked to be another disappointing season, the Blaugrana have managed to bounce back once again, displaying their newfound spirit for the umpteenth time this season. Their Copa del Rey title was followed by two big presents from lady luck.

Barcelona’s 5-2 victory over Getafe was also the perfect response from the Catalans. With 31 games played as opposed to Madrid’s 33, Barcelona are in complete control of their fate once again. If they win all their seven remaining fixtures, one of which will be the crucial title-deciding encounter against Atletico Madrid themselves, they will lay their hands on the La Liga trophy in May.

Tonight, the Blaugrana play away at Villareal in a bid to steadfastly making their way back up the standings. All their remaining matches are now absolutely vital. However, the chances of a domestic double have gone up massively after their rivals’ slip-ups.