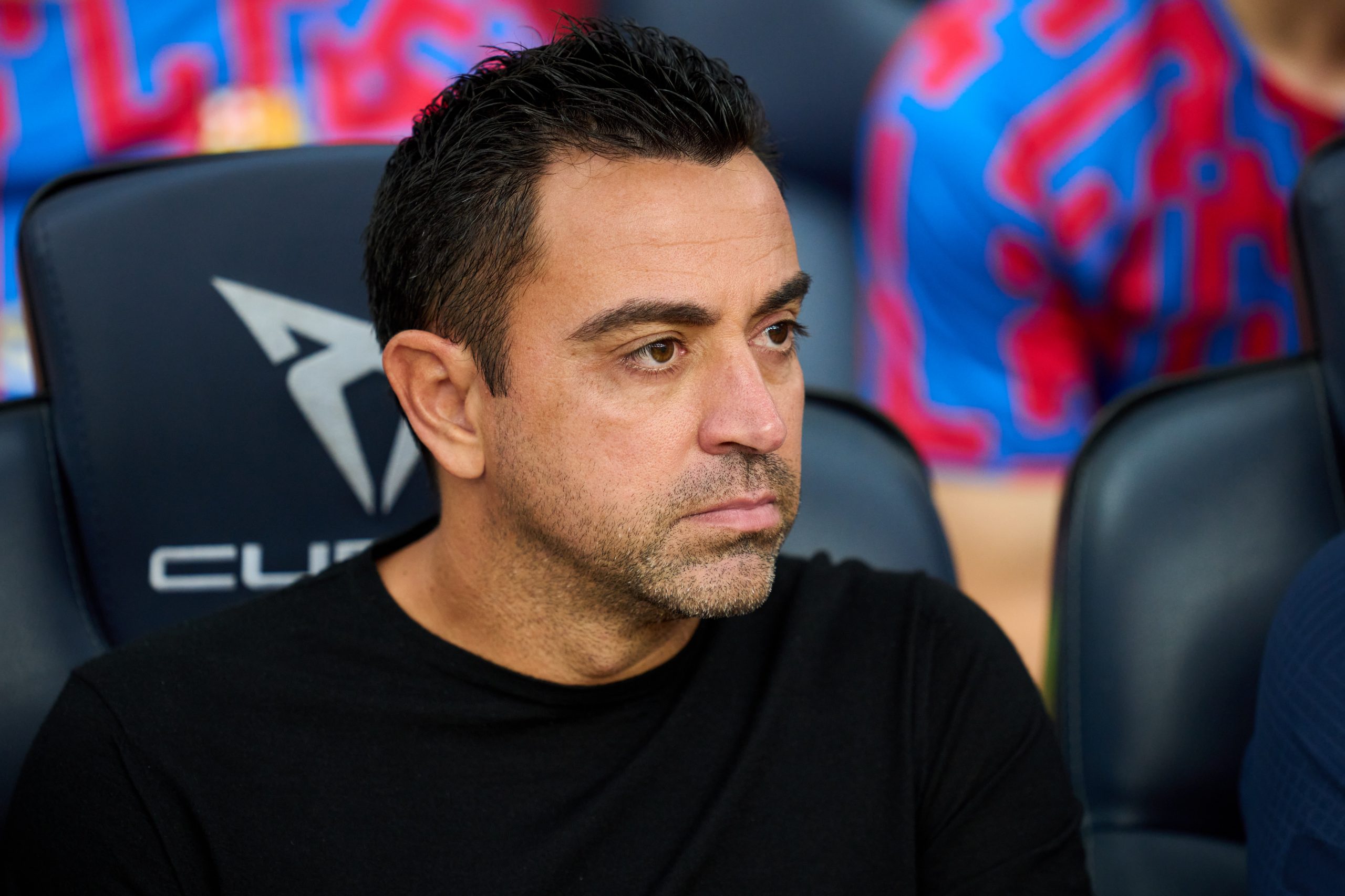 As fans of all clubs keep their fingers crossed that the international break does not bring any key injuries, Barcelona’s prayers were not answered as both Ronald Araujo and Jules Kounde were not spared.

The former suffered a thigh injury and underwent injury, leaving his hopes of recovering in time for the Qatar World Cup hanging by a thread.

As for Kounde, while his hamstring injury is not perceived to be as extreme an issue, the Frenchman has already missed two games and could miss a few more before returning to action.

Things have gone from bad to worse for Barcelona, as Andreas Christensen succumbed to an ankle injury in his side’s 1-0 defeat to Inter Milan. With three senior defenders out of contention, an alternative has been suggested.

As per the latest information provided by SPORT, Xavi could consider the youthful defensive pairing of Chadi Riad and Pelayo Fernandez as potential options amidst a defensive crisis.

The duo have been impregnable for the Barça Atletic side, as they are yet to concede a goal in 390 minutes of football together.

With Christensen reported to be potentially out of action for a month, the Catalan side only have Eric Garcia and Gerard Pique as their senior options at centre-back.

The former is enjoying a renaissance this season, starting in eight out of 11 games in all competitions, which proves that he is an established starter in the side.

As for the latter, he has played just two games in La Liga this term, which sums up the extent of the club legend’s role in the team currently.

Keeping said factors in mind, Xavi may need to rely on Riad and Fernandez to step up during desperate times for his side. The duo have been performing well for the reserve team and can provide Xavi with valuable cover in the centre-back department until the injury woes ease up.