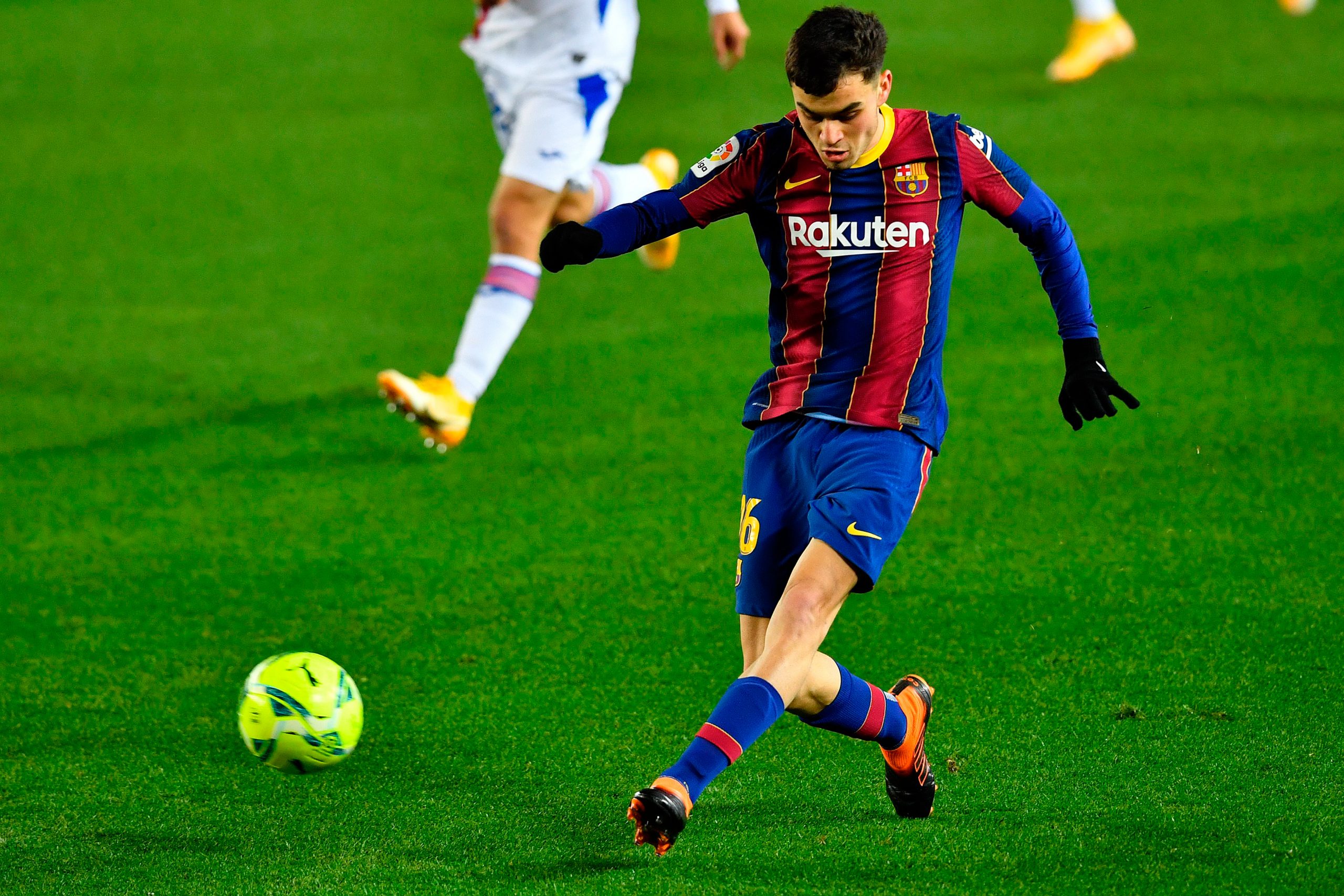 Even though he was initially supposed to be out of commission for a couple of weeks, Pedri seems to be recovering much faster than expected. We know that much from the footage published by Barça TV that confirmed the youngster has returned to training ahead of schedule and is doing some work with the team.

Of course, we still don’t know whether he’ll be ready for the big clash against Sevilla in the Copa del Rey but this is surely a positive sign. Just as a reminder, Pedri got injured against that very same opponent in La Liga and had to be subbed off in the second half.

Still, the training video shared by the club suggests he’s up and about and already putting in the work. This, however, doesn’t mean he’s physically ready for the next games nor that he’s 100% fit.

For that reason, and despite this optimism, Ronald Koeman needs to be careful. Sevilla are an incredibly difficult opponent and beating them again will not be easy. In that sense, having Pedri would be an incredible boost for the squad as he’s one of the key players in the team.

On the other hand, however, maybe that’s just a risk we shouldn’t take at this point. If Pedri were to aggravate his injury, there would be a chance of losing him for an even longer period of time. The young midfield should therefore take as much time as he needs to fully recover.

And then once that happens, we’ll all welcome him back into the fold with open arms. Hopefully, that happens sooner rather than later.