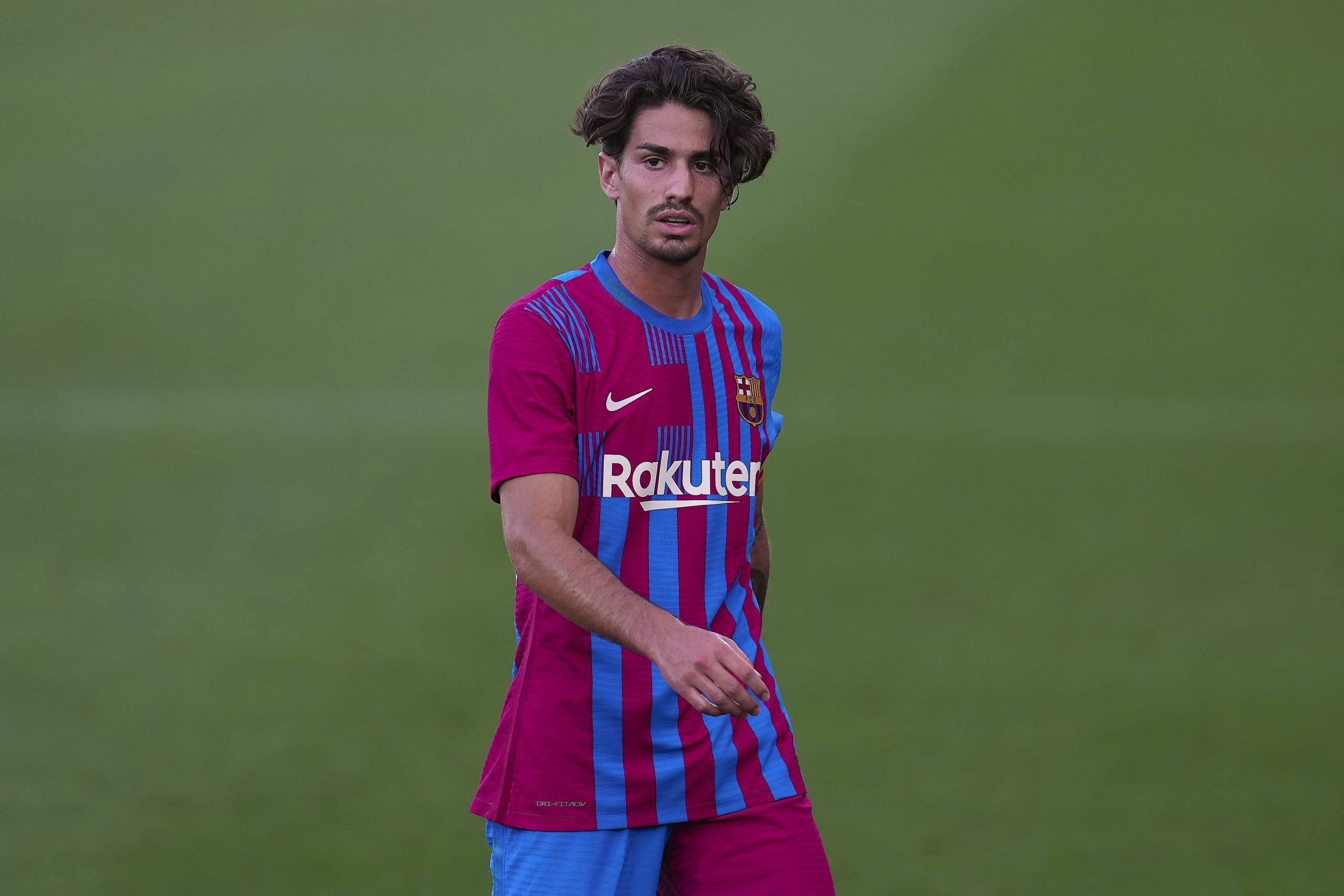 Subsequent to his remarkable second-half performance against Gimnastic de Tarragona, Barcelona B captain had some very revealing words. “I will not return to Barca B,” said the 22-year-old in a post-match interview.

“I am going to work to the maximum to have minutes in the first team. I will not return to Barça B. The intention is to continue working and stay at Barça,” said Collado, whose sole objective is to join the Barca first team this summer.

“I am going to work to the maximum to have minutes in the first team,” he added. The Blaugrana knows that this is his final opportunity to gain entry into the first team, and is going at it guns blazing.

The injuries to Ousmane Dembele and Ansu Fati, as well as the potential exits of Antoine Griezmann and Philippe Coutinho have opened up new avenues for him to gain a spot in the first team.

He knows it won’t be easy, as it is always going to be a tall task advancing from the third tier of Spanish football into a potential Champions League spot, but he is “psyched up” and ready to give his all to earn a spot in the first team dynamics.

He has just a handful of opportunities remaining to impress his manager. First, he will face Girona in a friendly today, and should his performance prove convincing, he could feature again against Stuttgart, Red Bull Salzburg, Juventus and should he succeed in all these, possibly the first team next season. The ball is firmly on his court now.