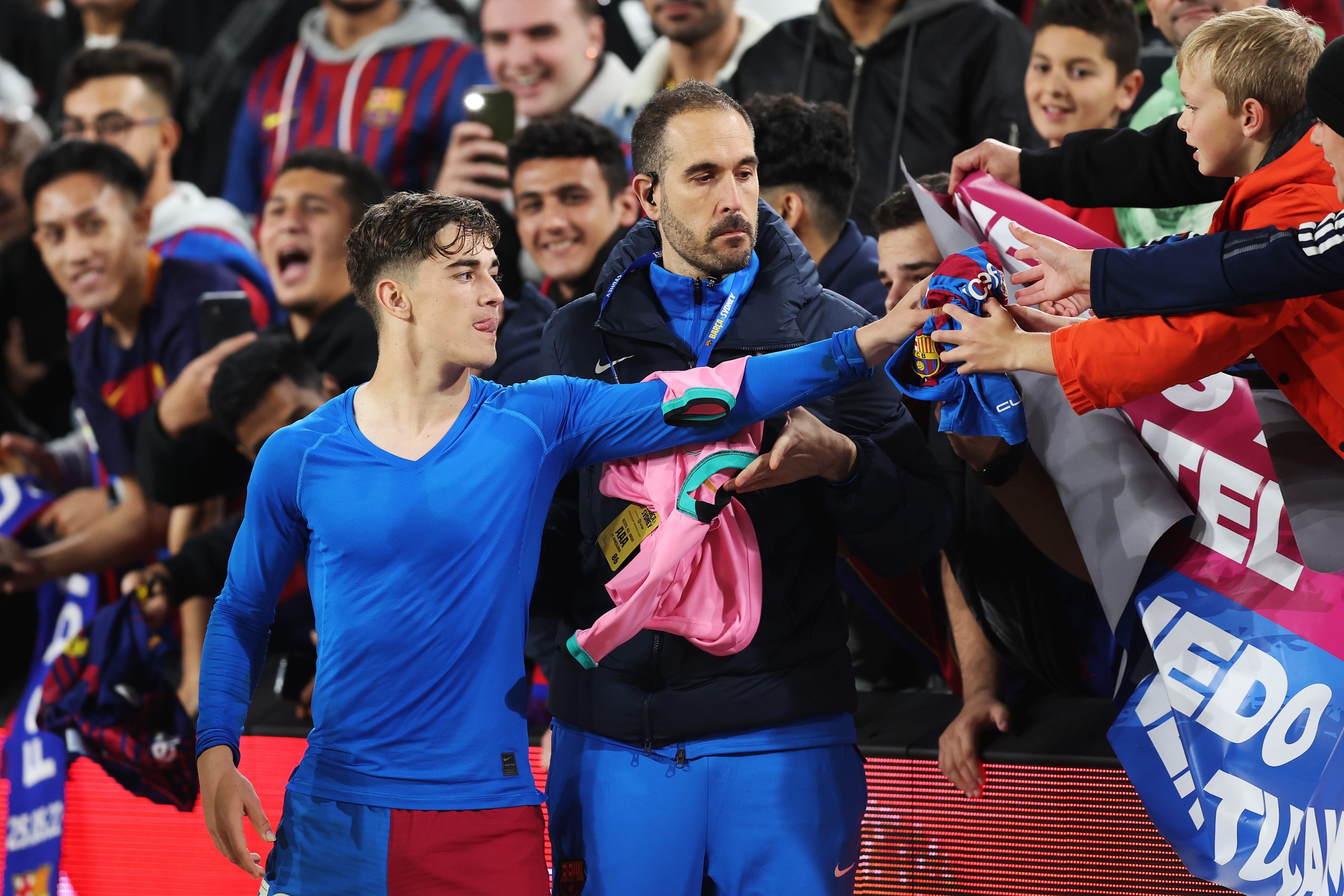 Gavi representative, Ivan de la Pena, has expressed his discontent towards Joan Laporta’s recent comments that were targetted towards the former for supposedly not responding to the contract offer that was put forward by Barcelona.

It’s been months since Barcelona and Gavi have been negotiating fresh terms over a new deal. And now that the parties involved have settled on a middle ground, the deal is still taking time to be signed.

According to what Laporta had said, Gavi and de la Pena already have the offer on the table, but the delay is beyond his understanding.

“I don’t understand why his agent is delaying the deal. Our salary proposal is more than acceptable. We’ll not improve the offer, as I don’t want Barcelona to continue on the same path as the people before us,” Laporta was quoted as saying.

“If we have players coming out of the academy, we make them a very good present and future offer and it turns out that their representative is comparing and delaying the decision; It is understandable that I do not like the situation.

“I would encourage him to accept it as soon as possible because he also helps us plan,” he added.

Responding to the president’s words, de la Pena pointed out that contrary to what has been said in the media, he and his client are waiting for the papers for almost two weeks.

Adding to the debacle, journalist Fabrizio Romano says that while their previous meeting with Barcelona was more than positive, the agent has nothing on the table to sign on. In all, Ivan de la Pena hasn’t responded to Barça’s offer because he does not have one.

As of today, it is understood that de la Pena has no intention of calling Barcelona as he believes whatever is pending is from the team’s end and it is the management who should rather contact him in the first place.