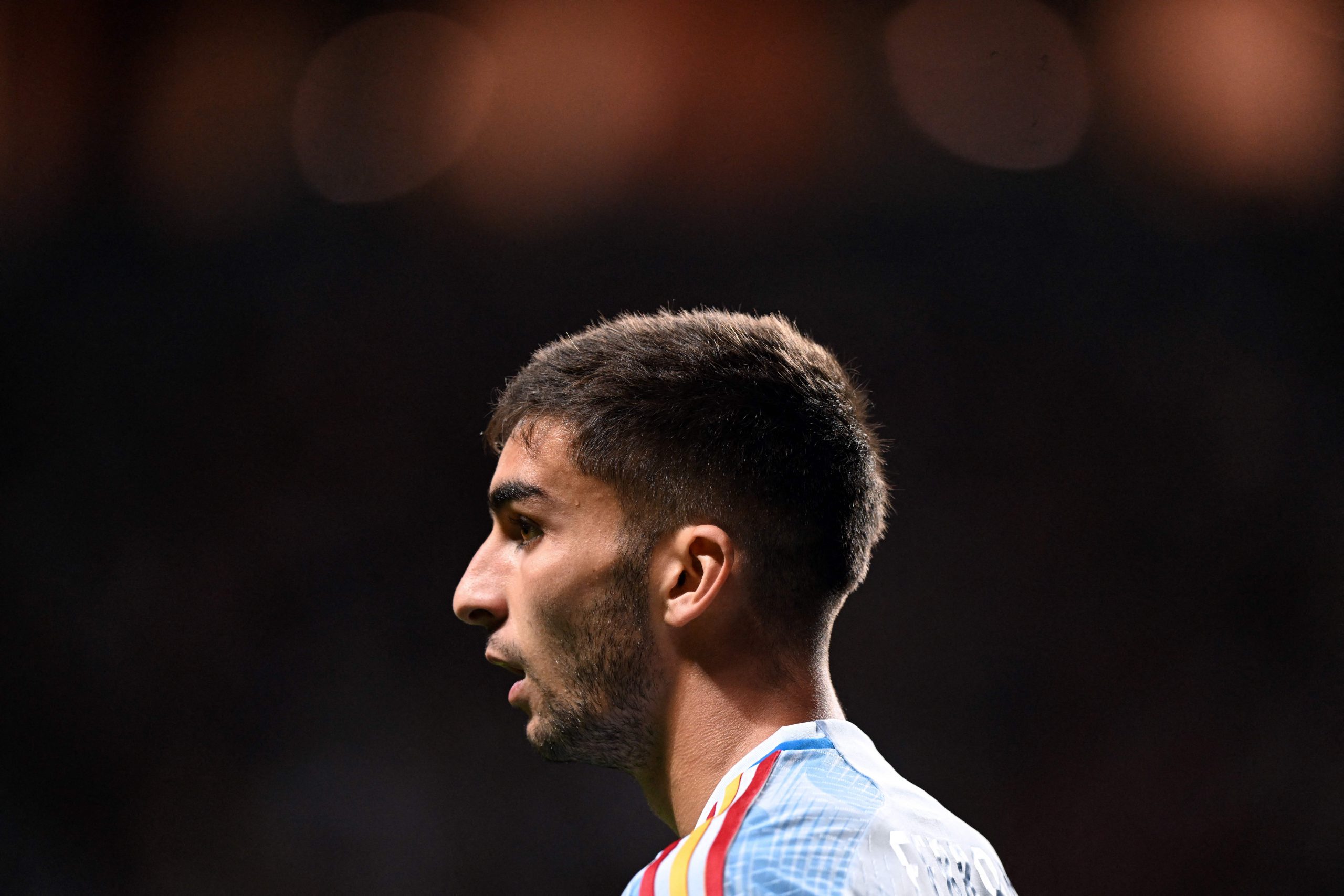 In January this year, Barcelona completed a deal to sign one of Spain’s finest young players in Ferran Torres from Manchester City. In a transfer that was set to be paid in instalments, all signs pointed to the deal being a smash success.

However, it has been reported by Catalunya Radio that up until now, Barça are yet to pay any of the €52 million fee to the Premier League champions for the Spanish international.

Further details claim that the club will have to pay the full fee to Pep Guardiola’s side this year.

With €3 million in variables also being a part of the deal, it seems as if that is the only amount forked out by Xavi’s side towards the transfer.

So far, it is safe to say that City have emerges as the winners of the much-discussed move.

Signing Torres for a mere £20 million fee from Valencia in 2020, the English giants managed to make more than double a profit off the versatile forward’s sale to the Spotify Camp Nou in one and a half seasons.

To add to that, the 22-year-old failed to ever stamp his authority at the Etihad Stadium, which only strengthens Manchester City’s case as the victors of the deal.

On the contrary, the same cannot be said for Barcelona, as their marquee signing in the January transfer window has flattered to deceive up until this point.

Failing to live up to the lofty expectations, Torres has become a mere option on the bench this season, as his ineffectiveness both as a striker and a winger has made him one of the most scrutinised players at the club.

The La Liga heavyweights will hope that Ferran Torres redeems himself as soon as possible, as the €52 million fee seems over the odds currently.