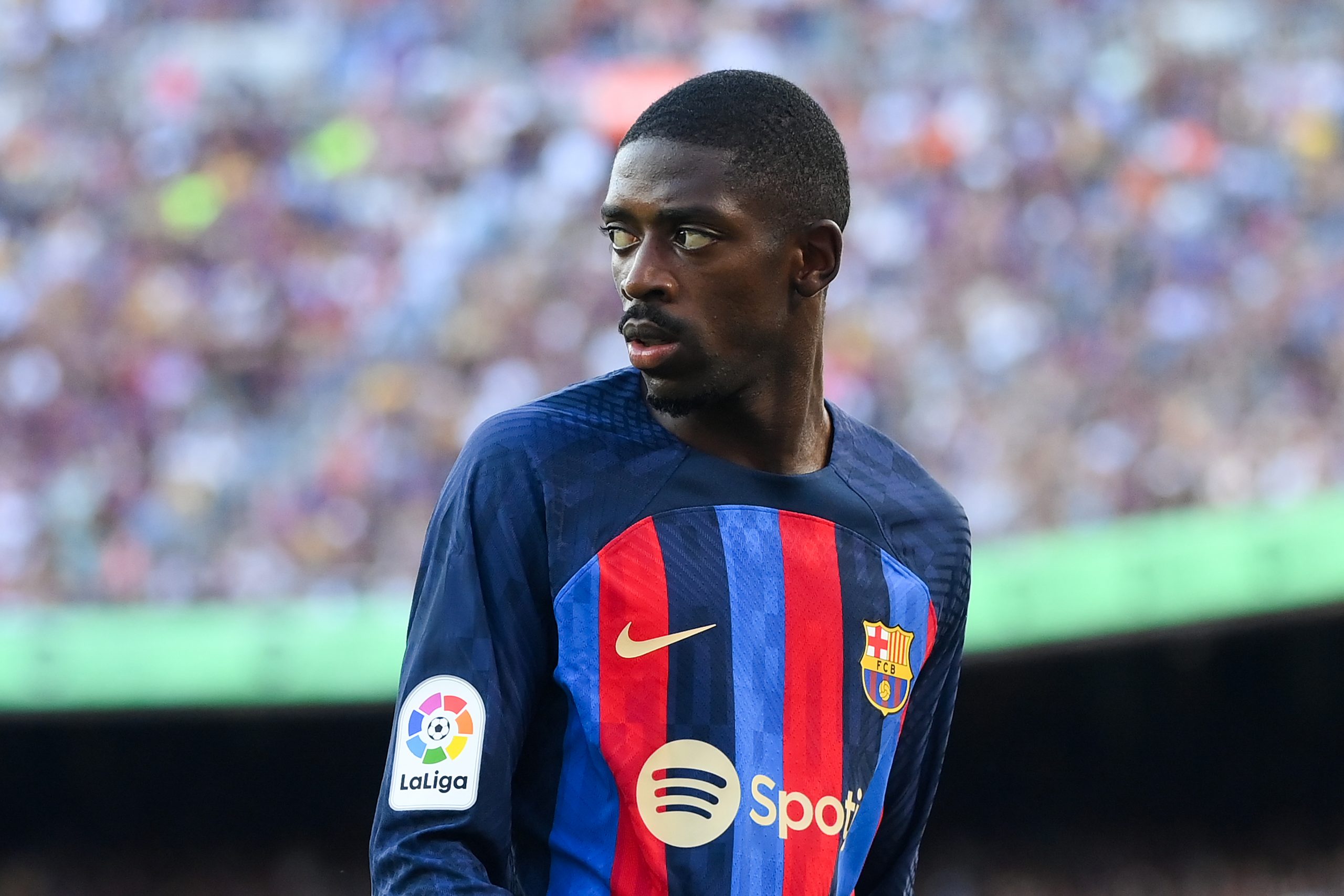 Less than six months after a long-drawn transfer saga, Ousmane Dembele seems set to restart the same story with Barcelona again. However, the situation this time around is more conducive and one would expect fewer hurdles along the way.

The Catalans want to use the current International break to negotiate a contract extension with the Frenchman, and MARCA reveals the reason why Barcelona are in a hurry to do so.

According to reports from the Spanish outlet, Dembele’s release clause is currently set at €100 million. However, that figure will reduce to €50 million in June and July of 2023, giving the club urgency to pursue the renewal.

Dembele’s contract with the Catalans ran out in June 2022, but the player agreed to extend his deal on July 15th, committing his future to the club until 2024. Since then, his performances have been nothing short of inspiring.

In 14 La Liga games this season, the 25-year-old has scored four goals and provided five assists for the Blaugranas. Moreover, he has one goal and two assists in the group stages of the UEFA Champions League.

It is said that Joan Laporta wishes to renew the player’s deal until 2026, thereby adding two years to his existing contract. However, it remains to be seen if Dembele’s entourage are ready to speed up the talks.

The Frenchman is currently with his national team ahead of the FIFA World Cup in Qatar, aiming to defend France’s title in the magnanimous event. However, he is not expected to be a starter for Didier Deschamps’ side given the sheer quality of the team’s attacking options.