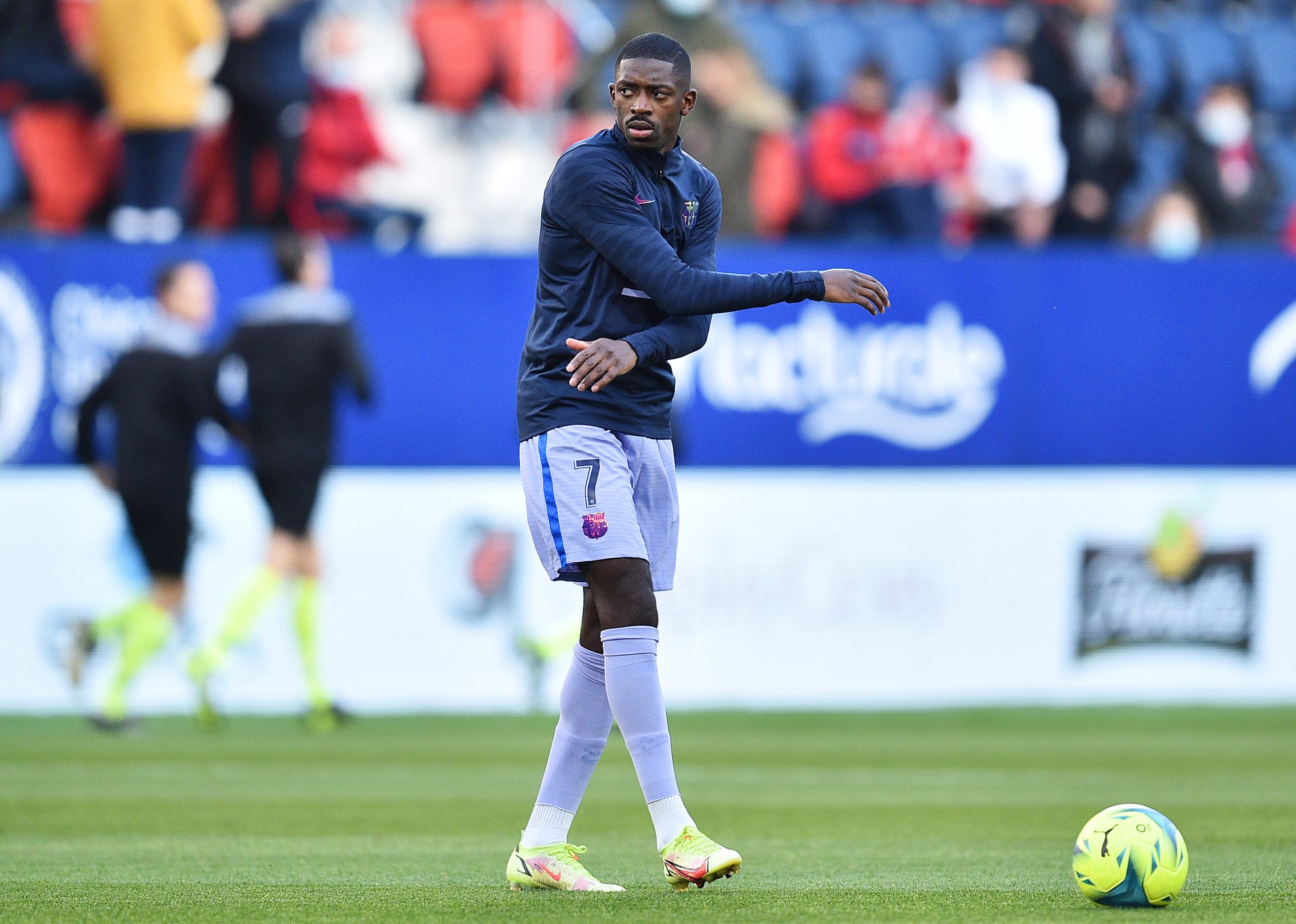 Ousmane Dembele is a clear target for Xavi Hernandez and the Barcelona board to renew. According to Mundo Deportivo, the Frenchman is weighing his options.

The Frenchman has received offers from the Premier League from Newcastle United, with Manchester United and Liverpool also watching in the background for any developments.

At 24 years of age, Dembélé is one of Barcelona’s most important players this season. Having arrived from Borussia Dortmund, he proved to be a talent worth investing in.

Barça bought him in 2017 for a staggering €120 million. For most of his time at the Catalan club, injuries and inconsistency have blotted what should have been an amazing career.

As Newscastle looks to build a ‘superteam’ with the help of Arab multibillionaire Mohammad bin Salman, the club is extremely interested in Dembélé. They see him as an upgrade to what they have at the moment.

The Magpies want to offer him a salary of €15 million, with another €15 million in bonuses should he sign. His hesitation comes in the fact that they might end up being relegated, and the Frenchman does not want to play second-tier football.

The likes of United and Liverpool want to add to what they have at the moment. Mohamed Salah’s contract seems near its end, and should it come to a close and he does not extend, Dembele’s services will be vital in the wing.

Manchester United meanwhile could look to him to provide competition for Jadon Sancho, a former teammate at Dortmund.

Dembele has struggled to stamp his ground in Barcelona fully. He has suffered a host of injuries that have halted his progress. Xavi wants him to stay as he sees the Frenchman as integral to his plans for the future.

In fact, after months of stalling, reports suggested that Dembele had finally agreed to renew his contract last week. Barça have, apparently, tied him down to an additional four years, with special clauses relating to his game time. News of him being on the fence comes as a direct contradiction to the same.

Nevertheless, on the off chance that he does leave, Ez Abde, Ansu Fati, possibly Ilias Akomach, and Ferran Torres will replace him. Time is of the essence, and he needs to make a decision to further his own career.

Especially when one considers that he’s played no more than five games this season. His performance against Sevilla was impressive, but he needs to replicate that far more often to win back fans.

Barcelona could weigh letting go of Dembele, considering that he wants a higher salary and shorter contract. The question would come in why he should stay, with a higher salary and injury problems that do not seem to have ended. The next months will be crucial.