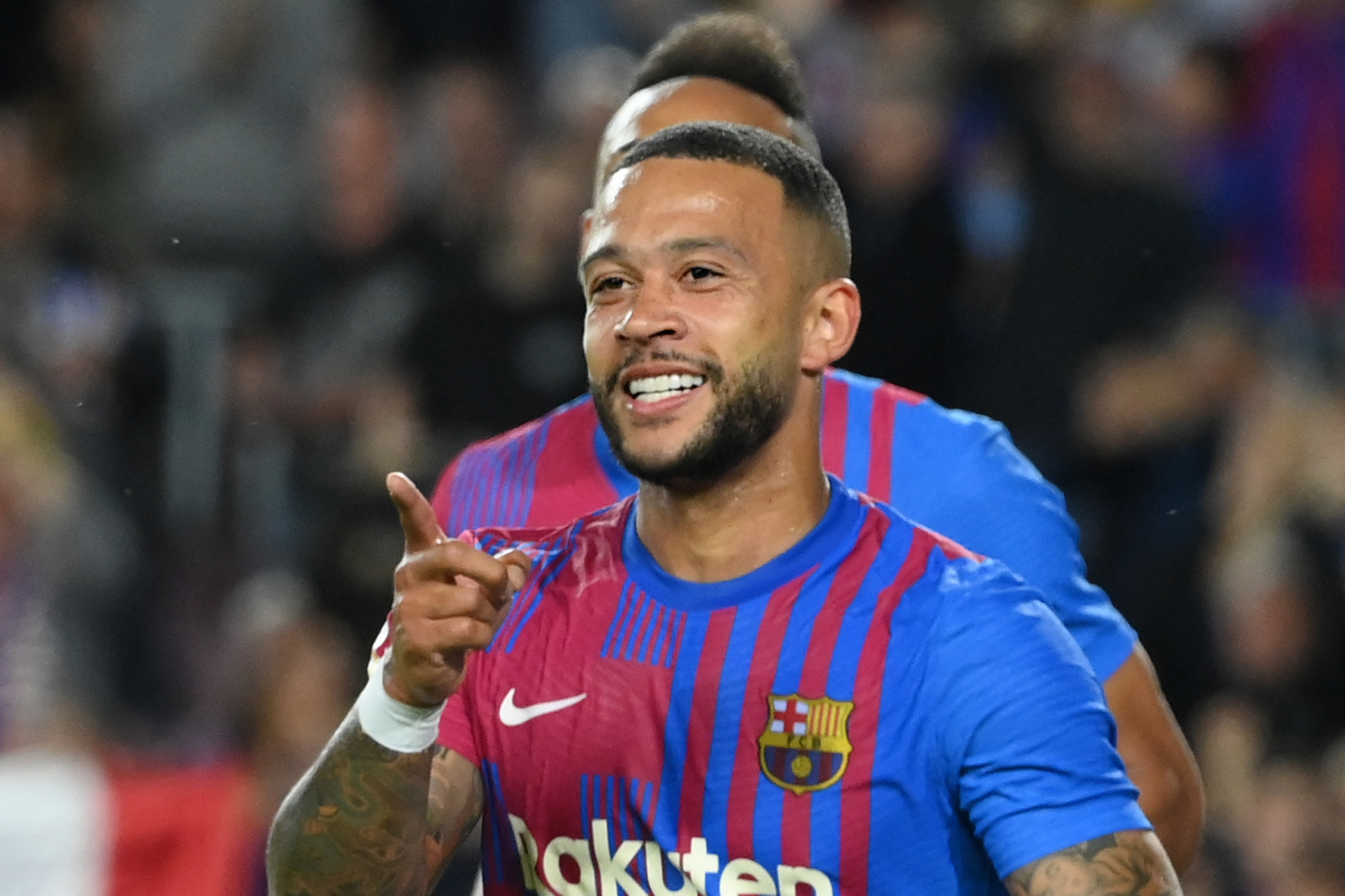 Buoyed by Robert Lewandowski’s confirmation of his rejection of a potential renewal at Bayern Munich, FC Barcelona have kickstarted their operation to sign the revered frontman.

Reports coming out of Germany suggest Bayern Munich are softening their stance on Lewandowski and could entertain a sale if Barça come up with a bid of around €40 million.

A recent report from Mundo Deportivo has offered a status update, claiming Barcelona are set to begin negotiations in the coming days and are weighing up a bid of up to €35 million.

A crucial piece of the puzzle could be Memphis Depay. Since Barcelona are ideally not in a position to shell out anything over €30 million over an individual, they are open to sacrificing a few of their own stars in an attempt to lower the valuation.

Depay has emerged as one such candidate for Barça. The report indicates the Catalans are willing to include the Dutchman as part of the deal if Bayern are interested in his services.

There is no doubt that the Bavarians are in the market for a new winger as they look to soften the blow of a potential Lewandowski exit.

The German rekordmeister have been curiously linked with a move for Ousmane Dembele, whose current contract at Camp Nou expires at the end of the season. With the winger’s agent holding out for a hefty commission, the chances of renewal hang in the balance.

Should Bayern miss out on Dembele or even their top target Sadio Mane, they could consider a move for Memphis Depay, who offers experience, versatility and productivity in the final third.

There have been internal discussions in the Bayern camp lately, surrounding the team’s overreliance on Lewandowski. The addition of someone like Depay, to that end, could help them appear much more flexible in the final third.

At the same time, the Bavarians could look down on the prospect altogether and opt for a more traditional number nine upfront, as it is a formula that has served them well over the past seven years.