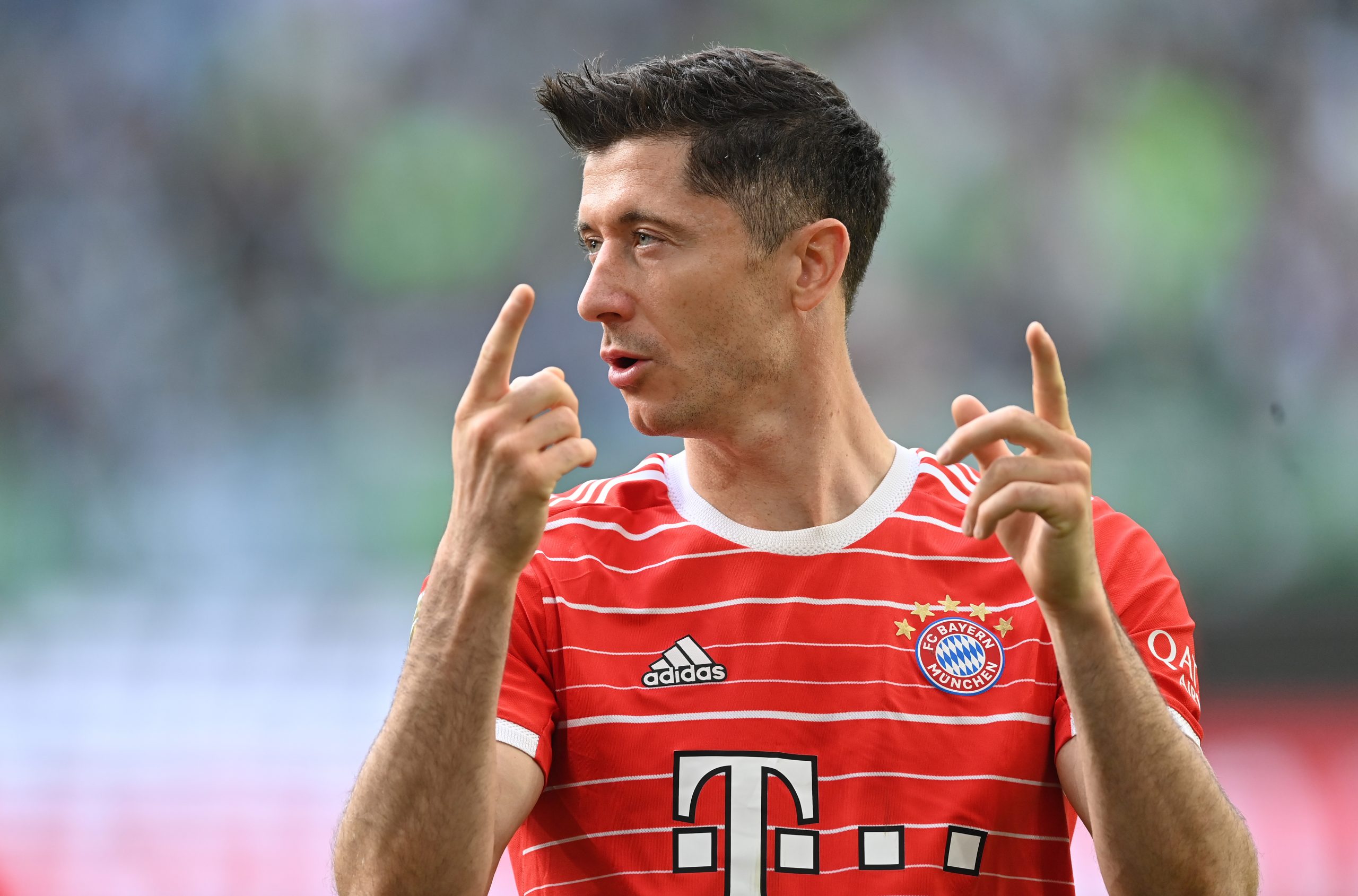 Barcelona’s attempts to sign Robert Lewandowski from Bayern Munich this summer are yet to bear fruit.

The German champions have knocked back three separate offers from the Blaugrana for their ace goalscorer, with the latest bid being in the region of €40 million, plus €10 million in add-ons, taking the total value of the deal to €50 million.

However, Bayern Munich continue to be steadfast in their stance of the player being not for sale. But recent reports indicate that the Bavarian giants have started informal talks with Barça after having avoided negotiations until this point.

And Gerard Romero is now claiming that Barcelona are prepared to raise their bid for the 33-year-old Poland captain and table an offer that would be worth €50 million fixed, in the hope that it will convince Die Roten to do business.

Romero adds that Lewandowski has been identified as the absolute priority by manager Xavi Hernandez for the summer transfer window, which is why the Catalans are now ready to table another improved offer despite having faced rejections thrice already.

Lewandowski enjoyed another prolific campaign last time out, plundering 50 goals in all competitions. Having won it all with the Bavarians, the 33-year-old is keen on testing himself at a new club and has made it clear that he wishes to leave the Allianz Arena this summer.

But Bayern’s reluctance to do business has been a major thorn in the side for Barcelona, even more so as the Catalans have already agreed personal terms over a three-year contract with the former Borussia Dortmund hitman.

If the situation does not resolve, it has been speculated that Lewandowski might go on a strike and not show up for pre-season training later this month in order to force a move away to Camp Nou.

Whether it comes down to that or Bayern decide to accept Barça’s improved bid for their ace goalscorer remains to be seen.