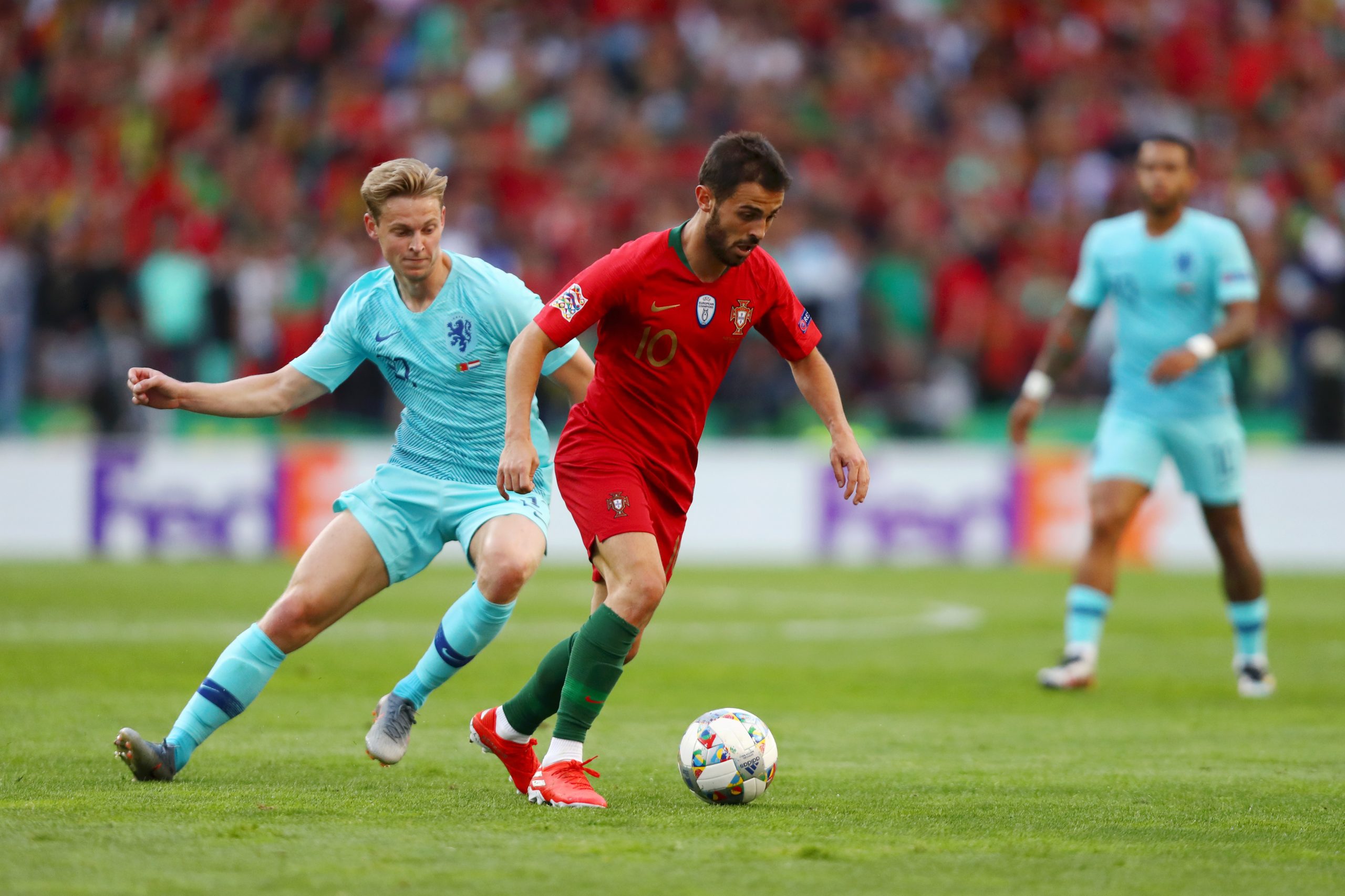 As uncertainty continues to loom over the future of Barcelona midfielder Frenkie de Jong, Mundo Deportivo has come up with a fresh report which provides a clear picture of the club’s stance on the Dutchman’s situation.

De Jong has been a mainstay in the centre of the park for Barça ever since his arrival in 2019 and has no desire of leaving the club anytime soon. Manager Xavi Hernandez also rates the 25-year-old highly and wants to keep him at the club.

At the same time, however, the 42-year-old is aware that the club are not in the pinkest of health financially and selling a player of de Jong’s quality would help generate some valuable funds that can be reinvested into the roster in the summer window.

There is no shortage of interest in de Jong either. Manchester United have been hot on his trail for months now, while Paris Saint-Germain are also being mentioned as an interested party. At the same time, Manchester City and Bayern Munich are also admirers of the midfielder.

And the report states that Barcelona have two targets in mind for whom they would be willing to sacrifice Frenkie de Jong in the summer.

Robert Lewandowski has emerged as a top priority for the Catalan giants and has made it clear that he wishes to leave Bayern Munich in the summer. However, Die Roten have been reluctant to offload him and even if they agree to a sale, they could demand more than €50 million.

It is where de Jong could enter the picture, as per the report. The Bavarian giants have been great admirers of the midfielder since his Ajax days and could be open to the prospect of signing him this summer if Barça agree to sell.

And the Catalan giants believe that using de Jong could make it easier for them to get their hands on Lewandowski from Bayern Munich.

The second target that Xavi and Barça have on their agenda for whom de Jong could be allowed to leave is Manchester City’s Bernardo Silva. The 27-year-old came close to leaving the Etihad last summer and will reassess his future again this summer despite enjoying a stunning season.

Barcelona are huge admirers of the Portuguese international and believe that a player of his profile is what their current midfield department needs. But with his contract running until 2025, Silva would not come cheap.

So, de Jong could enter the deal, as Pep Guardiola is a huge fan and has tried to sign him on multiple occasions in the past. Indeed, City tried to land the 25-year-old in 2019 from Ajax, while they made enquiries for him during the winter window earlier this year.

Given his contract length and valuation, some sort of exchange deal could be struck upon if both parties intend to.

De Jong, for his part, wants to stay put. But his future could be determined by the club’s financial situation and the chances of landing their primary targets in the summer.