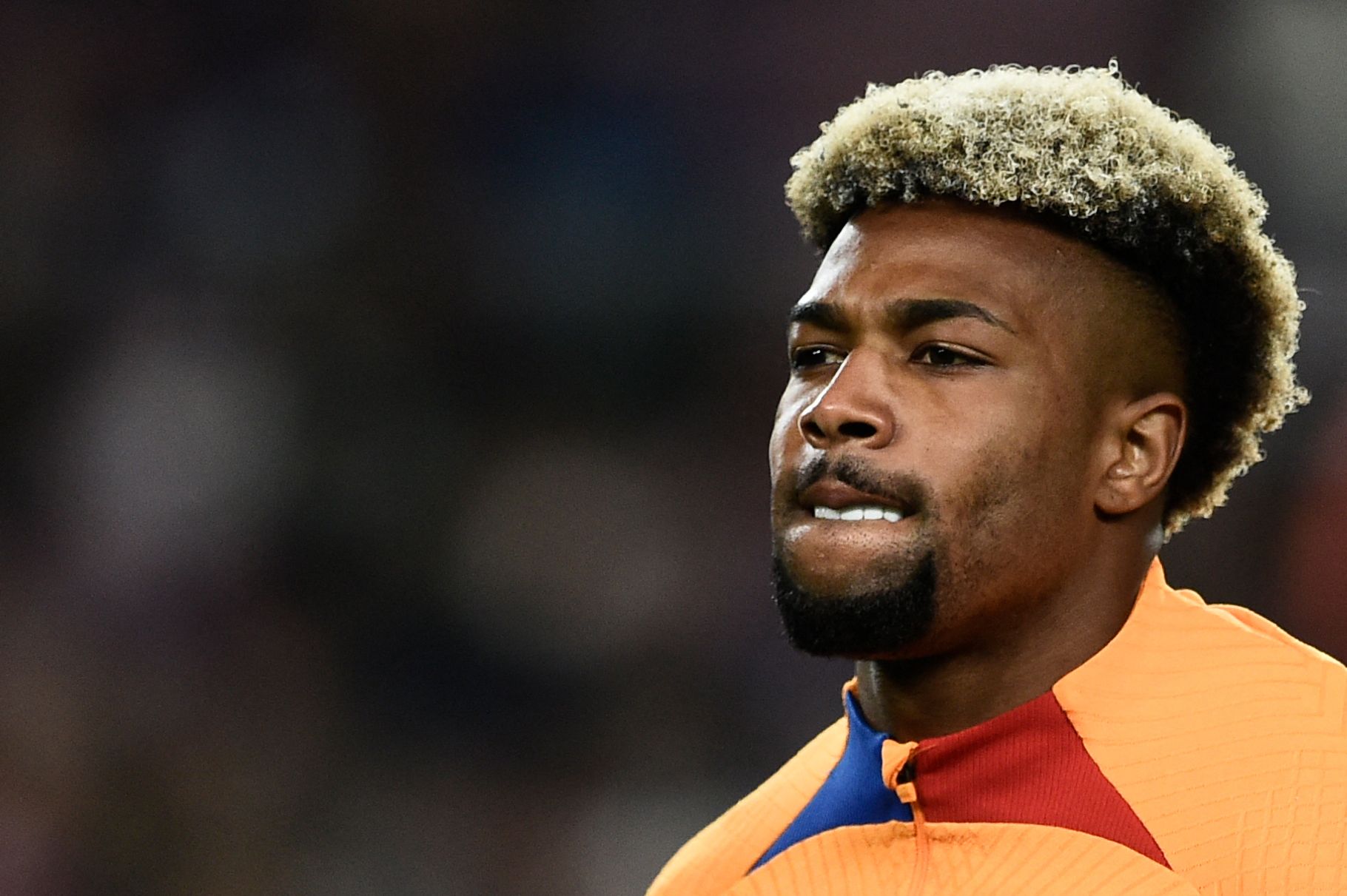 But an underwhelming performance from the attacker saw him commit an error that led to Villarreal’s second goal of the night, with the player being subsequently substituted by Xavi Hernandez.

As things stand, it might have been the final game for Adama Traore as a Barcelona player, as he will be released by the club at the end of the season, reports Fabrizio Romano.

The reliable transfer expert suggests Barcelona will not match the €30 million release clause that was embedded in Adama’s loan deal.

While Wolves are prepared to offload the attacker, Barcelona have no intention of spending a fortune on the Spaniard, given the performance drop-off, he has endured after initially making a promising start to life at Camp Nou.

Adama was indeed involved in two goals in his first two matches upon his return to Barça. The Wolves winger notably starred in the 4-2 victory over Atletico Madrid, but since then, he has struggled for prominence in Xavi’s setup.

Sunday’s game against Villarreal was Adama’s first start in La Liga since late February, with the winger falling behind the likes of Ferran Torres, Ousmane Dembele and Memphis Depay in the pecking order.

Adama’s role in the first team could dwindle further in the new season as Barcelona look to sign a few attackers in the upcoming summer transfer window.

Raphinha, for one, is among the players targeted by Barcelona, although the club’s pursuit of the Brazilian forward could be impacted by Leeds United successfully retaining their Premier League status on the final matchday.