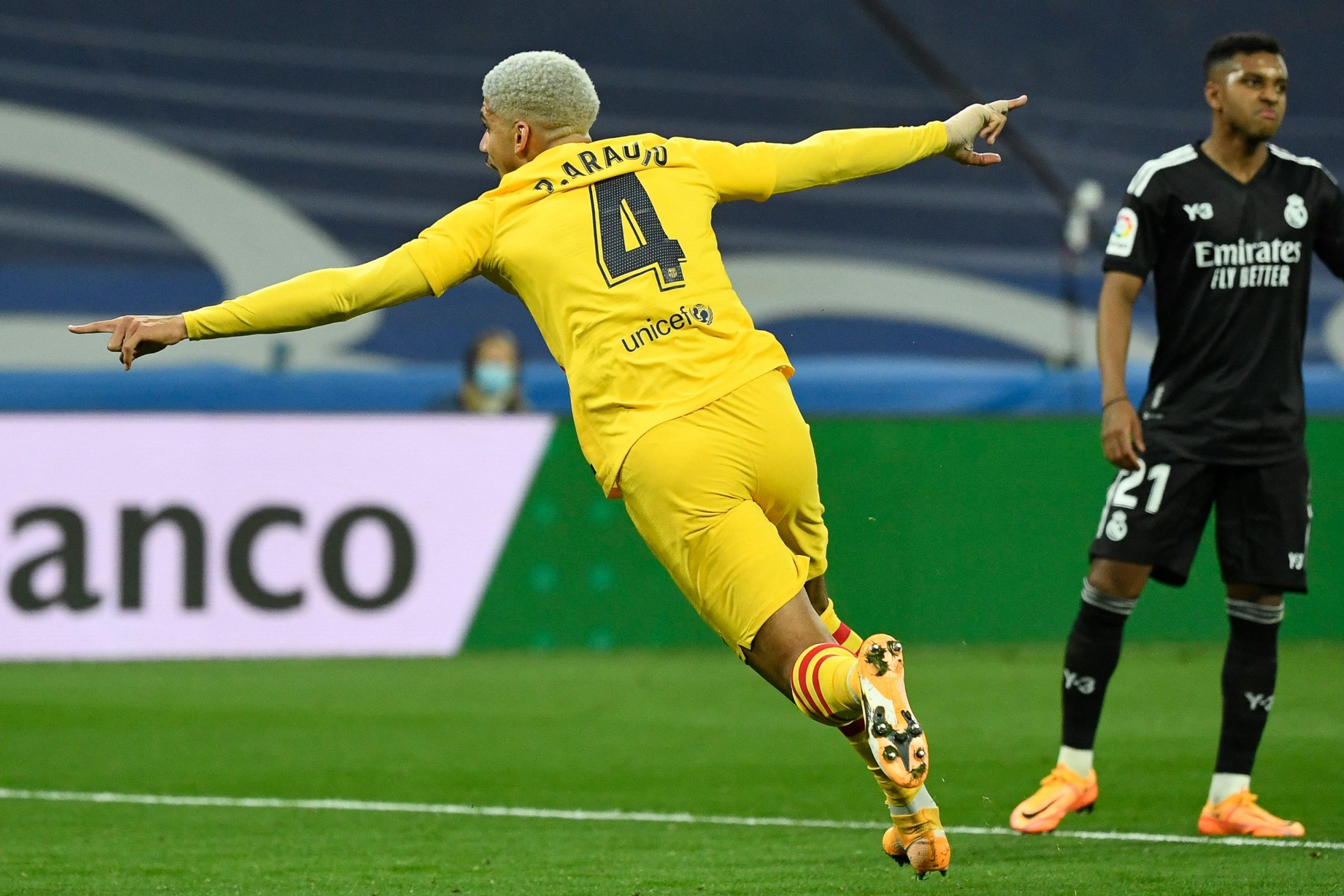 Barcelona’s centre-back department seems set to witness a massive renovation in June. The club currently have the likes of Clement Lenglet and Samuel Umtiti in their ranks, and the primary aim is to sell the French duo.

Moreover, the arrival of Andreas Christensen as a free agent provides immense depth to the department that already houses Gerard Pique, Ronald Araujo, and Eric Garcia.

Given that the Catalans have already signed a new defender for the next campaign, the meeting with Antonio Rudiger’s entourage was puzzling. The German international, too, will be a free agent in the summer but demands a more lucrative contract of his new team.

According to reports from Diario AS, Joan Laporta and Mateu Alemany primarily met up with the German’s agent to put pressure on Ronald Araujo’s renewal and hasten the process.

Rudiger is only seen as a realistic option if the Uruguayan international does not renew his contract.

Araujo is currently on a salary of €1 million per season, and the club are willing to quadruple his wages on his new contract. However, even the figure of €4 million would make him one of the lowest-paid members of the squad.

The centre-back reportedly has offers of €8 million on the table from the Premier League and understandably wants more lucrative terms from the Catalans.

Barcelona are optimistic about Araujo’s renewal, but talks are moving slower than anticipated. If the youngster does not renew, Rudiger is best placed to replace him.

However, with the German demanding a salary of close to €9 million, one feels Araujo’s renewal with improved wages will be the easier option.