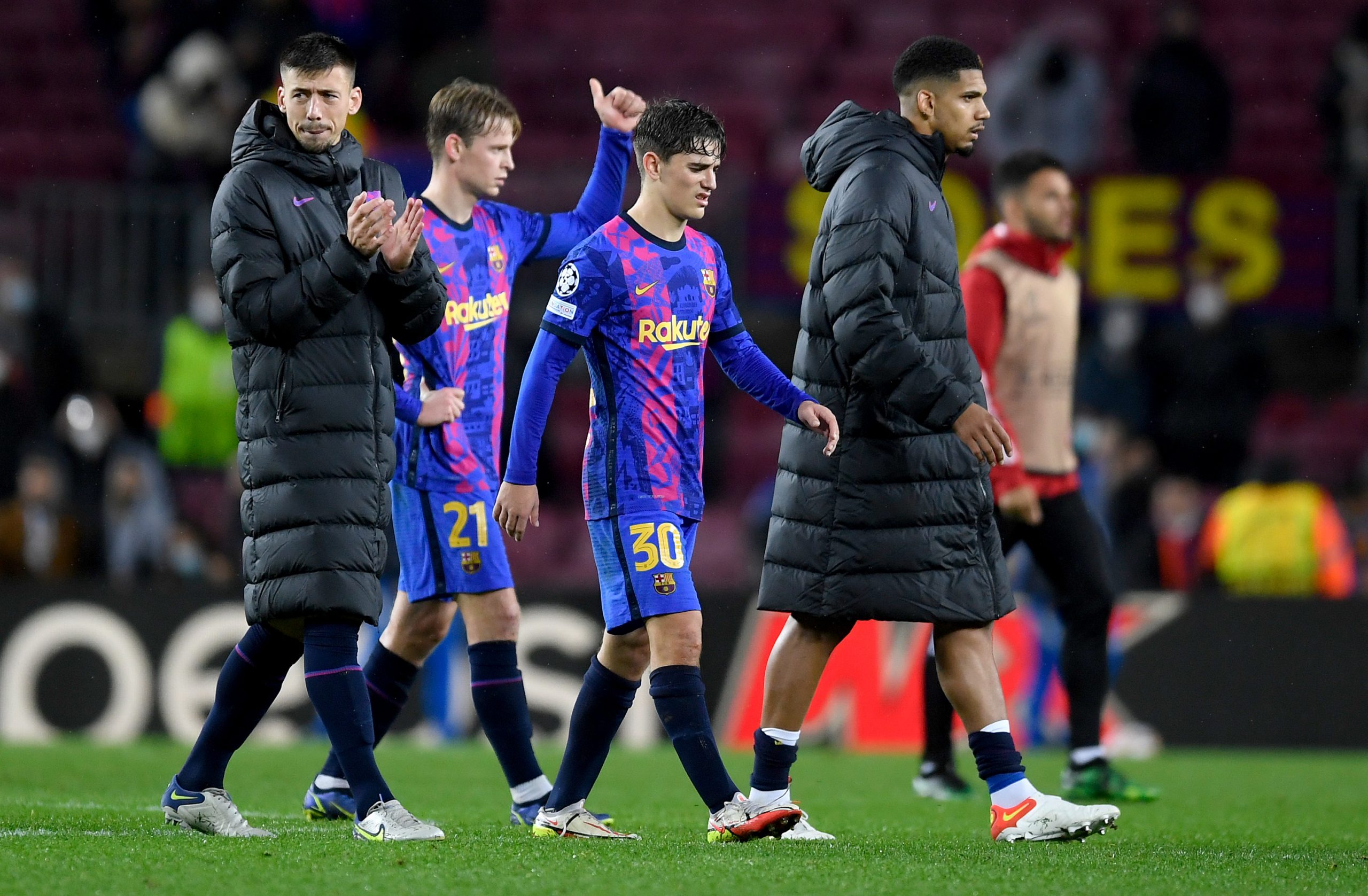 Reputed journalist Gerard Romero has said that if Barcelona fail to finish within the UEFA Champions League spots, the club will have to sell some of their key players in order to compensate for the foreseeable situation.

The astroids of misfortune and decisions taken in the past are hitting Barcelona hard this season as they find themselves in extreme muddle. With performance on the field deteriorating, they are very much dependent on the results of their rivals in order to finish within the top four spots.

As things stand, they are fifth on the table, one point behind fourth-placed Atletico Madrid. However, what’s more surprising is the fact that they haven’t even won ten games this season. In 21 outings, the Catalan have registered a mere nine wins, drawing eight and losing on four occasions.

Xavi’s blueprint of building the squad around young guns may seem like a tempting proposition, but it is certain to fail in the current scenario when teams across the league are lining veterans on the field. As a result, Barcelona are stuck in a web of their own with regards to Ousmane Dembele.

It is said that if the Frenchman fails to depart this month, Barcelona will be unable to sign any new player. And this will have a direct effect on their performance in the second half of the season.

With UEFA Europa League looming, Barcelona are set to maintain their presence on the continental circuit, but lack of depth and much-needed experience is likely to put a dent on their league run.

And so, if they fail to finish within the top four spots, the team will not only struggle to rope in big names in the summer but will also be forced to lose some of the essential names like Frenkie de Jong and Ronald Araujo.

The aforementioned names, touted to be the future leaders, are arguably one of the best players in their position and it will take little to no time for suitors to pry them away if Barcelona are forced to give away their position.

And hence, the board needs to make sure whatever decision is put forward stays in line with their objective that is to qualify for the Champions League next season.