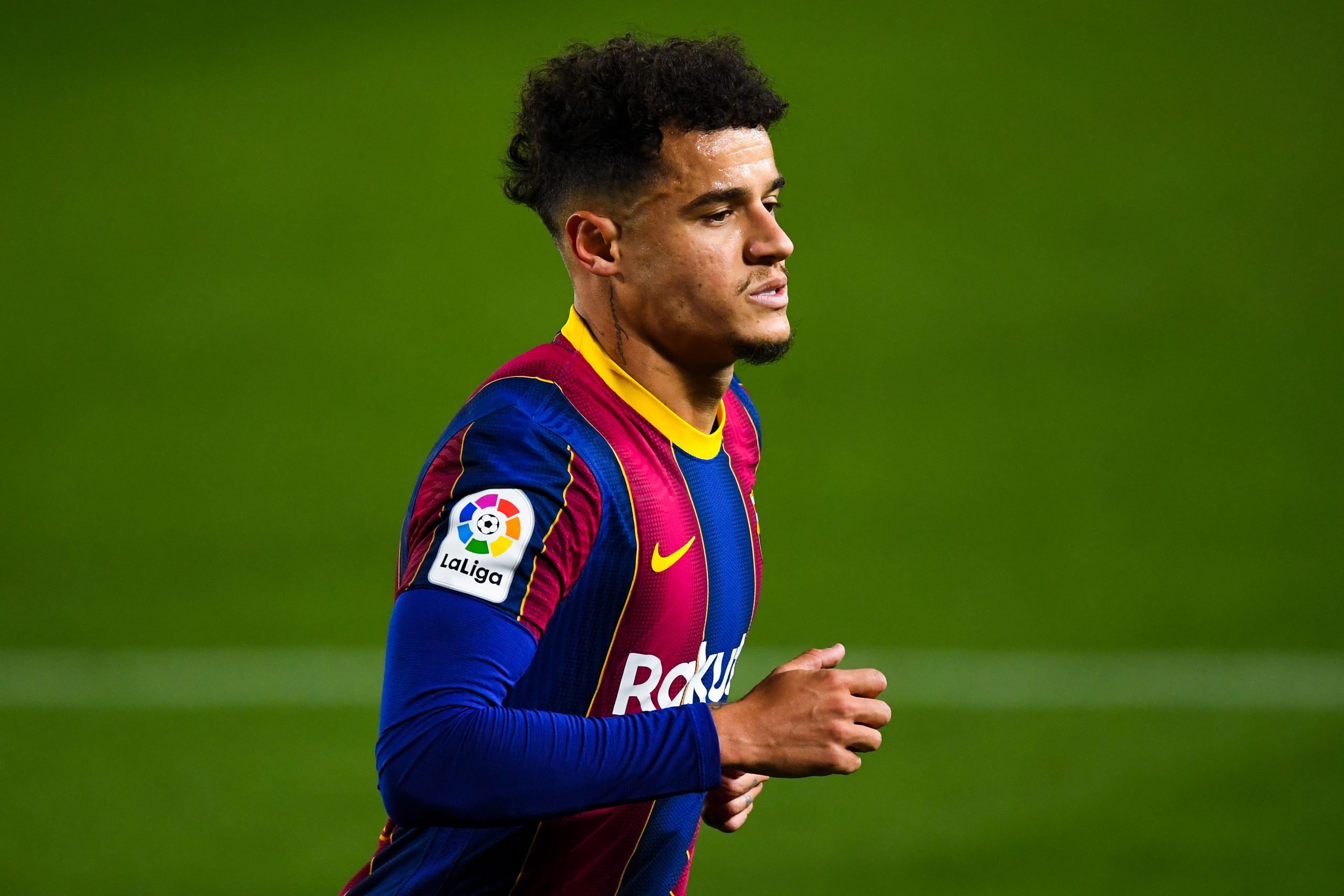 There is little doubt that Barcelona’s record signing Philippe Coutinho has been a deal that the club has regretted, and will regret for a while. The Brazilian is yet to find consistent footing with Barcelona after an initial exciting six-month period. He was sent on loan to Bayern Munich, where he was quickly displaced by Thomas Muller – a man in the form of his life.

Coutinho was sent back to Barcelona after Bayern Munich refuse to buy Coutinho after their treble-winning season. He would have left again, only for Ronald Koeman to step in and block his move, claiming he had plans for the Brazilian in his squad.

After an initial impressive start, Coutinho has fallen off the horse, and down the pecking ladder, with 18-year-old Pedri ahead of him in the roster. Not only do Barcelona need to pay mammoth wages for the 28-year-old during a time of financial constraint, but they might also be forced to pay more out of their pocket.

According to a clause in Coutinho’s contract, once the Brazilian reaches 100 games for Barcelona, the club owes Liverpool an additional €20 million.

The club are due to play two more games this year, before the January transfer market opens, and Barcelona should look to offload Coutinho as soon as possible, because even a minuscule amount of €20 million is a huge dent for Barcelona in these trying times.