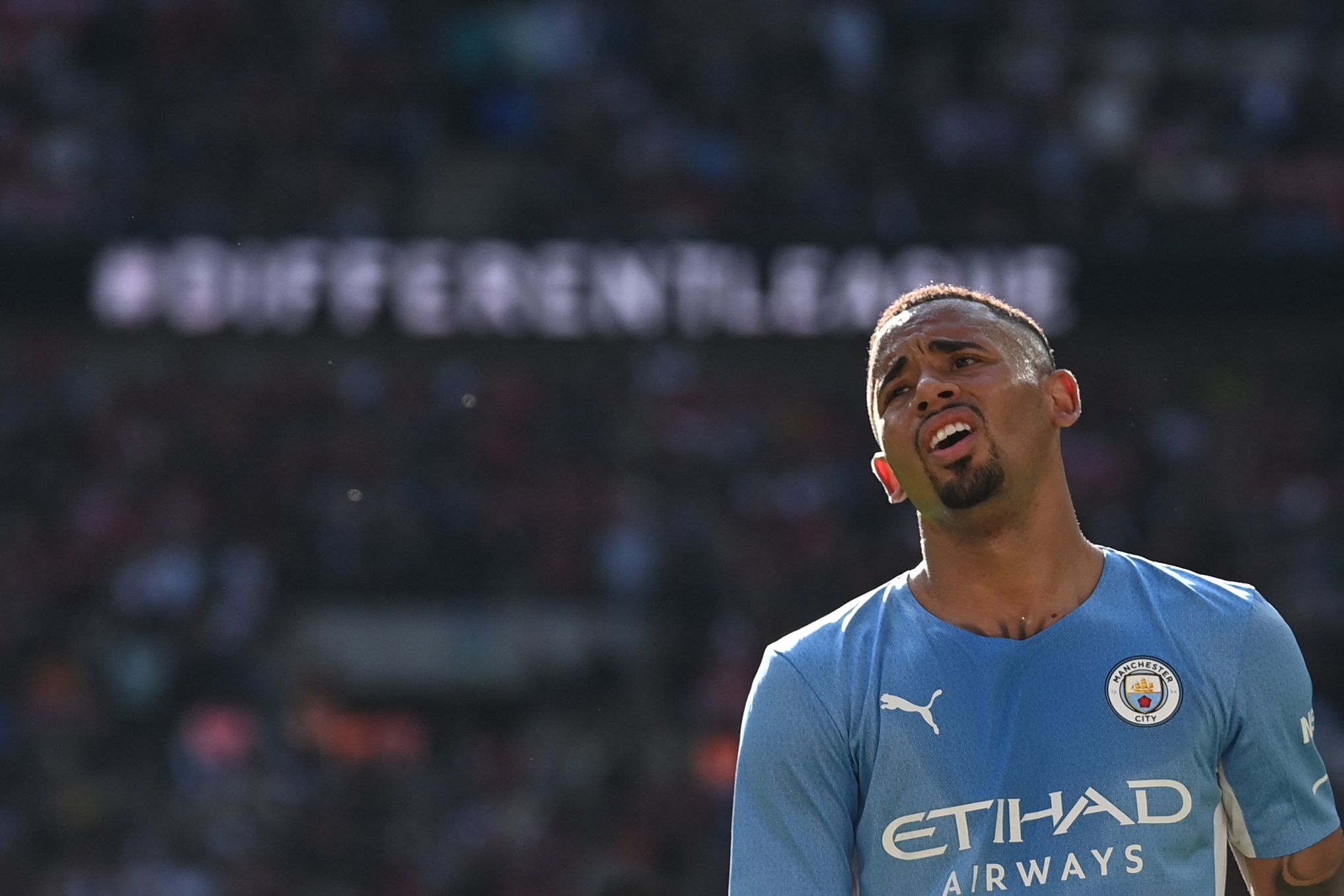 Barcelona are rightly expected to bring in several reinforcements in the summer, with the offence being one of the top priorities. For that, a certain Manchester City’s Gabriel Jesus has reportedly made it to the list of potential targets.

Now, it’s no secret that Barcelona are closely working on bringing those who can either arrive on a free transfer or on an extremely low transfer fee.

This has been made evident after the likes of Andreas Christensen and Franck Kessie have said to have agreed to don the royal blue of Blaugrana from next season.

The offence, however, still remains an area where Xavi believes the team can benefit by bringing a pure number 9 despite acquiring Ferran Torres and Pierre-Emerick Aubameyang in January.

Names such as Erling Haaland and Robert Lewandowski have already been brought up, but striking a deal for any one of them is proving out to be more complicated than the team thought it would be.

Hence comes the possibility of going after Gabriel Jesus. Spanish news outlet Fichajes says the Brazilian forward could be an affordable signing for Barça as his current Manchester City deal runs out in 2023.

Pursuing him, however, comes at a price of fighting as many as two top teams from the continent.

With the departure of Paulo Dybala seeming imminent, Juventus have identified Jesus as one of the targets. It is believed that his price could go as high as €50 million, but the interested parties could work on the fact that he will only have a year left by the end of the season.

If Man City fail to reach an agreement, Juventus will be one of the teams to pounce on the given opportunity.

Furthermore, Inter have a similar situation to take care of, as Lautaro Martinez is most likely to leave in the summer. If he does, Inter will look to replace one South American with another in Gabriel Jesus.

As of today, Jesus is still a key member of Pep Guardiola’s squad, but there has been no movement in terms of signing an extension. If the situation continues, the Italian teams can well and truly try their hands on his acquisition.