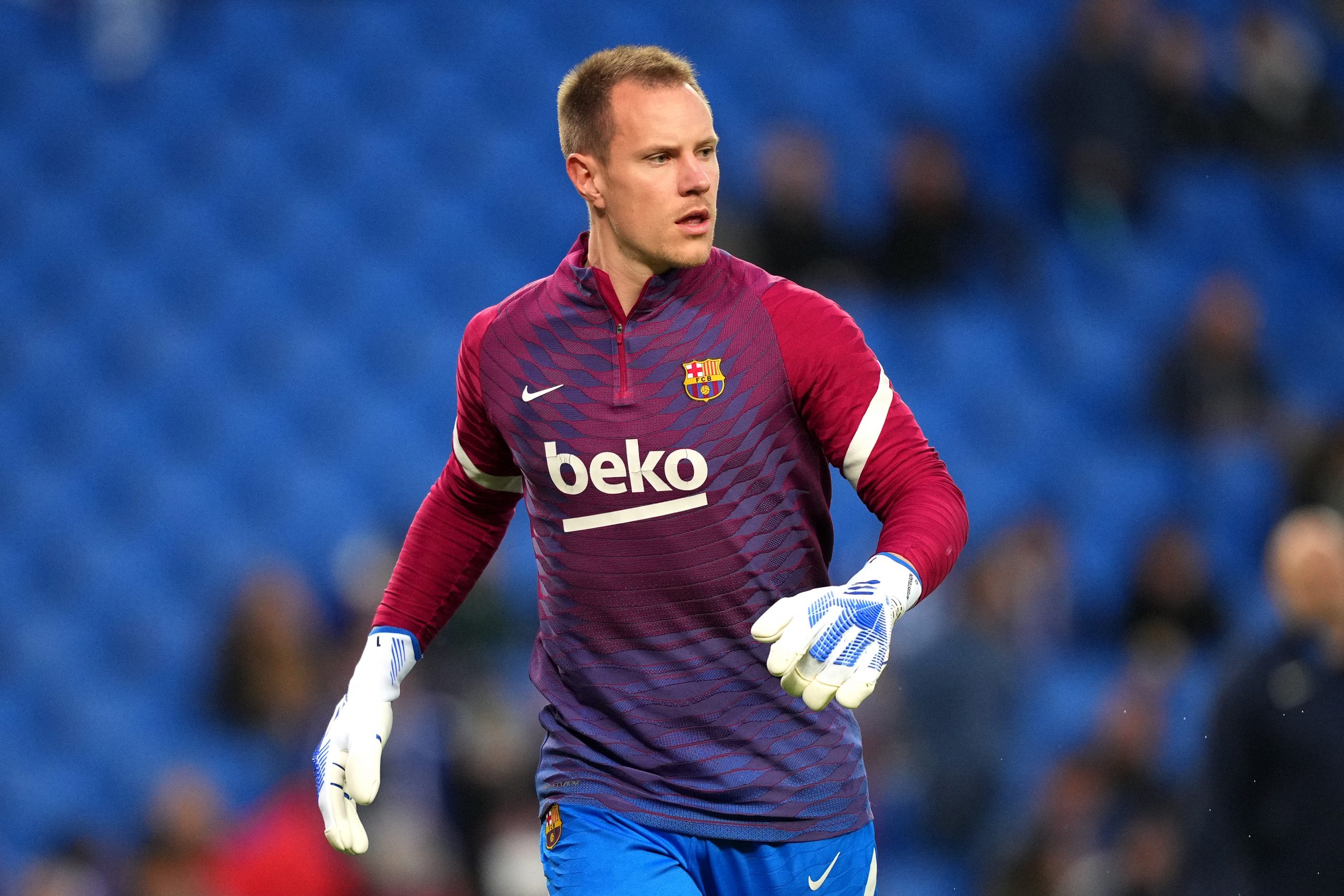 As we get closer to the next transfer window, Barcelona’s plans for their first summer trading period under Xavi Hernandez are starting to take shape.

Two signings, in the form of Andreas Christensen and Franck Kessie, have already been sealed. But more are expected as Xavi looks to build a squad capable enough of toppling Real Madrid and taking Barça back to the pinnacle in domestic and European football.

But for that to happen, funds are a major issue as the Blaugrana continue to be bogged down by financial issues. It has already seen them lose out to Manchester City in the race to sign Erling Haaland.

So, one or two big player sales in the summer are very much on the cards. Philippe Coutinho has all but finalised his permanent transfer to Aston Villa. And, as things stand, it seems like Frenkie de Jong, too, could be on his way to Manchester United in the summer.

The German international will be completing his eighth year at Camp Nou this summer, having arrived from Borussia Monchengladbach back in 2014. While there had been some signs of slipping form at times this term, the 30-year-old has recovered well in recent months.

But, with Barça needing major sales, ter Stegen could be seen as one of the more sellable assets at the club who can fetch a high price in the transfer market, along with de Jong. After all, he remains a top-quality goalkeeper with several years left in his career.

There had been rumours of an exit in the past, but things had gone quiet of late. It seemed set that Xavi would bank on the experienced German as his goalkeeper for the foreseeable future. But the economic situation at the club may well lead to Barcelona considering selling ter Stegen.

In case of a departure, the Blaugrana would need to find an able replacement for the 30-year-old or decide to back one among Arnau Tenas or Inaki Pena to come good as the first-choice goalkeeper next term.