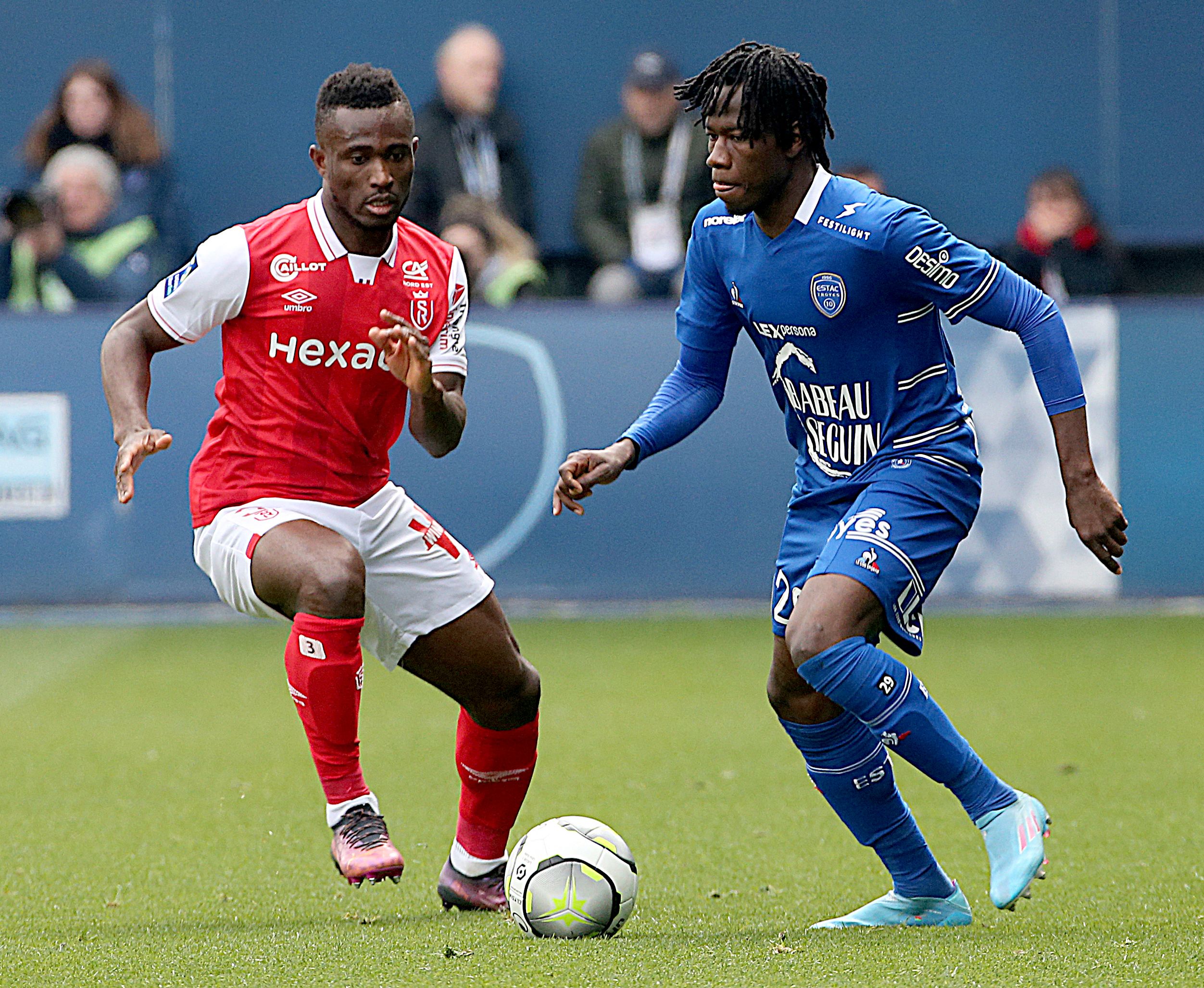 A recent report from Diario SPORT explores Barcelona’s pursuit of a new right-back in these remaining weeks of the summer transfer window.

Unhappy with the performances and overall growth of Sergino Dest, Xavi is actively looking for various options in the market. The likes of Juan Foyth and Thomas Meunier have emerged as the prime targets for the club.

But as per the report, Barcelona were offered the opportunity to sign another option in the form of Issa Kabore. The Manchester City youngster was handed to the Catalans, who had not ruled out the option in light of the desperation in the right-back unit.

Formerly of Mechelen, Kabore is one of the brightest defensive talents coming out of Belgium in recent years. He notably enjoyed a breakthrough season on loan at Troyes last season, racking up 31 league appearances and even registering two assists.

Manchester City offered Barcelona the opportunity to snap him up for a fee of just €10 million. However, the club failed to secure the services of Kabore, who has recently joined Olympique Marseille.

Following his breakthrough in Ligue 1, the French giants were determined to sign the youngster in the summer. They were able to secure his signature as well, reaching a loan agreement with Manchester City that will keep him at OM until the end of the 2022/23 campaign.

There are reports that the Premier League giants have reserved the right to re-sign the player in the future, should he join Marseille permanently in the summer of 2023.

Barcelona, for their part, might not be fazed by Kabore’s move to Olympique Marseille. However, the Catalans are desperately looking for a new right-back and must quickly make a move in the market, if they are to find a reliable replacement for Sergino Dest this summer.

Thomas Meunier and Juan Foyth are the two players targeted by the Blaugrana, although it remains to be seen whether any of them are up for sale, especially in these late stages of the summer transfer window.