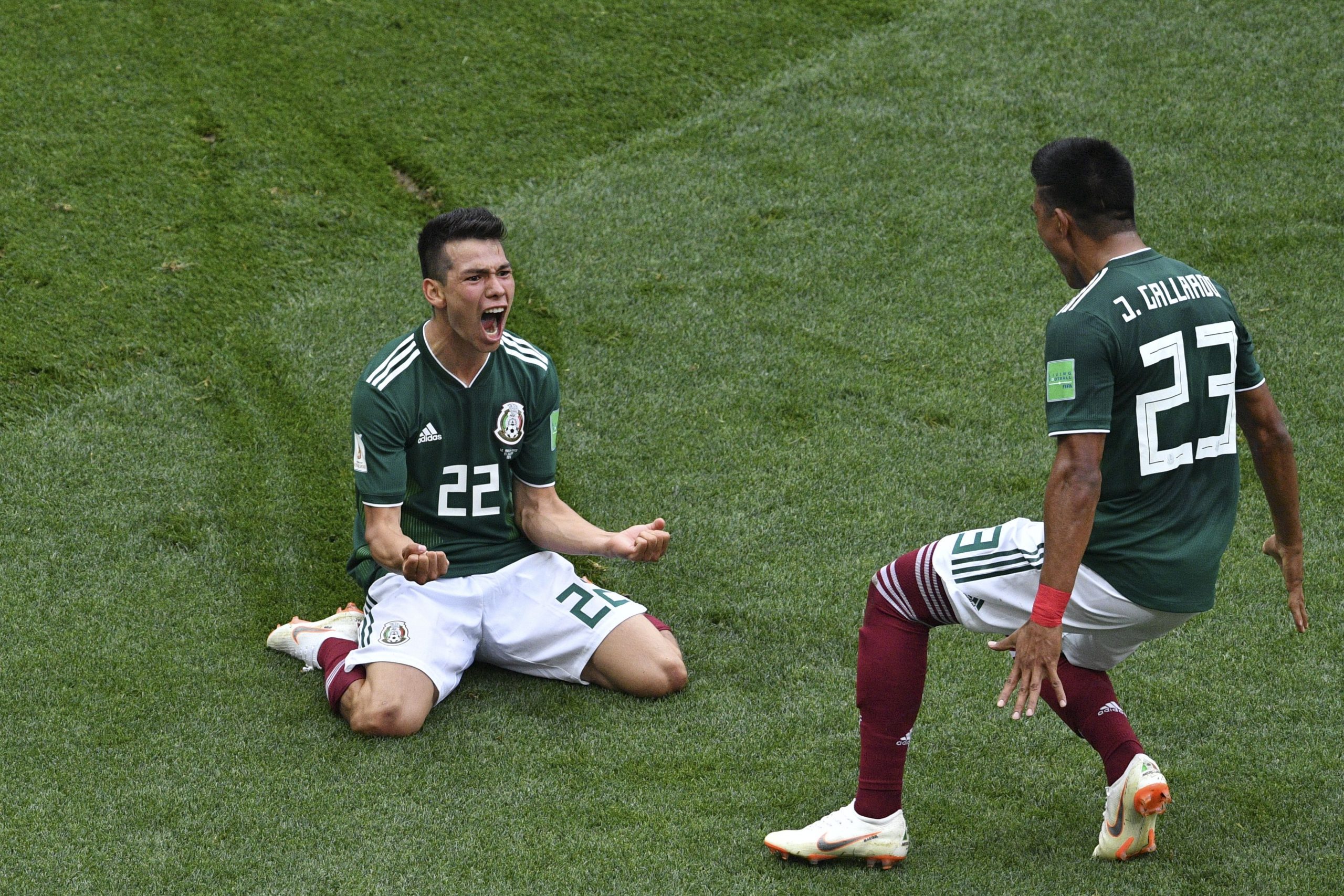 In an interview with Azteca TV, with Sport relaying the facts, Hirving Lozano spoke about Barcelona. The Mexican winger is enjoying a bit of a revival in Naples after his coach Gennaro Gattuso was not too keen on him first.

The former PSV Eindhoven attacker is set to leave Italy and reiterated many times his love for Barça. Despite loving the Italian league, Lozano needs and wants a new challenge. He would fit right into a league that is perfect for his pace and trickery:

“I like Barcelona a lot and it would be a dream to come. For the future, you never know what will happen. There are many clubs where I would like to play, and Barça is one of them.”

“After the World Cup in 2018, many clubs were interested in me, and my agent told me that there was interest from Barça.”

The 2018 World Cup saw Mexico beat teams such as Germany with their exciting attack. Lozano grabbed the winner against the then World champions. Many clubs were interested in him, and Barça had to at least think about him to rejuvenate the attack. Instead, Malcom came from Bordeaux and had a disappointing spell at Camp Nou.

At 25, the Napoli speedster would be a great option for Barcelona, but they do not need a new winger. If Lozano manages to leave his current side this winter, it will surely not be for sunny Barcelona.