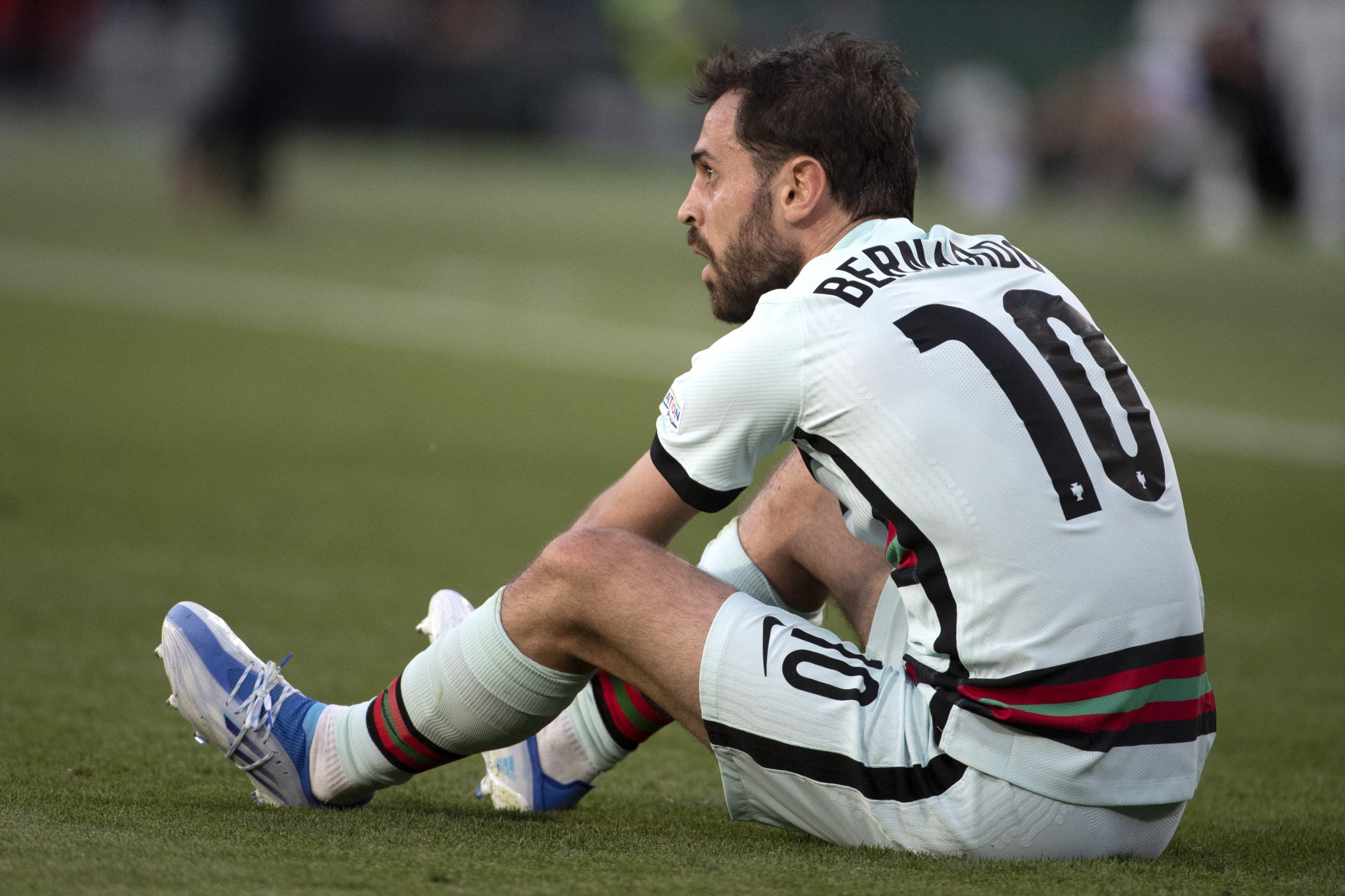 With a little over week remaining before the 2022/23 campaign gets underway, Barcelona are looking to make their few last manoeuvres in the transfer market.

The club have recently faced disappointment in their pursuit of Cesar Azpilicueta, with sporting director Mateu Alemany ruling out a move for the Chelsea veteran.

But according to Nicolo Schira, Barcelona have retained their pursuit of another top target in the form of Bernardo Silva. The Manchester City superstar has been one of Xavi’s desired players for months now, with the Barcelona coach determined to line up him alongside Pedri.

As per Schira, Barcelona are making a renewed push in their hopes to sign Silva. They are even weighing up an official bid for the Manchester City star, who is reportedly valued at around €80 million.

Barcelona are attempting a move for Silva regardless of Frenkie de Jong’s fate at the club. The Catalans have registered massive earnings ahead of the 2022/23 season and are firmly in a position to not only register the new signings but also target more players in the market.

However, Barcelona would ideally like to offload de Jong, not only from a financial perspective but also from a sporting perspective. De Jong’s presence in the first team, after all, could potentially undermine Silva’s role at Camp Nou.

That said, Barcelona have a long way to go before they can sign the Portuguese international. Although there have been conflicting reports in the past, it is apparent that Man City are trying everything they can to keep hold of Silva.

Even if they do end up offloading the former AS Monaco starlet, the player could cost a fortune, so despite Barcelona’s sound economic health, the pursuit of Silva may be dependent on the fate of De Jong, one way or another.