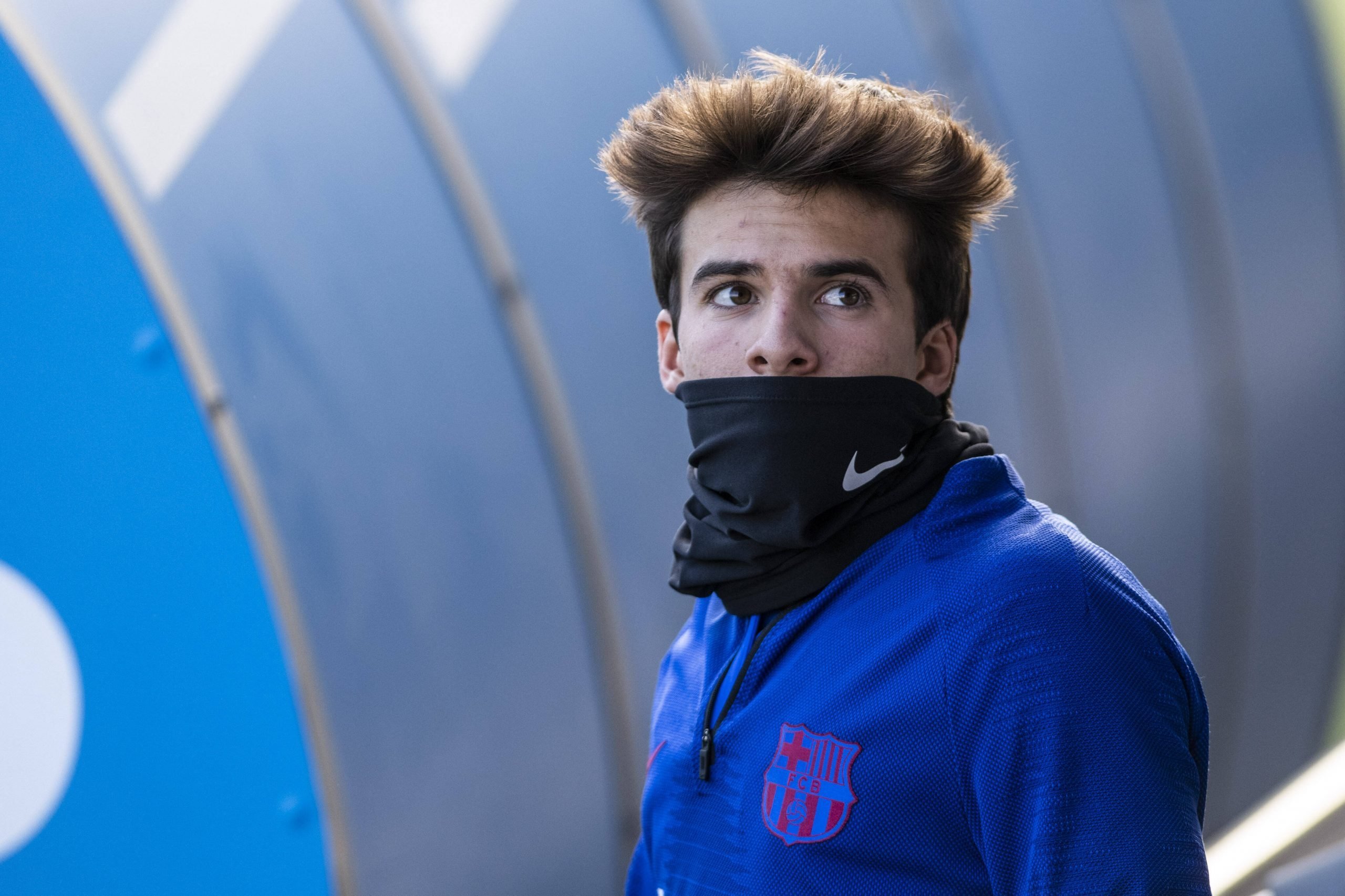 Photo by Marc González via Imago

A couple of days have passed since the official announcement of Riqui Puig‘s promotion to the first team. Now, Barcelona wants to extend the player’s contract for 2 more years. In addition, the 21-year-old is willing to stay at the Catalan club.

Before the start of the 2020/21 season, Ronald Koeman had suggested Riqui looking for a 1-year loan deal through his agent since, until he convinces the Dutchman, he would not get minutes in the team. The coach could not find a place in the 4-2-3-1 structure for Puig.

Even though fans wanted to see the 21-year-old on the pitch, Koeman had his arguments and had a solid answer to Puig’s situation. He was honest and gave him a possible solution to improve in another team — without losing the player in a permanent deal.

Nevertheless, the former La Masia graduate ignored the advice of the Dutch coach and decided to show him through his talent and work that he is a player capable of shining in the first team.

Later, without success in closing important signings, Barcelona needed more players in the first team. That’s when the club decided to promote Puig, who is now officially part of his beloved club at the elite level. Riqui will wear the number 12 that Rafinha left when signing for PSG.

According to reliable journalist Fabrizio Romano, Barça wants to extend the player’s contract by triggering a clause that already exists in his current contract. Now it’s up to Riqui Puig to do his part and take a step forward to earn Koeman’s trust.

Despite being called for all the fixtures in La Liga this season, the Catalan player has not had any minutes yet. We will have to wait and see how things will develop for the 21-year-old.