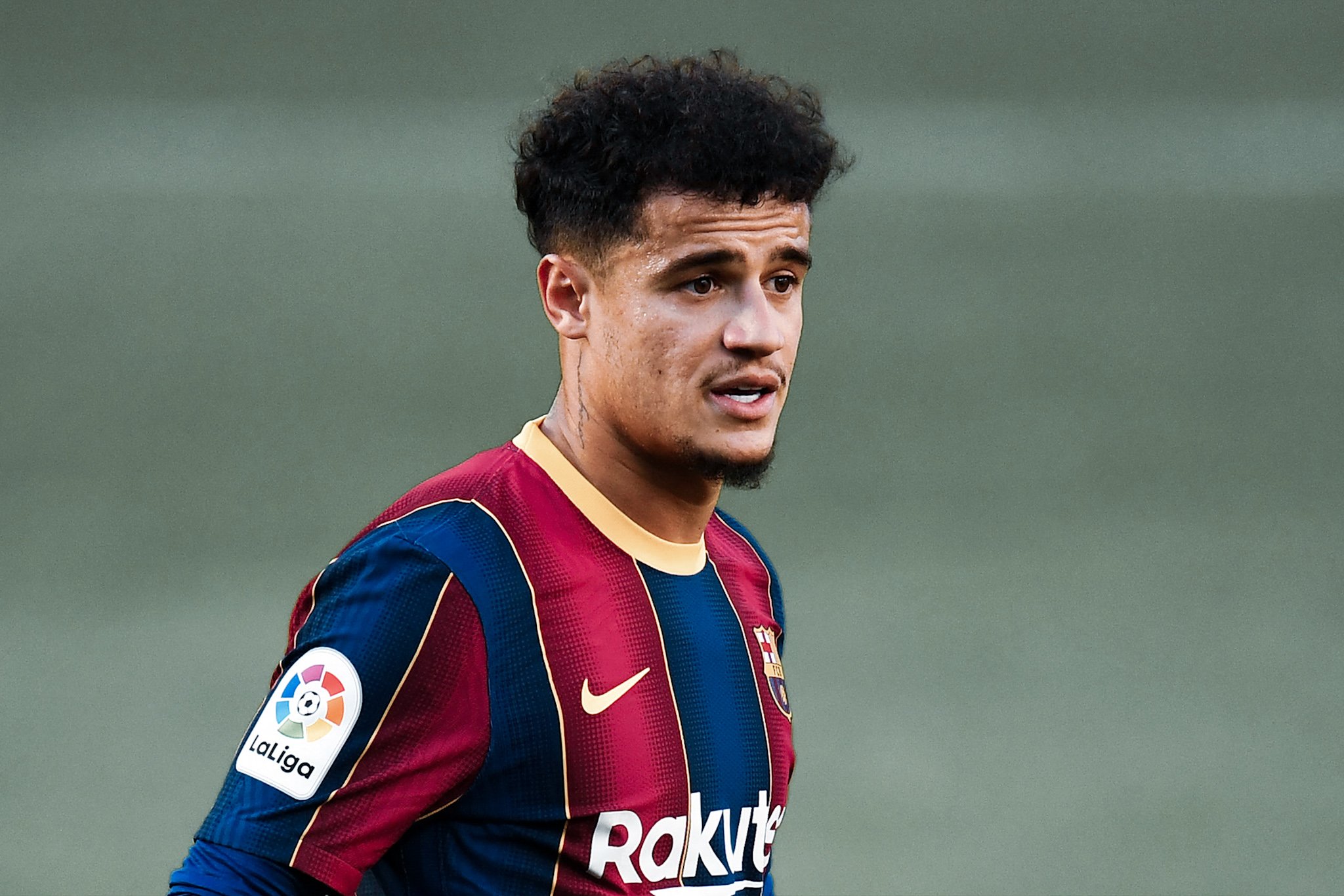 According to a report published by ARA, and relayed by SPORT, Philippe Coutinho’s future with Barcelona has been called into question yet again, as the club is looking to offload him as soon as possible, and we could see him depart as early as January.

Coutinho stayed in the Catalan capital on the special request of Ronald Koeman, who insisted on having the Brazilian in his squad in order to implement the 4-2-3-1 to perfection. And it seemed like his decision was paying dividends as Coutinho started the season with two assists and a goal in three appearances.

However, it looked like his inconsistent past had come to haunt him as his form continued to dip especially after his injury against Real Madrid. Soon, Coutinho was displaced by Antoine Griezmann and Pedri in the attacking midfield role, and shifted to the left-flank, from where it is almost too easy to nullify him.

Barcelona cannot afford to have a player worth his wages and transfer fee on their squad list, only for him to sit on the bench. Pedri has clearly overtaken him in the pecking order — and deservedly so — and given the club’s financial situation, selling him looks like the only viable next step. Juventus had been linked with the treble-winner in the past and could be among the clubs looking for an attacking midfielder.