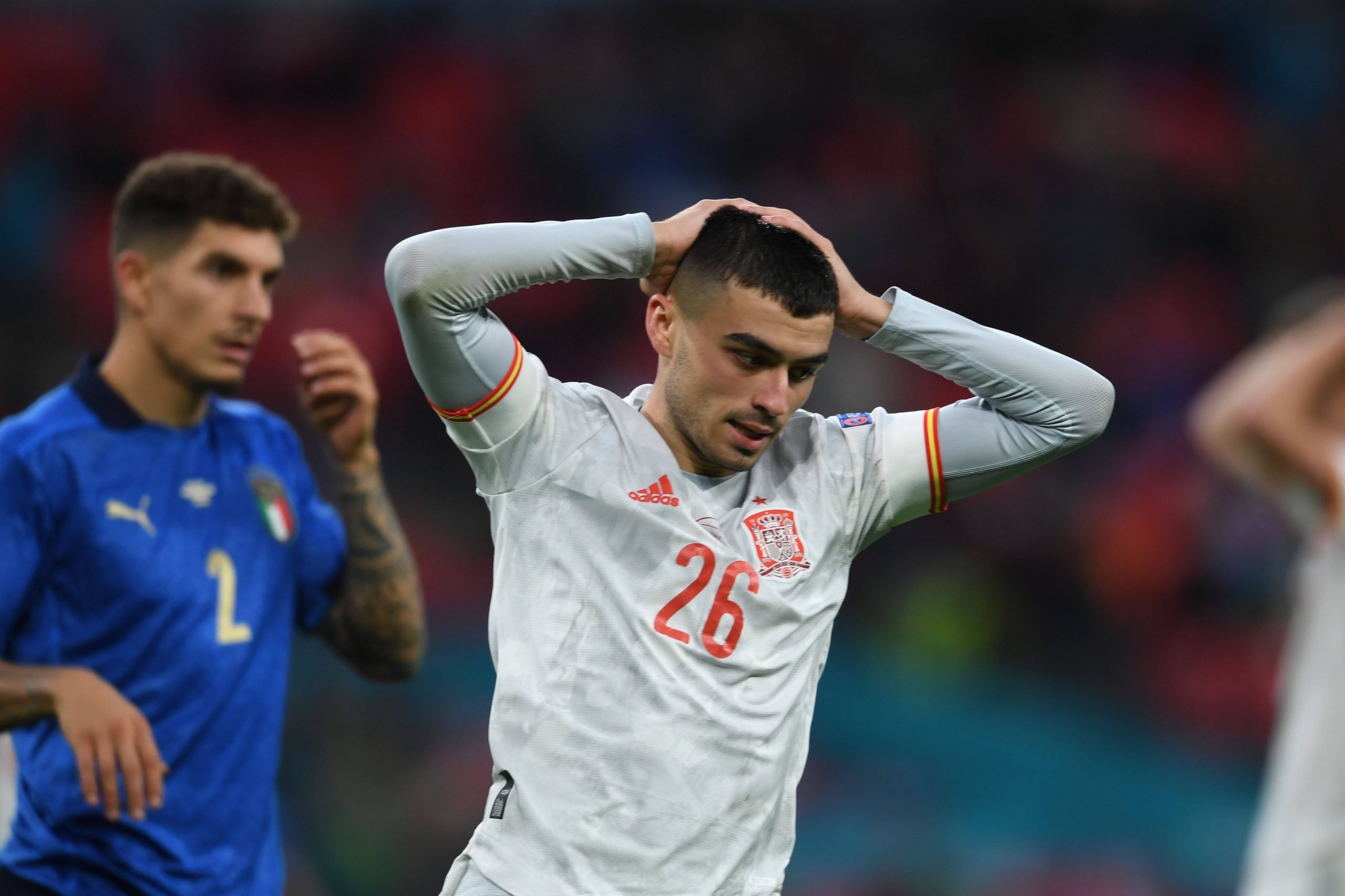 According to the reliable Italian journalist Fabrizio Romano, Barcelona want to extend the contract of 18-year old Pedri Gonzales. The club consider him a special player and want him to stay for a very long time.

His current contract is set to end in the summer of 2022. Even though he is sure to be staying, the Catalans plan on offering him a brand new and improved contract.

Barça have an option to extend his deal by a further two years, and look to offer him better wages, but only once the current financial situation is fixed.

The starlet’s market value is reportedly worth 70 million euros as per transfermarkt. With his amazing performances in his country Spain’s run to the Euro semi final, he is sure to get interest from elsewhere.

Pedri played 629 minutes in the European Championship. While he didn’t score or assist, his performances have him possibly winning the Euro Young player of the tournament award.

He has garnered praise from current Spain and former Barcelona manager Luis Enrique, garnering applause from world media too.

His excellent understanding of Barcelona’s style of play makes him extremely valuable for the club from Cataluña. Thanks to this he has risen through the ranks, displacing the experienced Miralem Pjanić and home talent Riqui Puig.