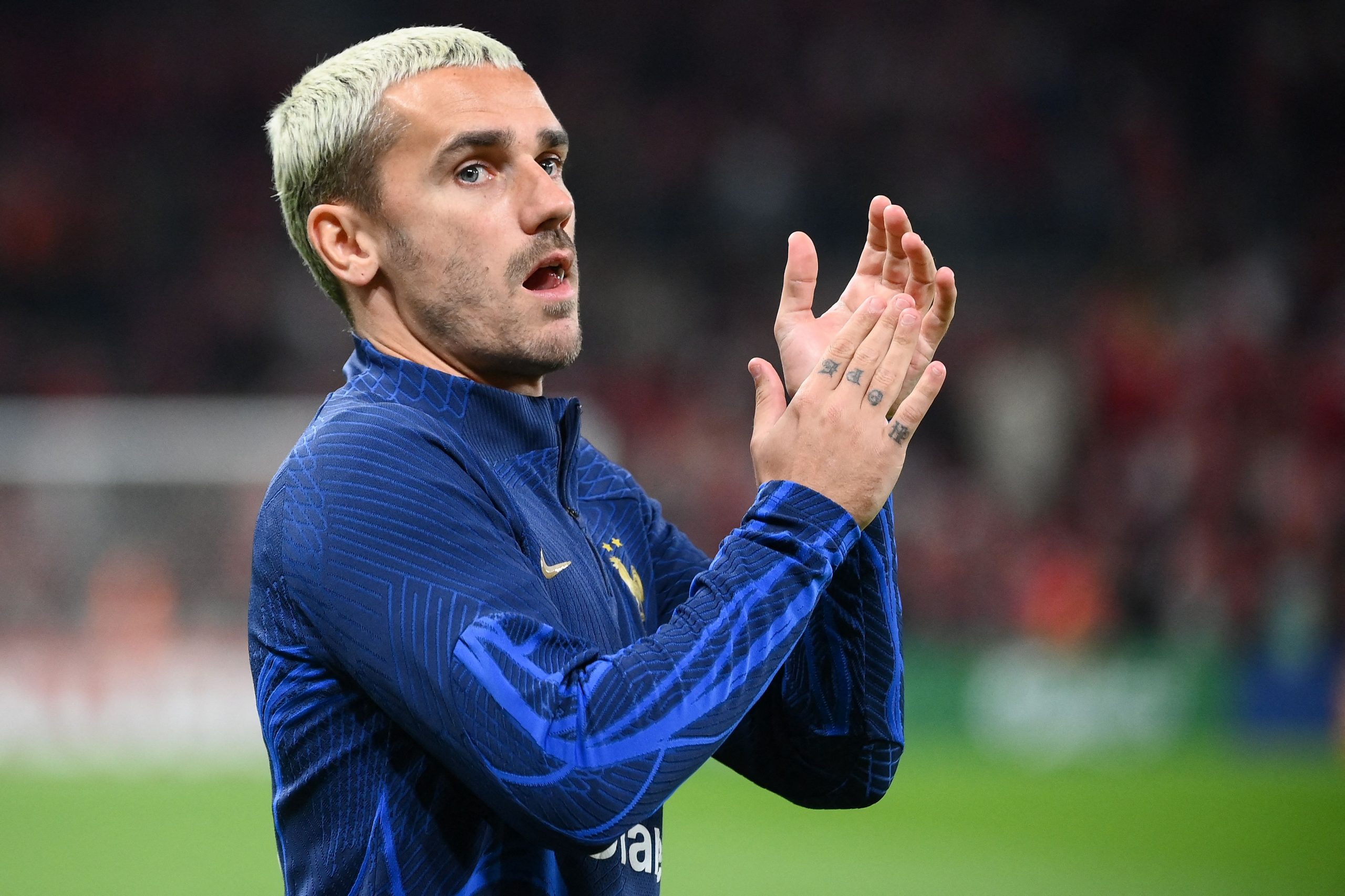 In a recent turn of events, Mundo Deportivo has claimed that Barcelona want to reach an agreement with Atletico Madrid over the transfer of Antoine Griezmann before the start of the FIFA World Cup.

Griezmann, who is currently on loan at Atletico until 2023, has a contract with Barcelona until 2024, but it’s more than evident that the team from Catalonia does not want him to return to Camp Nou next season.

Although he is still a quality player, his style of play does not really suit Xavi’s blueprint and above all, his high salary would pose a real problem for the team that has struggled to cope with the finances in the first place.

Griezmann’s return to Barcelona has been termed as ‘traumatic’ by MD mostly because the team is already working on reducing the bill.

Hence, to avoid any future mishap, Barcelona are trying to find a friendly agreement with Atletico Madrid, as part of which the initial deal where the latter were stipulated to pay €40 million for his signature, would be scrapped altogether.

The Blaugrana are of the idea that it is better to close the file in a friendly manner than to drag the matter to court. This means they are ready to accept a lower fee, possibly even half of what was set in the loan agreement.

The initial idea for Barcelona was to reach an agreement before the two teams cross paths for the first time in La Liga, which is in early January.

As it turns out, the team wants to settle the matter before the player departs to take part in the World Cup in Qatar, set to start in November.

As far as Atletico are concerned, they understand that the ball is pretty much in their court. They know Barcelona are aware of how much they can shell out – around €20 million – for the player. But for now, they are in no hurry to reach a resolution over the matter.