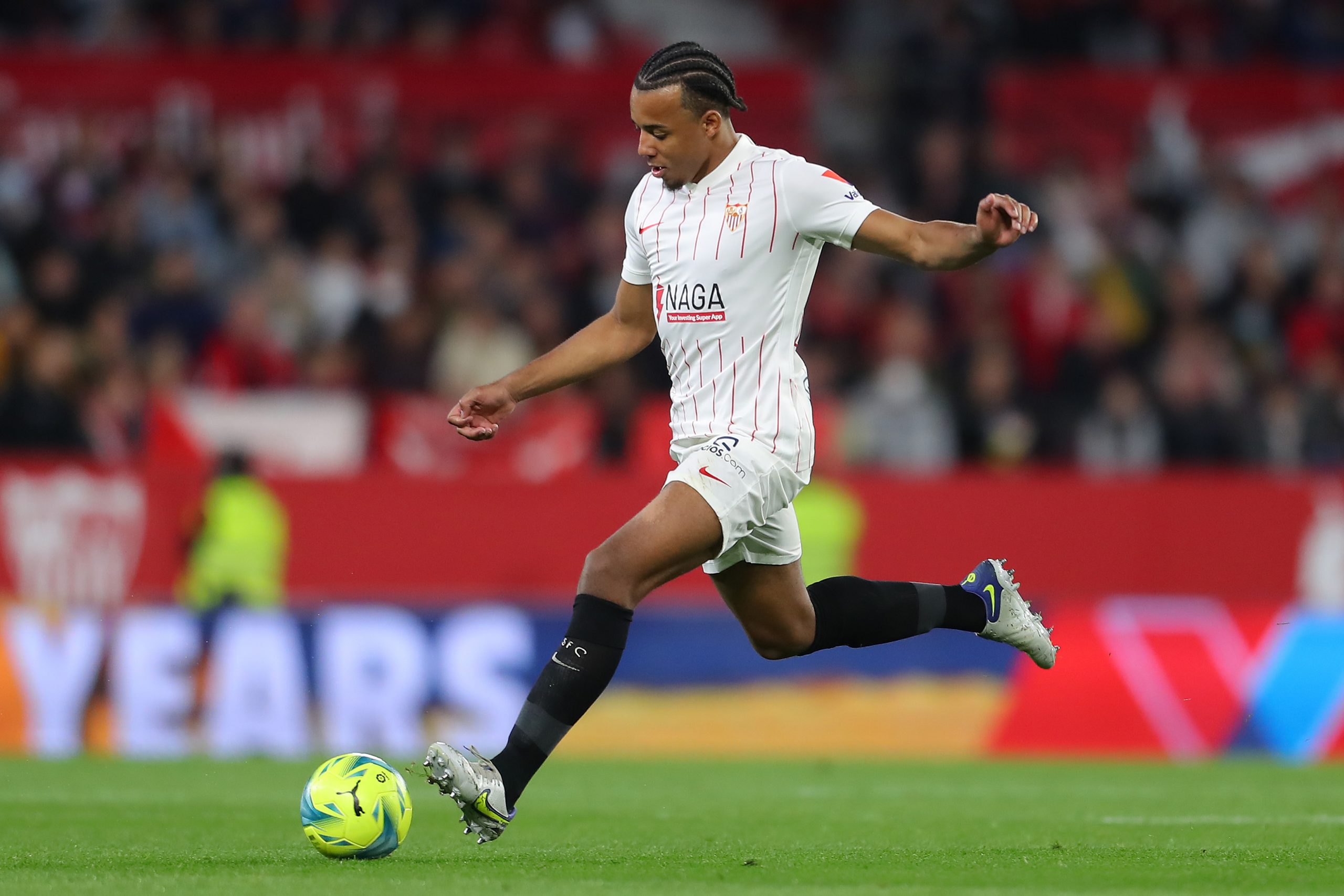 According to the cover page of Mundo Deportivo for May 18, Barcelona have made Jules Kounde their primary objective to strengthen the defence in the summer transfer window.

The 23-year-old Frenchman joined Sevilla from Bordeaux in 2019 and has swiftly become one of the most coveted young defenders across Europe. He came close to leaving Sevilla for Chelsea last summer, only for the move to collapse.

But heading into the upcoming window, Kounde could be on the move, with interest in him mounting. Chelsea are again back in the fray for the defender as they prepare for the departures of Antonio Rudiger and Andreas Christensen.

At the same time, Barcelona are also very strongly interested in signing Kounde and have seemingly made him their top target for the summer.

The Catalan giants are already signing a new centre-back, with the aforementioned Christensen set to arrive on a Bosman deal once his contract with Chelsea expires. However, manager Xavi Hernandez is keen on adding another world-class central defender.

Kounde and Napoli’s Kalidou Koulibaly had been identified as key targets, but it seems like the Blaugrana are now leaning towards the former. However, any deal to sign the 23-year-old from Sevilla will not be easy.

For starters, the French international has a massive release clause worth €90 million, which Barcelona will have difficulty in meeting. As a result, the report claims that the Blaugrana are considering the idea of offering players to Sevilla as part of the deal.

There already have been reports that right-back Sergino Dest could be used as a makeweight in the deal and Barça could follow through with such an approach as they look to secure the services of Kounde from Sevilla.

The former Bordeaux starlet has a contract with Los Nervionenses that runs until 2024, which puts them in a strong negotiating position.

But with Xavi keen on adding Kounde to his roster for next season, it will certainly be interesting to see if Barcelona work out some formula to entice Sevilla into lowering their valuation or accepting a player-plus-cash operation for the 23-year-old.