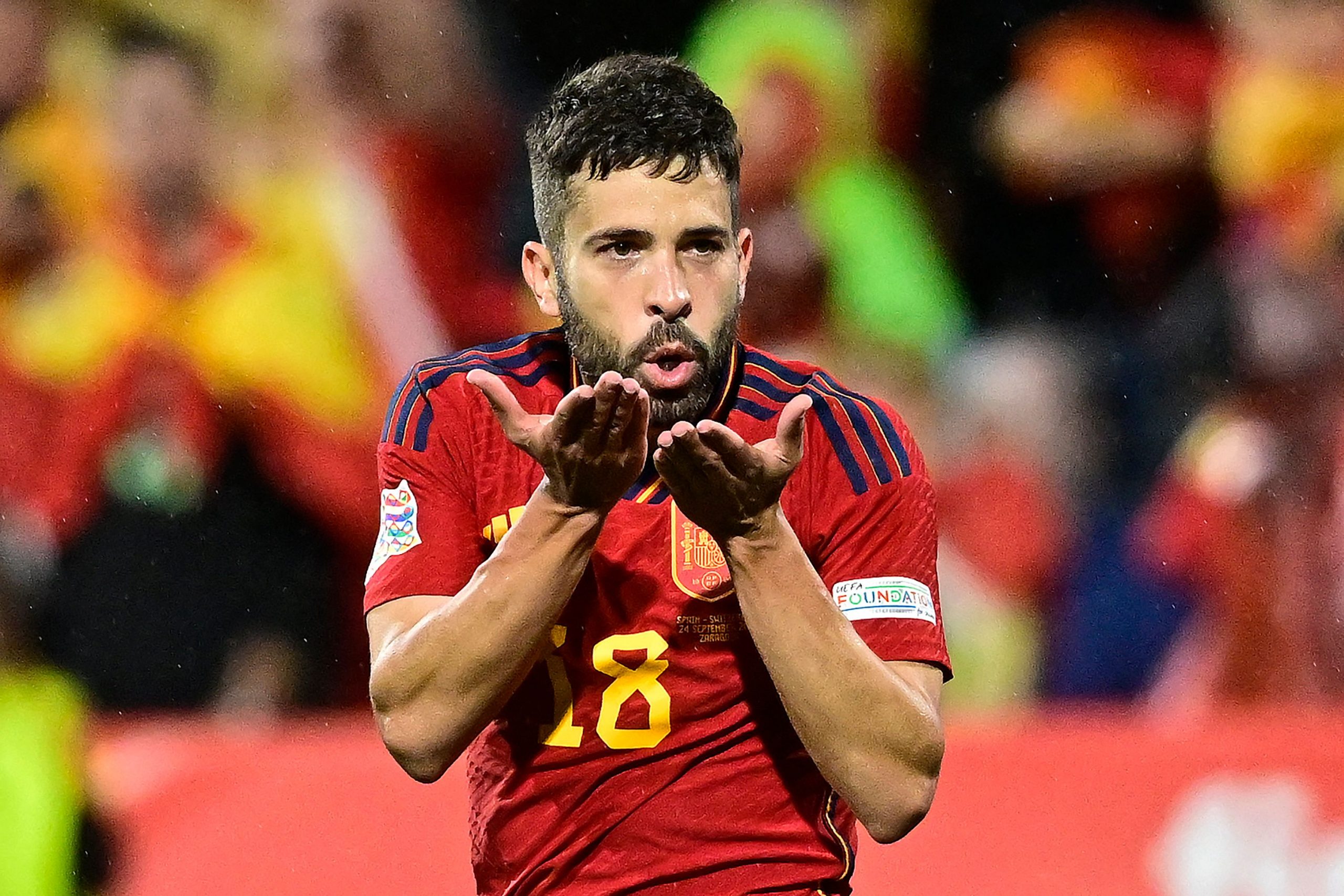 Jordi Alba has had a rough start to the 2022/23 campaign at Barcelona. The 33-year-old has been the undisputed starter at left-back for almost a decade at the club. However, he has lost his spot in the starting XI in the ongoing campaign.

Indeed, Alba finds himself as the third-choice left-back at Barça, behind youngster Alejandro Balde and new signing Marcos Alonso.

And, as per SPORT’s Ferran Correas, Barcelona are intent on offloading Alba from the club before his contract expires in the summer of 2024.

The report states that the Catalan heavyweights want to get rid of the veteran full-back for two reasons in particular. First off, Alba’s massive wages are a burden for the club as he is one of the highest earners at Spotify Camp Nou.

Selling him would mean that they will be trimming down their wage bill significantly, which is a top task on the Blaugrana’s agenda at the moment.

Another reason for Barça wanting to move Alba on is that the defender has lost prominence within the squad. As iterated earlier, the 33-year-old Spanish international is below Balde and Alonso in the pecking order of things.

So far this season, the left-back has played in just four matches across all competition, of which only one has been a start in La Liga. It is abundantly clear that Xavi does not see the veteran as a key component of his plans anymore and Barcelona, thus, want to sell him.

Attempts could be made to offload Alba as early as the January transfer window, especially with Juventus interested in signing him up.

After leaving Barcelona’s La Masia academy in 2005, Alba had stints at Cornelia and Valencia, before returning to Spotify Camp Nou in 2012. Apart from a brief period when he competed with Adriano for a starting berth, the Spaniard has been a permanent fixture at left-back.

However, his time at the Catalan outfit could soon be coming to an end as Barça are intent on moving on from the veteran star.