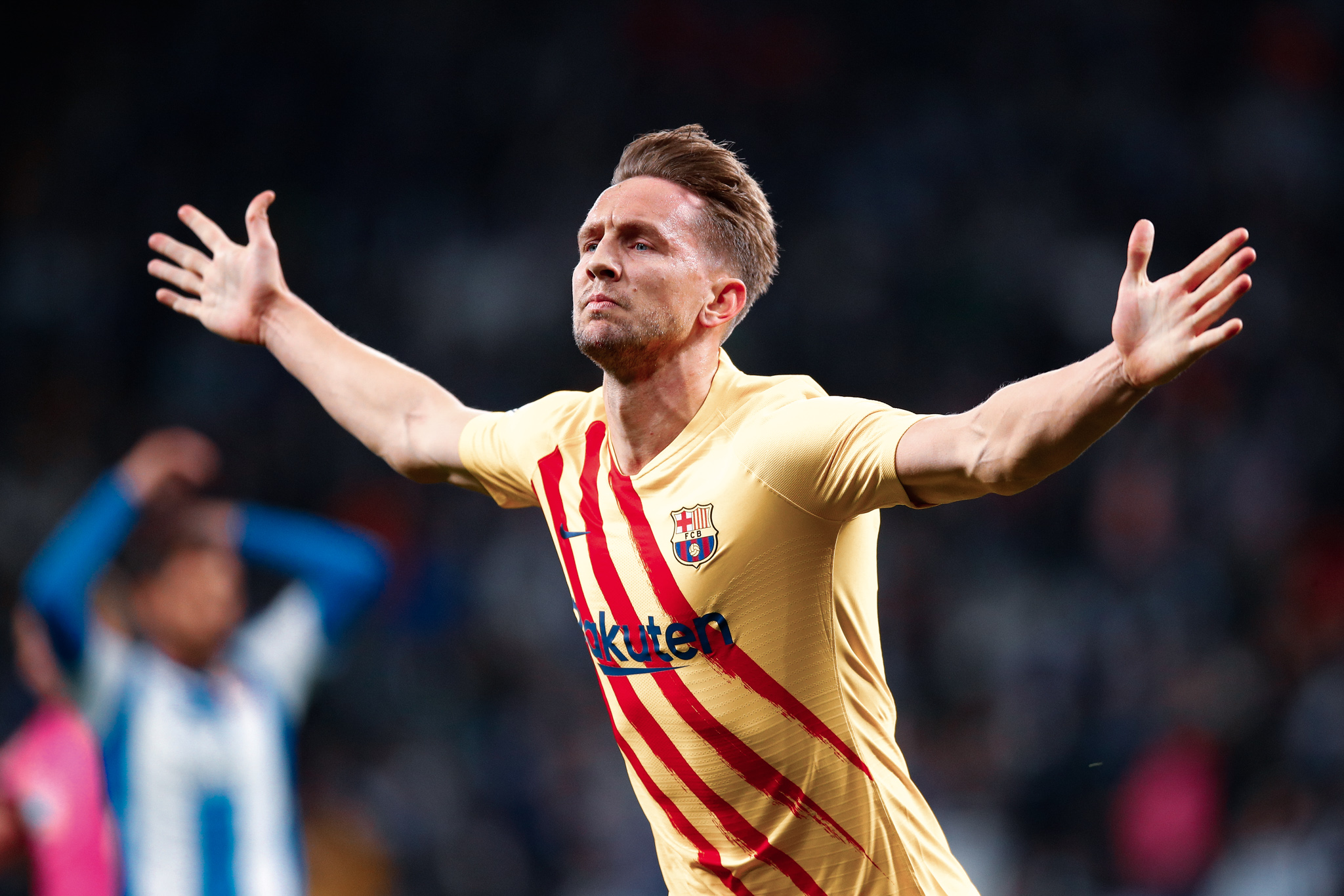 A recent report from Golazo de Gol (h/t Sport) has dropped an update on Barcelona’s stance on Luuk de Jong.

The Dutchman has stolen the headlines time and time again this season by scoring in crucial junctures and proving his worth as a goal-getter. In just 16 matches, he has netted six times this term, with a goal per minute ratio of 96.

Luuk’s goalscoring prowess came to the fore in Barcelona’s recent win over Levante. With the game tightly balanced at 2-2, the Dutchman took full advantage of a last-minute opportunity to seal all three points for his side.

The forward’s numbers are quite impressive for a player who was brought in largely as a back-up for the likes of Memphis Depay and Martin Braithwaite.

But it appears Luuk is set for a prolonged stay at Camp Nou, as Xavi and co. are extremely happy with the forward’s offensive output.

With six goals in La Liga, the Barcelona coach considers him to be a useful asset to the team, especially with Depay likely to leave at the end of the season. Braithwaite is expected to depart as well, amid World Cup aspirations.

As such, Barcelona intend to extend Luuk de Jong’s loan contract to another year. An official decision might not until the end of the season, but the board is more than happy with the player’s professionalism and performances on the pitch.

However, the operation could be slightly tricky as de Jong’s current deal with Sevilla expires at the end of next season. It means Los Nervionenses could demand a transfer fee for the services of the Dutchman, knowing they may lose him for free in 2023.

While Barcelona won’t be averse to paying a meagre fee for the Dutchman, a lot will depend on how much Sevilla demand his services this summer.