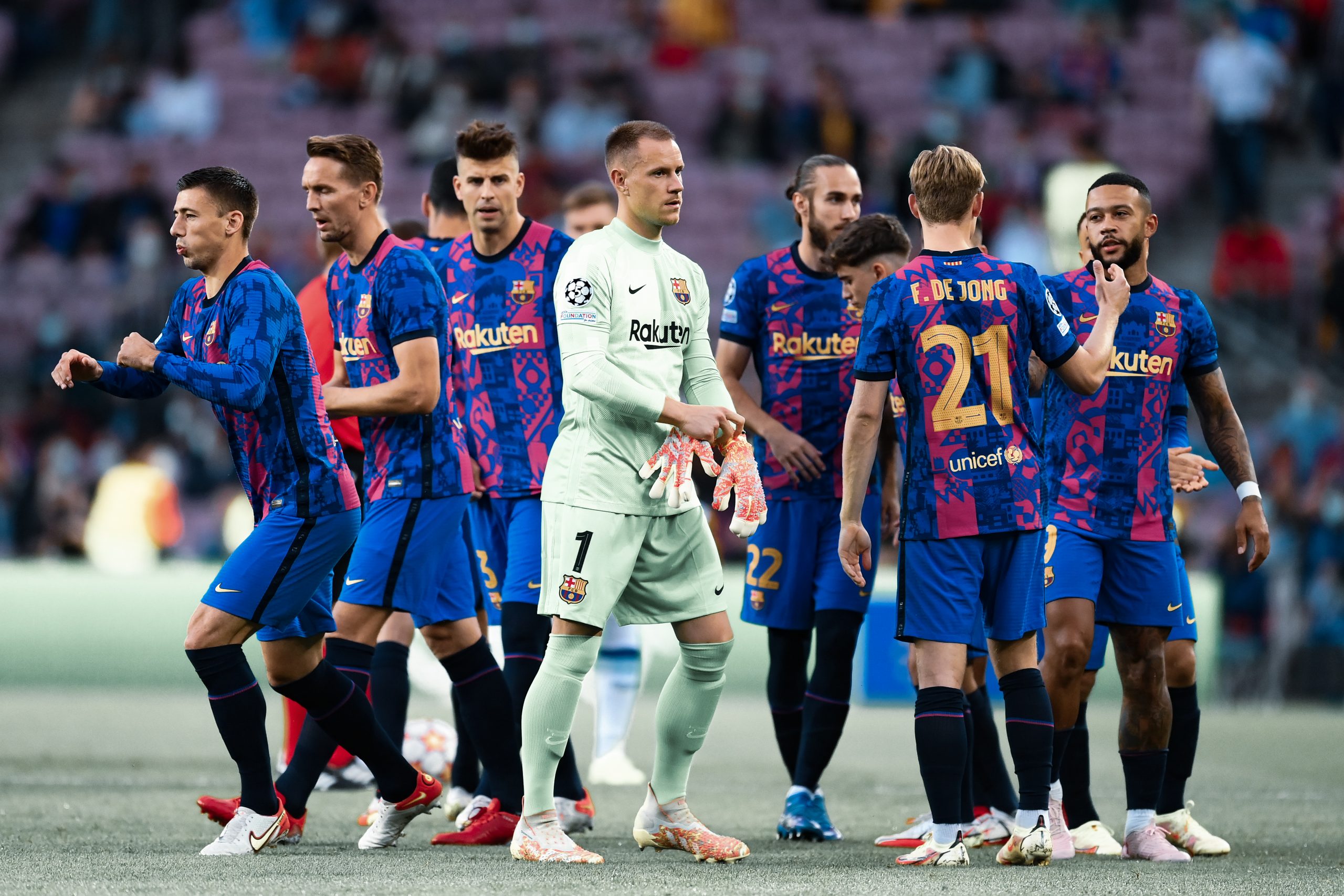 The illustrious El Clasico returns this Sunday as Barcelona and Real Madrid face off for the first time this season. It is the beginning of a new era in Spain, one no longer marked by the legends of old – Lionel Messi and Cristiano Ronaldo – but of rising stars like Ansu Fati, Vinicius Jr., and Pedri. Names on the team sheet may change, but the excitement the fixture brings is ever-present.

The last time these two teams met was in April 2021; it was a cold and rainy night in Madrid. The home side came away with all three points after Barcelona hit the crossbar in the dying minutes of the match. Flash-forward to October: can the Catalans get their first El Clasico win since 2019?

Barcelona’s record in “big games” under Koeman is notoriously poor. In fact, they have arguably never performed well against a so-called top side – other than the Champions League away matches in Paris and Turin. With Ronald Koeman’s job potentially on the line, the time for improvement is now.

They are currently seventh in La Liga, but a win on Sunday could propel them ahead of Real Madrid, currently in second place. The question is, do they have the squad and tactical proficiency necessary to overcome Real?

For the first time this season, Barcelona have won two games in a row. The performance against Valencia was a welcomed surprise, while the narrow victory to Dynamo Kyiv was subpar. Still, they head into El Clasico full of confidence – well, more than they had a few weeks ago.

Predicting how Ronald Koeman will structure Barcelona is tough. Predicting how the team will perform is even tougher. The Dutchman has used a 4-3-3 over the last two matches. One can reasonably assume the same will be done this Sunday.

In goal will be Marc-Andre ter Stegen, who has performed well thus far this campaign. A dominant performance from the German on Sunday will give the Catalans plenty of confidence.

In front of him will likely be the centre-back pairing of Gerard Pique and Eric Garcia, although Clement Lenglet may replace the latter owing to the Spaniard’s underwhelming start to the season. Unfortunately, Ronald Araujo remains injured.

Jordi Alba is a question mark at left-back, and him missing the match would be detrimental to Barcelona chances. If Alba is indeed out, Sergiño Dest – who has performed admirably as a right-winger – will be moved to left-back, with Oscar Mingueza or Sergi Roberto filling in at right-back.

In midfield should be Sergio Busquets, Frenkie de Jong, and the tenacious Gavi filling in for the sidelined Pedri. They will be in the midst of a crucial midfield battle against Casemiro, Toni Kroos, and Luka Modric.

Ansu Fati (two goals) and Memphis Depay (four goals, two assists) are undoubtedly starters upfront. If Alba is fit, Dest will likely start at right-wing; if the American is deployed in defence, Coutinho could earn a start.

Real Madrid have won only one of their last four matches, but are frightening when at their best. They sit second in La Liga with 17 pointBarcelona’se in-hand to leaders Real Sociedad (20 points).

Los Blancos have scored 28 goals this season, almost double Barcelona’s total (15). In fact, leading goal scorers Karim Benzema and Vinicius Jr. have combined for 18 goals themselves. On the other hand, they are far frBarcelona’sfensively, conceding over one per game.

Carlo Ancelotti may opt for a more conservative approach, absorbing Barcelona’s pressure only to hit their slow backline with a lethal counter attack. However, this is also a Blaugrana side who struggle building up under pressure, thus prompting the Italian to opt for a more attacking approach. Whatever happens, Ancelotti will assuredly use a 4-3-3 formation.

The midfield trio will be none other than Casemiro, Toni Kroos, and Luka Modric. In front of them should be Vinicius Jr. at left-wing, Karim Benzama down the middle, and Rodrygo on the right.

In goal for Real will be the ever-reliable Thibaut Courtois. The Belgian has an impressive +1.5 post-shot expected goals minus goals allowed, suggesting he has kept his side from conceding almost 2 extra goals this season.

The backline will likely consist of Lucas Vazquez on the right (Dani Carvajal remains injured), Eder Militao and David Alaba at centre-back, and Ferland Mendy at Madrid’sk, who made his first start of the season against Shakhtar Donetskd’OrTuesday.

Real Madrid’s marquee player is without a doubt Karim Benzema. The 2021 Ballon d’Or nominee has had a blistering start to the campaign, tallying 11 goals and 7 assists in only 11 appearances – that is a staggerinBarcelona’scontributions per game. He is La Liga’s top scorer and top creator. Against Barcelona, his wide array of talents will be on full display, whether his distinct hold-up play, gravity to drag centre-backs out of position, or ability to make something out of nothing. Barcelona’s backline will have a long night ahead of them.

Under the right circumstances, Barcelona can steal all three points from Real Madrid. However, Los Blancos are a more well-rounded team full of names who perform when needed most. Expect Barcelona to nab a goal or two given their home advantage, but the visitors equally as many. Hard to see Barça win, though.