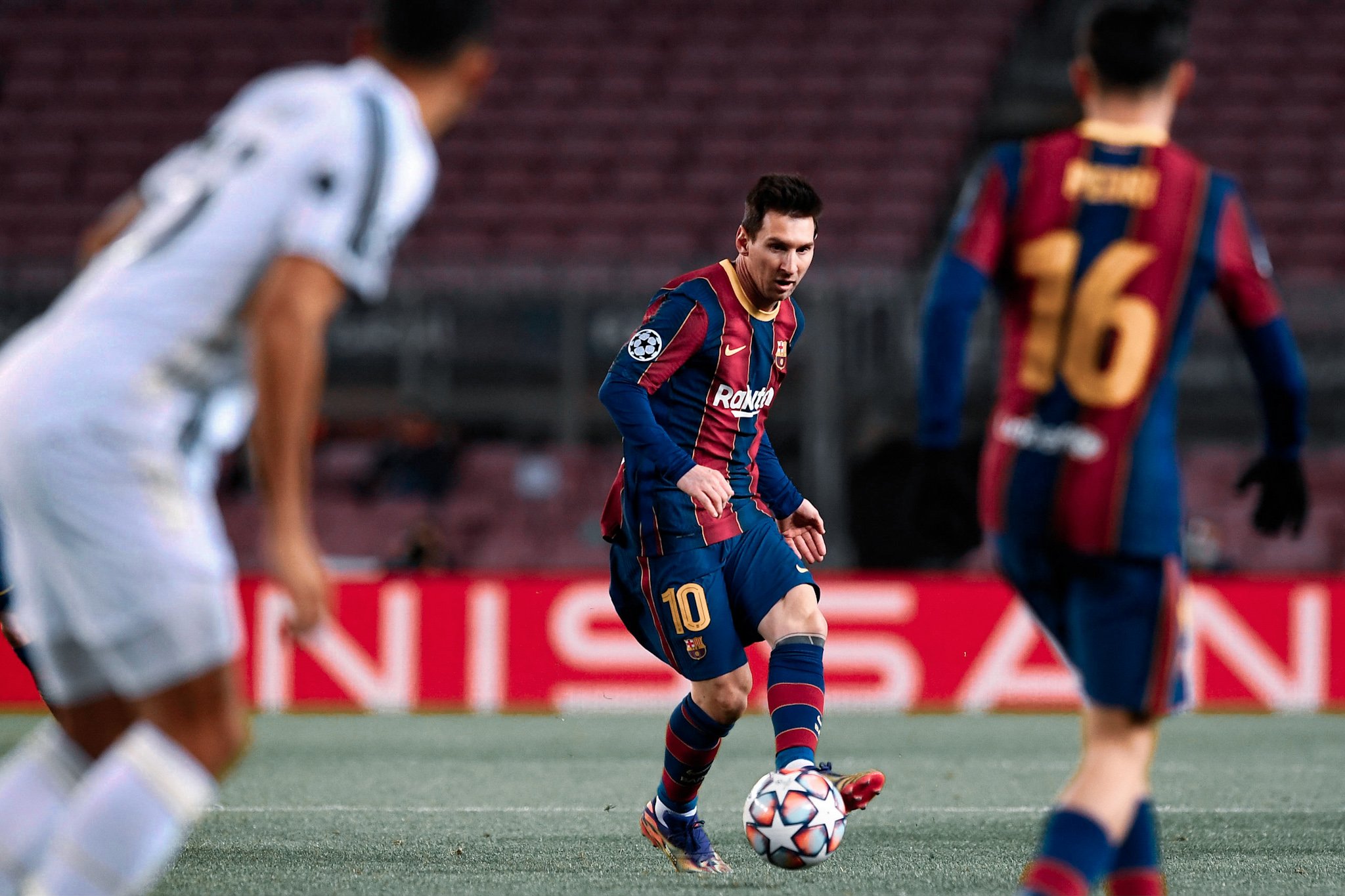 A dire La Liga season needs a turnaround now that the Champions League group stage is over. Barça in desperate need to get back to winning ways turn hosts this matchday. Here’s the preview of the match between Barcelona and Levante.

Barcelona return to La Liga action after a disappointing outing in the last matchday of the UEFA Champions League. Despite winning five games out of six in the group, the club finished second and are in contention for the difficult draws for the next round, come Monday. But, the fixtures are a couple of months away, leaving other games to worry about and focus on now.

Barça host Levante in the matchday 13 of La Liga after two consecutive defeats in the two games. Barcelona come into this fixture on the back of a 3-0 loss vs Juventus. But the visitors come into this with a 3-0 victory over Getafe which saw the later get two red cards. Levante’s recent win eclipses their five consecutive one all draws.

Eight teams stand in between the two sides in the table, with Barça in 9th and Levante in the relegation zone sitting 18th. Despite the large difference in places, only three points separate the two clubs, with the Catalans closer to relegation than to the top of the table. Such is the bizarre state of La Liga and Barcelona this season.

The Catalans’ injury list has shortened, aside from the long-term absentees. Phillipe Coutinho has trained with the team recently despite the news of him taking personal leave for the birth of his child. For the visitors, Enis Bardhi, José Campaña, Cheick Doukouré all miss out due to various issues. The absence of Campaña, unarguably their best player, is a hard one for the Valencian side.

The pressure is on Barcelona and Ronald Koeman after two upsetting defeats in consecutive games. Not only has the defence let the team down again, but the attack has also failed to compensate for it. The comical errors, the inability to convert half-chances, and the overall instability of the team have been responsible for the dubious form this season.

“Riqui Puig has done well in the last matches. It depends on the performance of the players looking for the best eleven. We will see what can happen tomorrow.”

Riqui Puig was the silver lining in the loss to Juventus midweek and should get his deserved start here at the Camp Nou. La Masia graduate is a differential player who could play those line-breaking passes and create from the deep. One of the significant advantages of having the youngster is to have Lionel Messi, the team’s best finisher, up the field. With the Argentine dropping deep due to the lack of creative spark, more defenders pile on in front of him, making it hard to pass through even for him.

Attacking issues aside, Ronald Koeman has to address the elephant in the room, the defence. Usually, the team suffers from the lack of collective effort while defending, but recently individual errors are popping up more frequently than desired.

While everyone in the backline is very capable on the ball, the basics have been missing. The Dutchman, being a defender himself, should work on this with the team before the title chances fade. They should concentrate on winning duels with the Levante forwards, as they are experts at shaking of defenders.

What to expect from Levante?

Paco López’s Levante were on a struggling run of form with one win in ten games, and five consecutive 1-1 draws. But, last week, they turned around their fortunes with a three-nil thumping of Getafe. Although the two red cards helped their cause, the Valencian club were the better team, creating the best chances. The runners in behind exploited the defensive line of Getafe with balls over the top.

Against Barça, they might choose the famous defend deep and use the ball efficiently ploy with their ability to be comfortable in possession. They have not scored a goal on the counter-attack this season, but use transitions to good effect. The set-pieces have given them varying results, as they have scored twice, and conceded thrice with them. Away from home, they have scored seven times this season, with five of them coming from open-play.

“Levante game is one that we play at home against a team that surely comes to squeeze us. We have to be aware of the circulation of the ball.”

Paco López uses a 4-4-2 primarily with two strikers who run and work hard. With three of their attacking players getting on the scoresheet, they come into this game with some confidence. Levante’s goalkeeper Aitor Fernández was one of the best keepers in the league last term and can drop in an excellent performance this game. With Barça’s attack faltering to finish, he might be even harder to unlock.

Roger Marti is the biggest threat against Barcelona. (Photo by JOSE JORDAN/AFP via Getty Images)

The 29-year-old Spaniard has three goals and two assists this season in less than 500 minutes to his name. With a goal in his last outing, he would be raring to go again. He can take shots often and can place the ball effectively away from the goalkeeper. Dani Gomez could continue to be his partner for this game too, and together the duo could cause havoc to the Barça defence.

After two defeats in a row, a team of Barça’s calibre should and must be able to come back. An earnest performance is necessary to show that the team is still capable of going the distance in at least one competition. Levante, on the other hand, will look to continue their winning fortune with a win over one of the big guns. An intriguing battle awaits the fans.