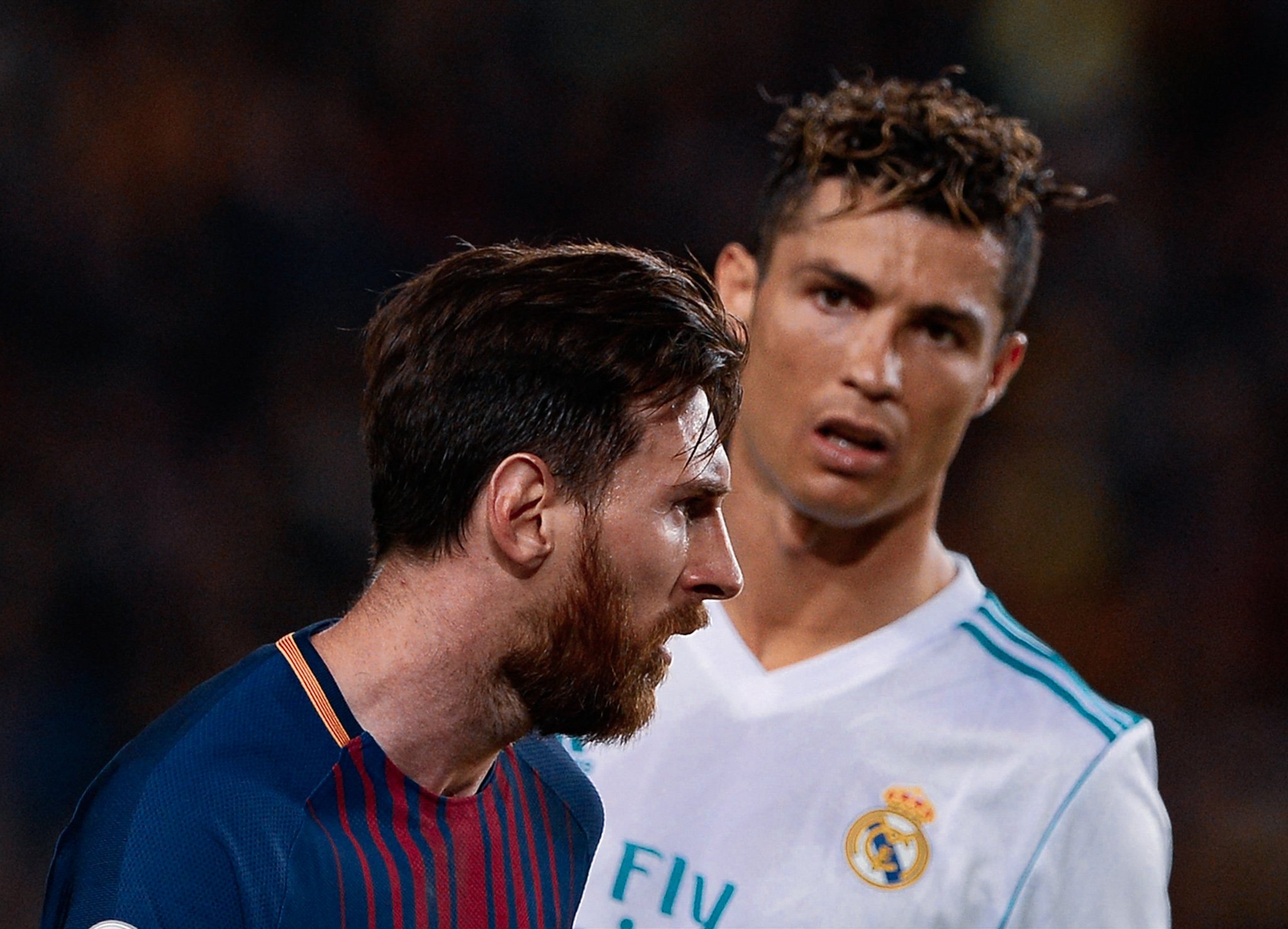 Barça have coasted through the Champions League group stage with five wins in five games. Can they make it 6/6 this week? Here’s the preview of the match between Barcelona and Juventus.

Final matchday of the Champions League group stage is here. And for a second week running, Barcelona have more points in their Champions League group than their La Liga campaign with half the number of games played. In a relatively manageable group, the Catalans have comfortably qualified for the next round along with their next opponents, Juventus. Both the teams head into the final fixture hoping to secure the top spot.

Both Barcelona and Juventus have not been the most impressive teams in the world, but the results of both the teams have been polar opposites. While Barça have already lost four games this season, Juve’s only loss this season came vs the Catalans in the reverse fixture. Despite this, the Old Lady sits 4th in their league with up to five draws dampening their progress.

The Blaugranas dominated the reverse fixture, winning the game 2-0 at the Allianz Stadium. Injuries plagued Juventus then, Barcelona are the victims now. Star names like Cristiano Ronaldo and Matthijs de Ligt are back for the Bianconeri now posing a more prominent challenge to Barça. The Azulgranas, on the other hand, miss a lot of their players, with Ousmane Dembele added to the list now.

Juventus need to win by more than two goals to leapfrog the Catalans onto the top of the table. Barcelona have to avoid this heavy defeat to stay on top. A fascinating encounter awaits!

Three wins in a row and a disappointing defeat. While the sensations were excellent going into the weekend game, Barcelona return to their uncertain, non-confident self. Comical defensive errors continue as the club struggles to find its feet in the league. Champions League though, is another story, as Barça have a 100% record till now.

Ronald Koeman has not been consistent with his eleven this season. Too much reliance on central players to play on the wings, deploying players out of position, added with defensive errors have left Barça in the place they are now. Even after realising that his starting eleven has not worked, the changes made have not been effective. The weekend game would be a perfect example to illustrate this.

“Our goal is to win every game. We want to top our group. We have a three-point advantage and we have a lot of chances to do it.”

Now, with Ousmane Dembele also ruled out with injury, there are no proper wingers who could disturb or faze the opposition defence. While the game against Juventus would be of different context, it will be interesting to see how the Dutchman sets up the team. The last time around, Barça had better control of the game and probably played the best half of their season in the second half.

Dest will be crucial as Barcelona lack a direct winger. (Photo by David Ramos/Getty)

But, with the defensive frailties and the return of Ronaldo for Juventus, Barça should not concede chances like they did last time to Morata. Koeman might opt for Ronald Araújo for aerial prowess over Óscar Mingueza and should at all costs stay away from playing Frenkie de Jong at CB. At least Juve will not deploy a low block, and that would be a relief for the players after the suffering over the weekend.

Andrea Pirlo’s Juventus have not been the most convincing side there is, but the results have not been hard on them. Since the Barça defeat, they have improved with players like Ronaldo and de Ligt coming back into the side. Adrien Rabiot has synced well with the Pirlo idealogy and has been their best midfielder since the Italian’s arrival. With Arthur Melo slowly getting into the side and American Weston McKennie impressing gradually, he seems to have figured out his team.

Juve set up in a 4-4-2 on paper but varies drastically according to the situation of the game. While attacking, the left fullback, if Danilo, tucks inside to form a back three to help in the build-up with the left-winger and right-back acting as wingbacks. Rabiot plays as the carrier with Rodrigo Bentancur or Arthur Melo sitting deep. The right-winger tucks inside to allow the right back to overlap and form a 3-1-5-1 shape in attack.

Pirlo will look for a better outing against Barcelona this time than last. (Photo by VINCENZO PINTO/Getty)

The system is far from perfect, as seen from the previous game. The inconsistent pressing, the lack of patterns of play, and other issues have restricted the Bianconeri. They come into this game after a comeback victory in the Turin derby, which would be a confidence booster. With the Portuguese back in the eleven this time around, Pirlo would hope to have a better conversion of the chances they create early.

“Messi and Cristiano are different and both are the best of this era, hopefully we can enjoy both tomorrow night.”

35, and showing no signs of slowing down. (Photo by Valerio Pennicino/Getty)

Who else? The five-time Balon d’Or winner is among the best players of this generation and is back to rekindle the rivalry with Lionel Messi. The two players are playing one another after more than two years and will be hoping to bring their A-game. The reverse fixture saw a lack of conviction from the Juventus forwards, and who else to get back the mojo than one of the best in the business. His aerial presence, clinical nature and ability to be the focal point of the team will be crucial for Pirlo and Juventus.

“Tomorrow we will line up a strong team because we want to win the group.”

Both the teams have qualified, but the top spot would have been the aim of the clubs right after the Group stage draw. Juventus will look to attack, and Koeman, as he has mentioned, won’t go easy as the top spot is not confirmed yet. Barça have not lost at a UCL game in the Camp Nou in a long time, would love to continue the streak.

Barça Universal’s prediction:  2-1 to the Catalans.