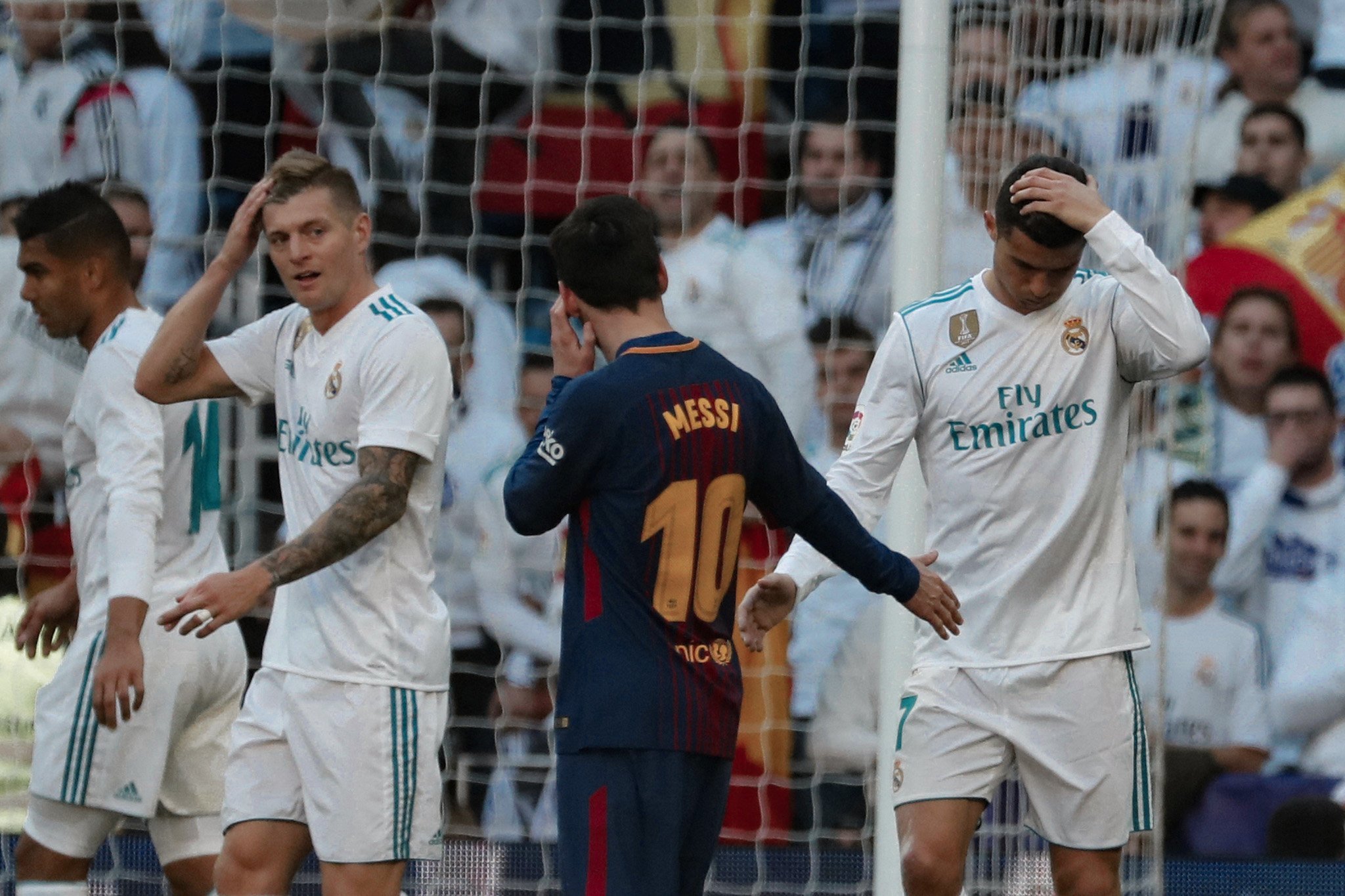 The Champions League draw on 1st October saw the one true dream of football fans worldwide come true: Messi vs Ronaldo, one more time, and possibly, one last time. The universe works in mysterious ways, the one time Messi and Ronaldo’s teams were eligible to be drawn in the same group, they were in fact, drawn in the same group. FC Barcelona and Juventus will face off against each other in the Champions League, and with such an enticing match-up comes many exciting storylines.

Both Barcelona and Juventus are coming out of relatively disappointing seasons, with ex-managers Quique Setien & Maurizio Sarri failing to deliver in the Champions League, the European giants have turned to corresponding club legends, Ronald Koeman & Andrea Pirlo. Koeman, a seasoned manager, and Pirlo, who is stepping into the world of management for the first time, both hope to mark the turn of the tide at their respective clubs. Having been given promising squads, one led by Lionel Messi and the other by Cristiano Ronaldo, the Dutchman, and the Italian have been entrusted with bringing about a revolution. In this matchup between two managers who have something to prove, who will prove triumphant?

In 2018/19, Ajax took the footballing world by storm when they made a commendable, and an unforeseen run in the Champions League. The Dutch team led by Erik Ten Hag made it all the way to the Champions League semi-final, and if not for a 96th minute, Lucas Moura moment of magic, Ajax would have been playing in the UCL Finals. At the heart of the team, were Dutch duo Frenkie de Jong & Matthijs de Ligt. de Jong, then 21, was Ajax’s beating heart in the midfield, and de Ligt, then 19, was the team’s captain. The duo’s exquisite performances meant that scouts from every top club in Europe were watching like vultures. Two, long transfer sagas emerged, and they ended with Frenkie de Jong moving to FC Barcelona for 75 million euros + variables, and Matthijs de Ligt, moving to Juventus for 70 million euros + variables. de Jong & de Ligt both had decent debut seasons, and in their second season, the two will be hoping to take their game to the next level. Barcelona’s fixture against Juventus will see the Dutch duo return to the same pitch but on opposite sides.

The summer transfer window saw Barcelona & Juventus exchanging midfield generals Miralem Pjanic & Arthur Melo. Barcelona brought in Pjanic to inject experience in a team consisting of young midfielders (with Vidal and Rakitic leaving), while Juventus purchased Arthur for the polar opposite reason, to introduce youth and a sense of excitement to the squad. The Spanish media reported that Arthur did not want to leave the Catalan club, with the Brazilian’s mother suggesting the same on Twitter. In the matchup between the Blaugrana & Bianconeri clubs, Arthur will want to show the Catalans why they were wrong to sell him, while Pjanic will play to show the world why the Catalans were right to sign him.

Messi vs Ronaldo. Simply iconic. Ronaldo’s departure from the Spanish capital in 2018, planted seeds of doubt in the minds of football fans, as to whether the world will get to witness a matchup between the two greatest players of all time, ever again. Well, it’s 2020, and here we are. In a rather gloomy year, the last dance between the two legends is sure to be a beacon of light. Messi, 33, and Ronaldo, 35, in the twilight years of their careers, are hungrier than ever to prove that they have still got it, that in spite of the rise of new players, they are still the gods of the game. So when the kick-off whistle blows, make sure to savour and live every moment, because this might be your last chance to do so.

FC Barcelona will travel to Turin to face Juventus on the 29th of October, while Juventus will visit Catalonia to play in the Camp Nou on the 9th of December.