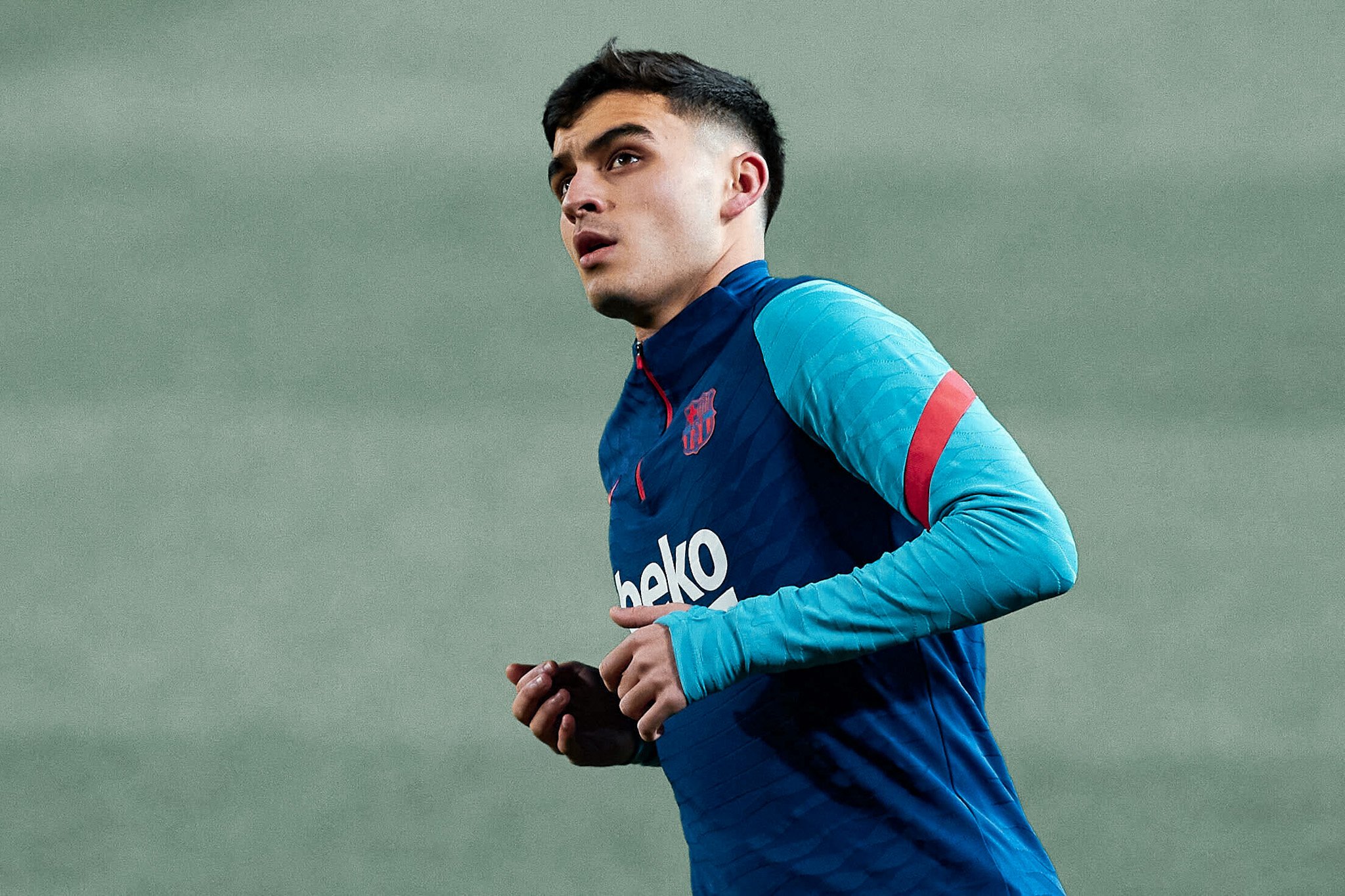 Following their rather heartwrenching elimination from the UEFA Champions League, Barcelona turn their focus back to La Liga, where they ready themselves to face a Huesca side both in search of revenge and a run of form to keep them in the Spanish top flight.

The last time Fútbol Club Barcelona and SD Huesca faced off, Ronald Koeman’s side emerged victorious over their Aragonese counterparts thanks to a goal from an in form Frenkie de Jong. This was a night abhorrently marred with poor finishing, despite their 3.2 Expected Goals, the Catalans were able to put just one past their hosts.

Heading into tomorrow night’s game, both sides find themselves in a starkly different form. In La Liga Santander, Barcelona are in some of the best form they’ve been in La Liga in quite a few seasons. Since the turn of the year, the Blaugrana have won ten of their previous eleven outings, a run which began against none other than Huesca. On the road, which is an area that is by no means their strong suit, they are on a run of eight away victories on the trot.

Since January, Barcelona have undoubtedly been La Liga’s most in-form side. With 31 points from 33, they also have the highest points per game ratio. In this period Barcelona have scored 28 goals, conceding only 7, both of which are the best in the league despite having played the second-most games.

Sitting bottom of the table amidst their fellow relegation candidates in SD Eibar and Deportivo Alavés respectively, the Aragonese side are in desperate need of a win. Since the start of the year, they have succumbed to seven defeats, two draws and two victories. In a number of those games lost, their biggest enemy has been themselves, as their tendency to give away cheap chances on goal whilst making nothing out of their own has cost them many valuable points.

The run of games against Sevilla (twice) as well as their second leg tie against PSG was expected to be Ronald Koeman’s breaking point, but it turned out to be the exact opposite. In all three games, Barcelona put to show their mental fortitude, tactical ingenuity and chance creation ability, winning back the hearts of their supporters with the swashbuckling brand of football they played.

Now in prime position to overtake Clásico rivals Real Madrid as well as close the gap between themselves and Atlético de Madrid, the game against Huesca is a must-win for the Garnet and Blue. They could opt for the hybrid 3-4-3 / 3-5-2 they have been using over the past two weeks, or revert to the 4-3-3 to add more defensive security in the back.

The Azulgranas are expected to make a handful of changes to their starting eleven. While not a necessity, it is advised that Ronald Koeman make several changes to the team that faced PSG in midweek given the level of the opponents.

The first of two should ideally take place in central midfield. In a midfield trio, the ex-Oranje manager might as well start Riqui Puig together with Ilaix Moriba, while resting one — or both — of Frenkie de Jong and Pedri Gonzales, who each have had more than their fair share of minutes this campaign.

The second round of changes might involve the return of Samuel Umtiti to the line up in place of Frenkie de Jong. Reports have come out recently stating that Ronald Araújo might return to the squad, however in order to avoid a relapse, it might be better for him to sit this one out, at least until he is fully recuperated.

In terms of how they will play, The former champions are expected to repeat the same pressing game as they did in the past few games. The level of the opposition makes this anything but a risky endeavor, and one that can be rather fruitful should it be as it were against Paris. A 3-5-2 should be the way to go here. Huesca are known for their use of a 4-4-2, with the 3-5-2 coming up only recently, and there is no need for a back four if it should be used against just two strikers. The 7v7 upfront should be maintained for the maximum creation of positional as well as numerical superiorities.

What to expect from Huesca?

Huesca are one of La Liga’s most enticing sides in terms of the football they play. Pacheta’s unit, much like Sheffield United in England, suffers from a lack of quality. On expected points, they ideally should have 28, almost half of their current tally of 20. With these, they would have been fifteenth in the league, but unfortunately for them the reality they face could not care less about how much they are underperforming.

As champions of the Segunda División, Huesca are expected to perform much better than they are. Under Pacheta they have shown their willingness to fight for points, failing ever so slightly to easily avoidable mistakes. Against Celta for instance, despite their 3.26xG compared to Celta’s 0.6, they lost by 4 goals to 4. This sort of inefficiency at the back and upfront have been the catalysis of their downfall thus far.

To their credit, against much tougher opposition they have shown quite some resilience, as in Pacheta’s first eight games he has already faced three of the League’s top 6 teams. As things stand they are just four points from safety, and with 12 games still to play that number is anything but unattainable.

Against Barça, Huesca could opt for the 4-4-2 to counter Koeman’s front three, or he might as well keep his 3-5-2 to act as a mirror formation to that of Barça. Should Koeman set up in a 3-5-2, this leaves the halfspaces unmarked, and this is a gap that the opponents could easily profit off of.

Seven goals, one assist and Huesca’s biggest threat up front Rafa Mir is a player to watch out for. He is one of La Liga’s best strikers and is an ever-present force in and around the penalty area. He frequently gets into the box, this exemplified by his 0.45xG per 90. He offers next to no creativity, as his 0.03xA per 90 is by no means the mark of a playmaker, but considering the threat out wide, he is one to watch out for.

Under Pacheta Huesca is anything but frail. They are a resistant unit, and given their expected performance, something is sure to go their way sometime soon. Be this against a Piqué-less Barça tomorrow night or Osasuna in the next, their hard work should eventually pay off. As for Barcelona, their previous performance against the Azulgranas should serve as enough a confidence boost heading into the game. The Catalans should win, but it will be much tougher than before.