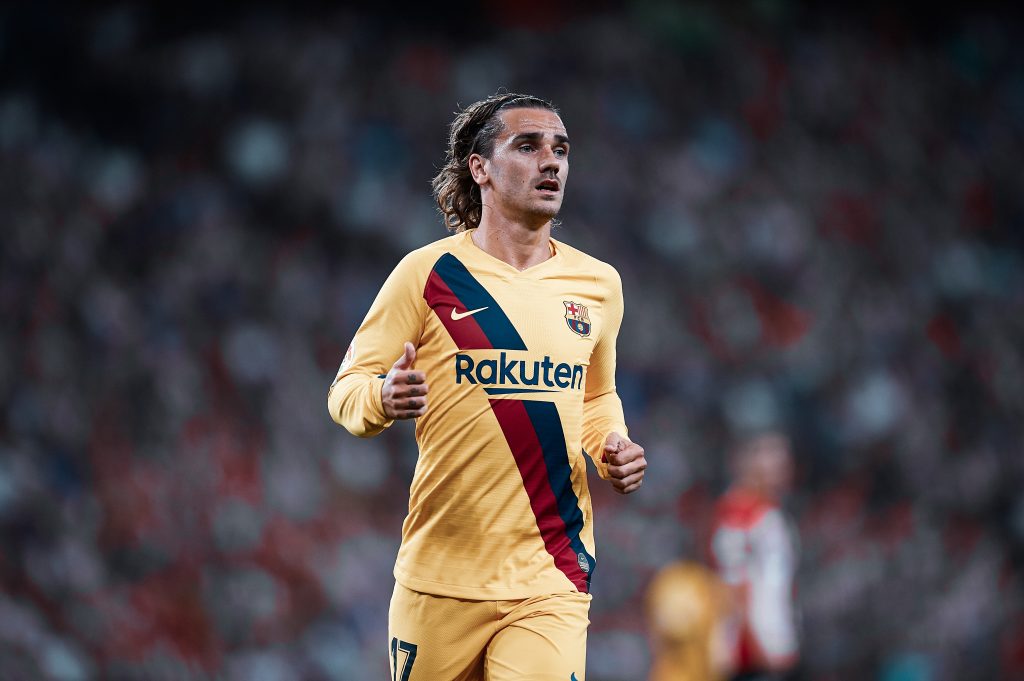 Barça despite, being level on points with Real Madrid, have lost their top spot on the head-to-head battle. With the fate of Madrid dropping points out of their hands, they must win every game from now, hoping Los Blancos drops points on the way like they did. Here’s the match preview between Barcelona and Athletic Club.

The mood of the culés has dropped significantly since the restart of the campaign to now. After a brisk start against Mallorca, and a debatable performance against Leganés, Barcelona dropped points at Seville. Despite a solid first-half display, the Catalans failed to trouble the Sevilla defence and settled for a draw. Barça showed an uninspiring performance on and off the pitch, with Quique Setién’s questionable decisions in the second half. Barcelona being unbeaten since the restart is the only silver lining.

Barcelona come back to familiar territories now, as they host an in-form Athletic Club de Bilbao. The Camp Nou has been Barça hunting ground for years now. But the Basque club have troubled the defending champions on two occasions already this season. First, they dampened the start of the Catalan club’s campaign with a late one-nil victory. Then, they knocked the record Copa del Rey winners out with yet another late one-nil win. However, the losses have come away from home for Barcelona, and the home ground will hopefully bring good luck.

Both teams are coming into this game unbeaten after the restart and will hope to continue their form. Barcelona need to win the game to put pressure on Los Blancos at the top of the table. Athletic Club need to gain points to close in on the gap to European spots.

Barça look like two different teams when given space and when troubled with a low block. The first half of the Sevilla game had lots of open spaces and Barcelona broke lines and attacked with ease. With tactical tweaks from rival’s coach Julen Lopetegui, Sevilla sat back in the second half and troubled Barça with their defensive strength. Despite having a ton of possession, the Catalans could not break the defence, with Luis Suárez’s half-chance being the only scenario they came close to scoring.

The blaugranas always have the lion’s share of possession, but without creating enough chances, having the ball is worthless. With their lack of genuine wingers, they remain central against compact defences, which works in the opponents’ favour. With the attacking moves involving Lionel Messi and the full-backs, the opponents tend to crowd out the Argentinian and stop the out-balls. The severe lack of pace up top and creativity from the midfield hurts Barcelona while playing against defensive sides.

With tactics aside, the manager must focus on maintaining the fitness of the players. Frenkie de Jong and Sergi Roberto have already succumbed to injuries and others might follow if proper rotation does not get employed. The squad has multiple first team players who are above the age of 30, who are in dire need for rest. Messi has played every minute since the restart and will get worn out if he continues to start. While winning is the ultimate goal, losing players to injury does not help the cause. With a lot of games coming up, Barça need their top players in full fitness.

Athletic Club are a tough nut to crack in La Liga. The Basque side is among the most physical teams in the league, putting up strong defensive performances throughout the campaign. They have the third-best defence in the league, and they strive to make their opponents work for their goal. They are undoubtedly hard to break down, with their staunch defence, and robust midfield going hard at their opponents for 90 and odd minutes.

Athletic don’t score a lot in terms of offence, as they have crossed the three-goal mark only twice this season. The reason for their underwhelming attacking threat is their inability to finish off chances and the game. Nevertheless, even with one or two goals scored, they are more than capable of keeping it tight at the back and finishing off the game. Their aerial threat is one to worry about for Barça, as they tend to score off set-pieces and crosses.

Los Leones have been successful this season, fighting for Europe in the league, and competing in the final of the cup. Their quality and significant experience in the lineup has got them this far in terms of competitiveness. Players like Iñaki Williams and Raúl García are a constant threat to the opponent defence and can cause agonising impact if they finish off their chances. They miss their left-back Yuri Berchiche due to a suspension, in otherwise a fit and ready squad.

• Athletic Bilbao are undefeated in their last four encounters with Barcelona

Going by the recent results, the match will be a tight affair and will be a low-scoring contest. If Quique Setién gets his tactics right, and the team can break the Athletic defence, given that the match is at the Camp Nou, Barça have a good chance. Both the club and the manager need a win right now, to show the intent of keeping up with the title race. The writer’s predictions: 2–1 win for the Catalans.