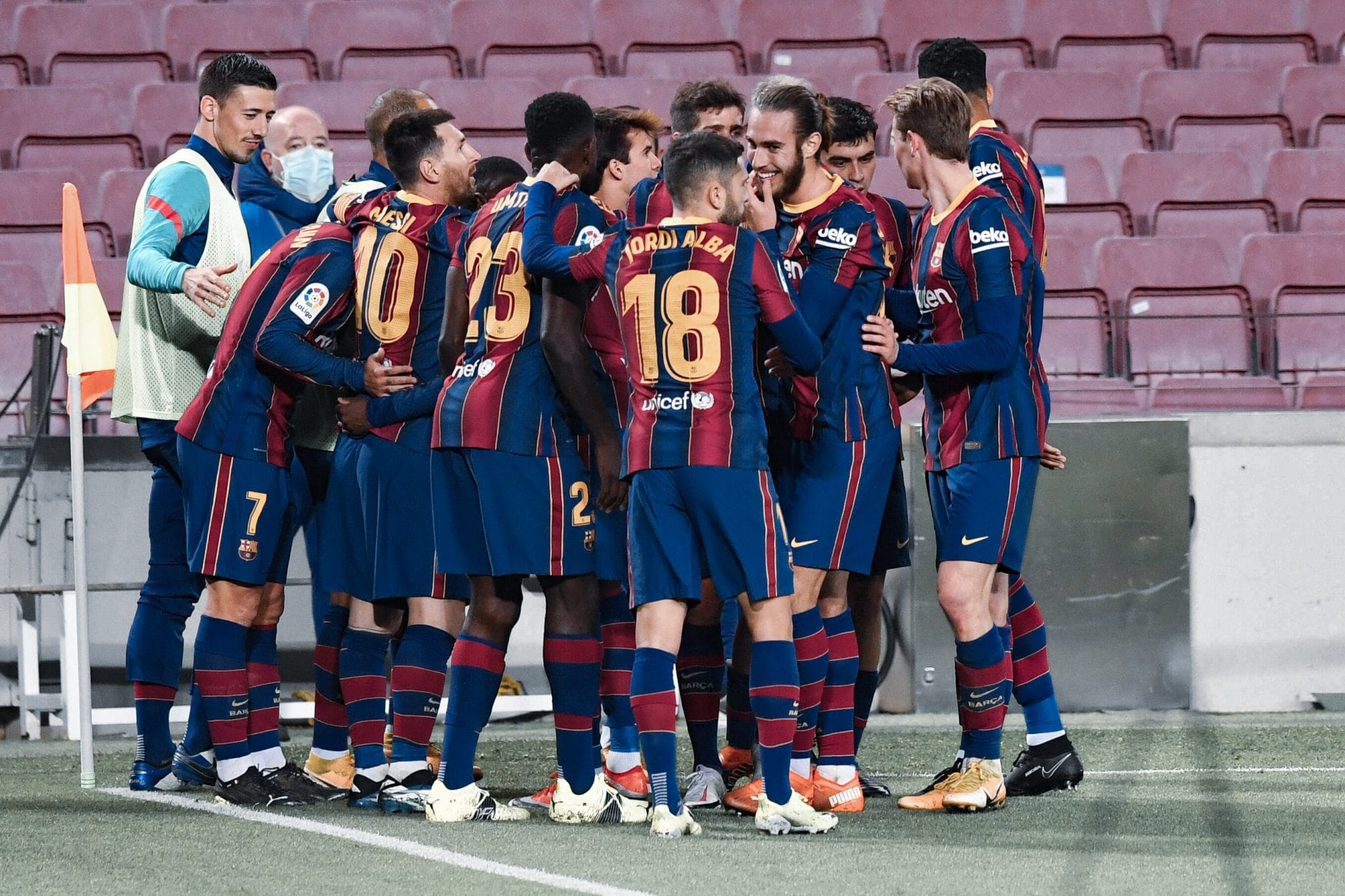 Following a disappointing defeat to Real Madrid in El Clásico, Barcelona have a chance to win one of the remaining two trophies this season as they face an old foe in Athletic Club in the Copa Del Rey final.

The last time Fútbol Club Barcelona and Athletic Club faced off, Ronald Koeman’s side were indubitably the superior side in the encounter. The scoreline failed to do justice for how well the Catalans truly played, however, thanks to a sumptuous free-kick from Lionel Messi and a goal from Antoine Griezmann, the Garnet and Blue made amends for their defeat several days prior

Heading into Saturday night’s Copa del Rey final, both sides find themselves in starkly different form. In La Liga, Barcelona had their 19-game unbeaten run painfully snapped by Real Madrid. This defeat also put an end to Barça’s 9-game away winning streak, one which will go down in history as the third-longest ever recorded by the club. Ever since the turn of the year, the Blaugrana have won 13 of their subsequent fifteen games, a run they will look to replicate in the home run this season.

As for the Basque club, they could never have pictured themselves in such deplorable form. In the 14 matches since their 2-1 loss in the Nou Camp, they have won a mere four matches, lost twice and drawn the remaining right. The honeymoon period with Marcelino Garcia, which saw them win five on the bounce, came to a brutal end. The most hurtful result of the lot came against Real Sociedad in the final of last season’s tournament, and the game against the Blaugrana offers itself as a chance for vindication.

What to expect from Athletic Bilbao?

Marcelino García’s sides have a very specific set of characteristics. They tend to shape up in a 4-4-2 which in-game has a tendency to evolve into a 4-5-1 or a 4-2-3-1, and the same goes with this Bilbao side. It has been his most recurrent setup with the side, and little, if anything, will change here.

Thanks to the skillset of Iker Muniain and Alex Berenguer, Athletic Club are capable of making meaningful attacks down either wing. The attackers, often Raúl García and Iñaki Williams, will stay up top to close down passing lanes and work in tandem with one another, alternating positions to trouble the opponent with relative ease.

When defending, Athletic can either implement a zonal marking system or deploy a tightly knit low block to restrict access of the opposition to their goal. Once this succeeds, they then have the capability to spring forth on the counter, move the ball out wide then take full advantage of Muniain’s crossing ability.

On the statistical front, they generally take four shots on goal per match, averaging 1.3 goals from this per 90. They are one of the sides that makes the least saves on average per match, with just less than two every game. This might have an impact on their goals conceded this season, as, despite a 30 xGA (expected goals against) figure, they have allowed 33 goals this season in Primera División.

In a game that saw a fine mix of Zinedine Zidane’s tactical superiority and Barcelona’s overall incompetence, the game against Real Madrid was a failure. The first half saw Barça do next to nothing of value offensively and brutally opened up in the backline. Against Bilbao, a side more than capable of playing the same way, the Catalans have to fix past mistakes in order to avoid granting Athletic Club yet another title this season.

Given that Athletic is likely to keep a deep block, limiting spaces to the maximum of their ability, then the Garnet and Blue will need more of an attacking presence. It is therefore advisable that he supplants his beloved 3-5-2 system — a change which was eventually going to happen —, and revert to the classic 4-3-3.

In the back four, Koeman might opt for a defensive duo of Clément Lenglet and Ronald Araújo to consolidate the backline. In the right-back role as an inverted fullback should be Oscar Mingueza, one of the very few bright spots from the Clásico defeat to Madrid. In midfield, Koeman should start his usual trio of Frenkie de Jong, Sergio Busquets and Pedro González, whilst in attack, Lionel Messi, Ousmane Dembélé, and Antoine Griezmann should each start.

In terms of the playing style, the Catalans giants have the obligation to play with the same fervour as they did against Sevilla and Real Sociedad. The asphyxiating press, fine-tuned passing as well as the players impeccable positioning made for three mouthwatering ties against stern opposition. Athletic simply cannot be granted the luxury of a chance. They have proven they can easily be lethal when allowed to, and in this, a Copa del Rey final, it simply cannot be the case.

Club captain and a larger than life figure in the red half of Bilbao, Iker Muniain is a threat to behold. The sheer precision in his crossing balls into the box proved cataclysmic for Barça, who simply could not handle him. Every ball he delivered into the box carried with it a message, and here, it will be one of vengeance.

As a show of sportsmanship stood and watched ever so painfully as the Txuri-Urdin celebrated their first title in over 30 years, and now, he will surely take it upon himself to bring the coveted trophy home.

Having succumbed to defeat in each of their must-win ties this season, the game offers not that much to go on for Barça. Both sides are on a redemption quest. This will be a question of who wants it more. Who is willing to fight tooth and nail up until the last second. The 2-3 Supercopa defeat demonstrated just how much thick skin is a necessity in these kinds of games, and Barça will need to show much of the same if they want to get the Copa Del Rey title back to the Camp Nou.