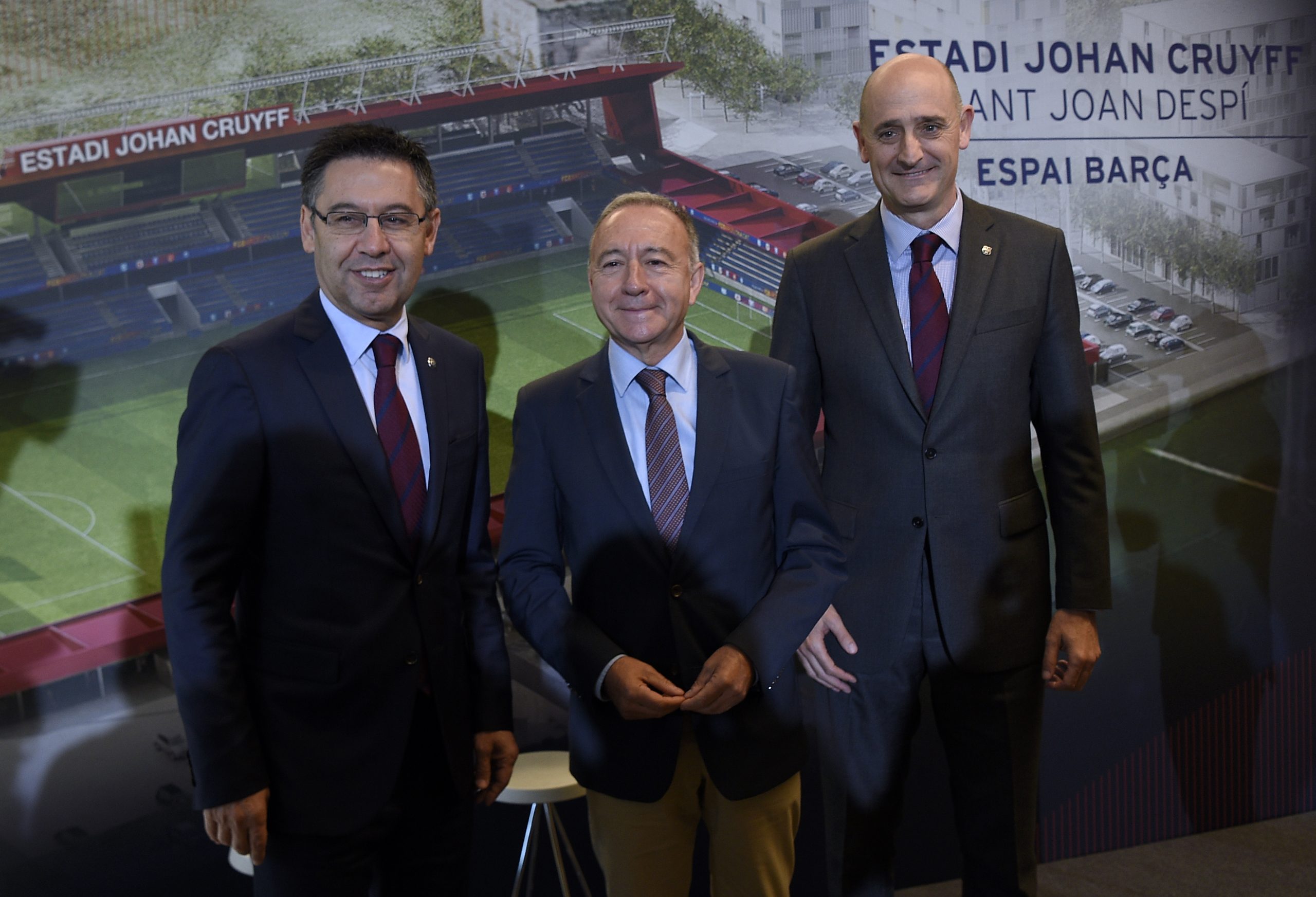 Jordi Moix, the Barcelona vice-president, has spoken tonight. Josep Maria Bartomeu’s right-hand man has said some pretty shady things and has clarified many rumours surrounding the club’s dealings. In his presser, he has also addressed resigning along with the board.

First, the vice-president stated that the Arthur-Pjanic swap deal was made to balance the books, along with the Cillessen-Neto deal that happened in 2019. These claims just clarify what everyone knew: Barcelona has done some shady deals under Bartomeu’s tenure. Moix even tried to justify his and his colleagues’ business by saying that they consulted the technical staff for approval. He also talked about Eric García’s deal and why Barcelona were reluctant to go big for a player that was in the last year of his contract.

“The Pjanic-Arthur swap was made to balance the books, but we consulted the technical staff and we received their approval.”

After addressing the shady dealings that have gone on at Camp Nou, he then hinted at the board possibly resigning, something Bartomeu has been reluctant to do for a while.

“We haven’t ruled out anything.”

With the motion of censure beginning to take form, Jordi Moix’s words come as the board’s last cry as, for once, they’ve been truly honest with the fans.