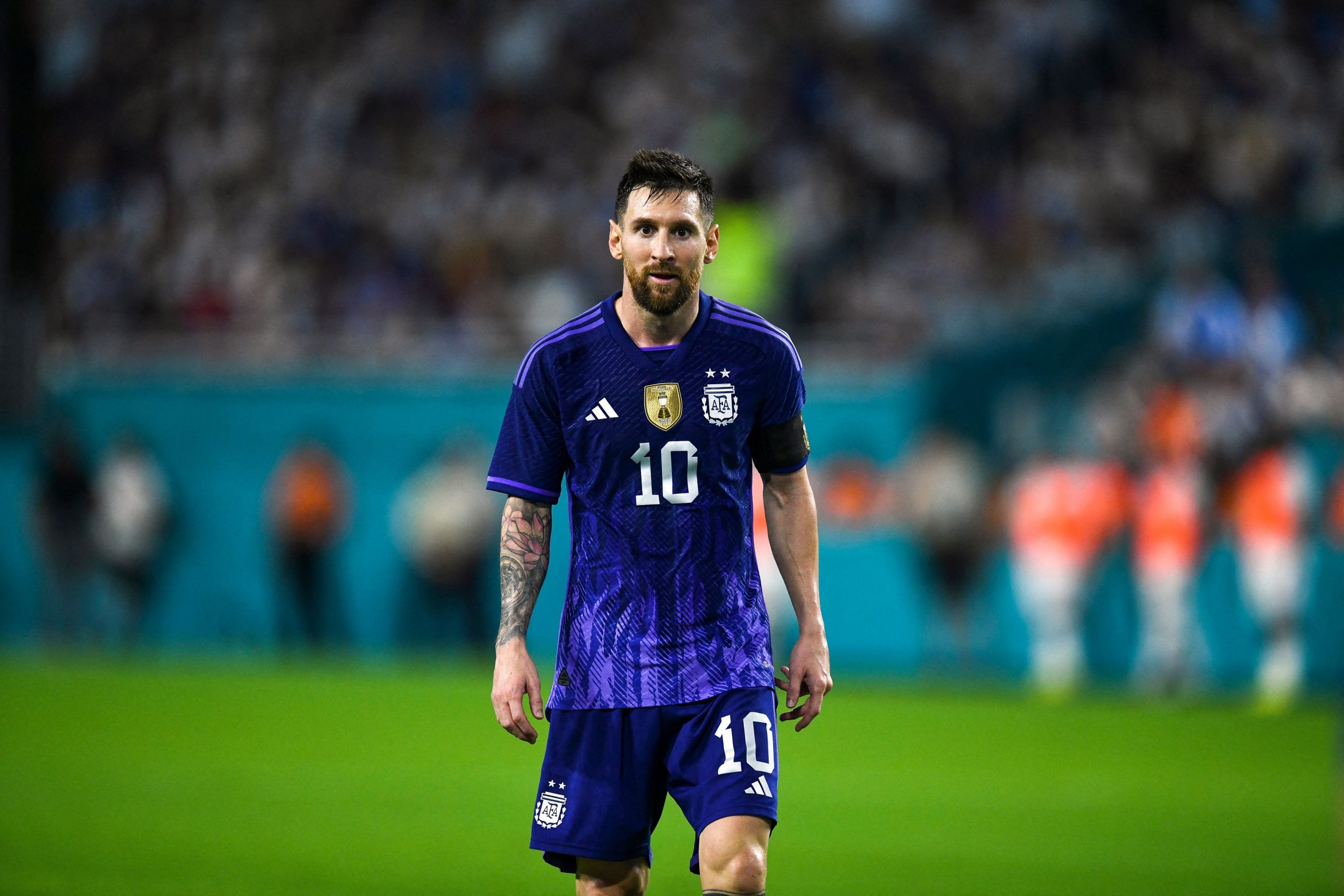 Lionel Messi’s potential return to Camp Nou next year has continued to remain a hot topic in the Barcelona camp, with many expecting the Argentine ace to team up with Xavi Hernandez next season.

Messi’s current contract at Paris Saint-Germain expires at the end of the season, meaning he will be available as a free agent next summer. Recent reports suggest the attacker has no desire to continue at PSG, thus opening the door for a return to Barça.

Romeu offered a rather interesting response, suggesting that the only way Barcelona can afford Messi is if the Argentine international is available on a free transfer. “If he came back, he would come for free, so surely it is possible,” he said, quoted by Mundo Deportivo.

The Barcelona economic vice-president went on to add that the entire transfer hinges on the decision of Messi himself. “But in the end, it’s up to a technical decision and the player,” Romeu said.

“We have completely changed the structure. From having players with high level of salary and an already large squad at the average age level, we have gone on to have players with projection and market levels, which will surely be important,” he added.

Romeu went on to offer a detailed assessment of Barcelona’s current financial situation, adding that the club may find some economic balance in five years.

“Without sounding presumptuous, we have saved Barça but we are not financially healthy and a lot of austerity and rigor are needed and there is a lot of work to be done. Barça will be healthy in 5 years. In the 2024-25 season, we will be at the level that corresponds to us,” Romeu said.

The economic vice-president was also asked about the role salary cuts played in helping the club balancing the books. “Movements, deferrals, a bit of everything, but they are still very important amounts,” he responded.

Finally, Romeu opened the door for Barcelona to make moves in the January transfer window, adding: “There is margin, but we have made a very important effort this summer and if any complement is needed, we will study.”