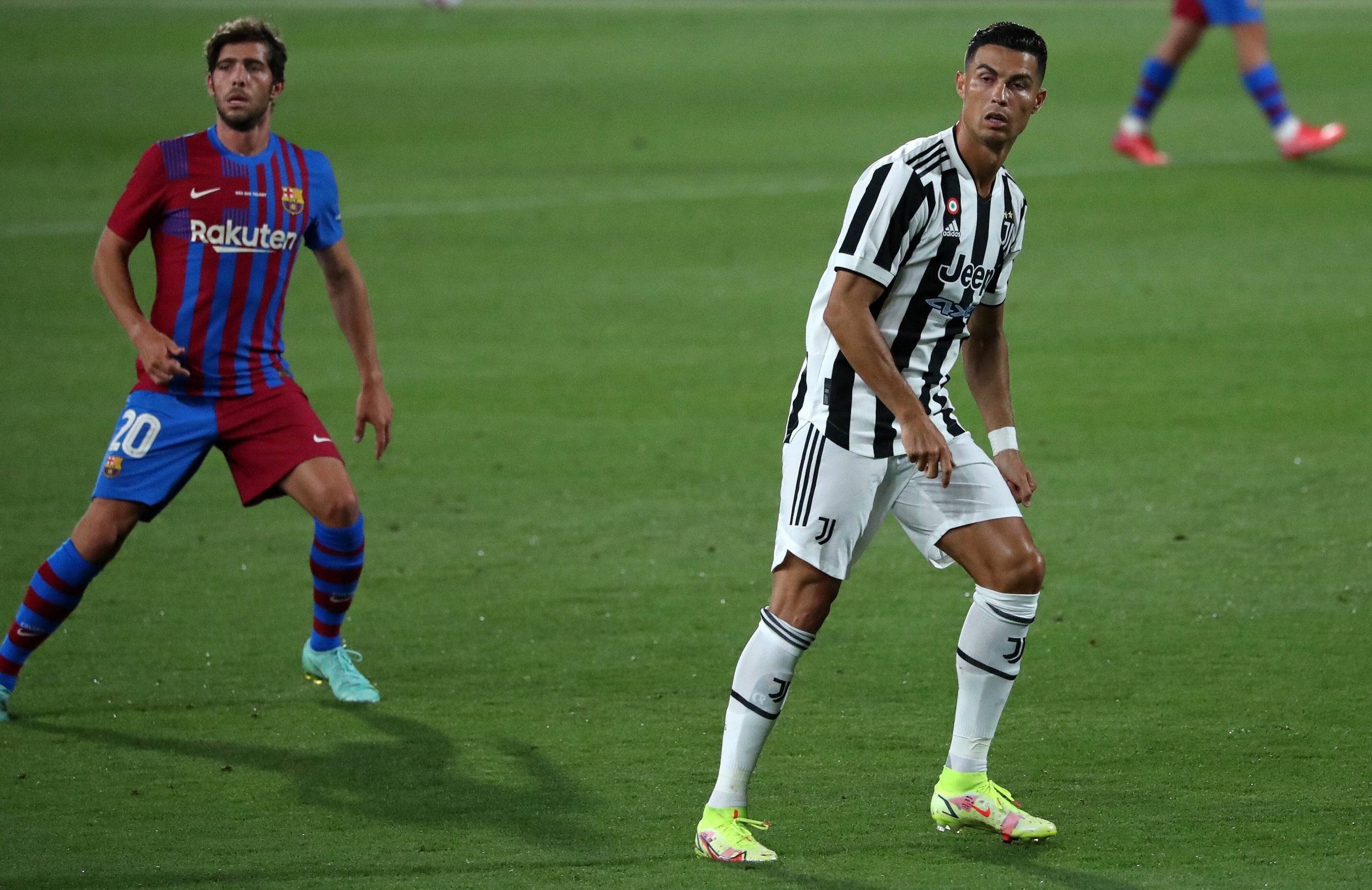 According to a report from Cat Radio, former Juventus striker Cristiano Ronaldo was offered to Barcelona in the current window. However, the club quickly ruled out the option of signing the Portuguese international.

Ronaldo’s sudden fallout with Juventus and decision to leave the club took the world by surprise. In his three seasons in Italy, he won the Serie A twice but faced consecutive knockout exits in the Champions League.

News of his desire to leave Juventus took media by storm. Despite being very close to joining Pep Guardiola in Manchester City, the move collapsed in the last minute as Manchester United swooped in to script a fairytale story.

Amongst other clubs offered the Portuguese international’s signature were the likes of PSG, and as reported now, Barcelona.

The report comes as surprising news, given Ronaldo’s golden history with Real Madrid. The striker was one of Los Blancos’ most decorated players with a golden time at the Bernabeu.

That said, one would expect Barcelona to be the last club to be offered his signature. If the move did go through, the forward would have joined the likes of Luis Enrique, Ronaldo and Luis Figo in an elite group of players to represent both Spanish powerhouses.

Nevertheless, Barcelona rejected the possibility to sign the striker without any hesitation, probably owing to financial trouble. Ronald Koeman has been vocal about his desire to reinforce the bench in the forward department.