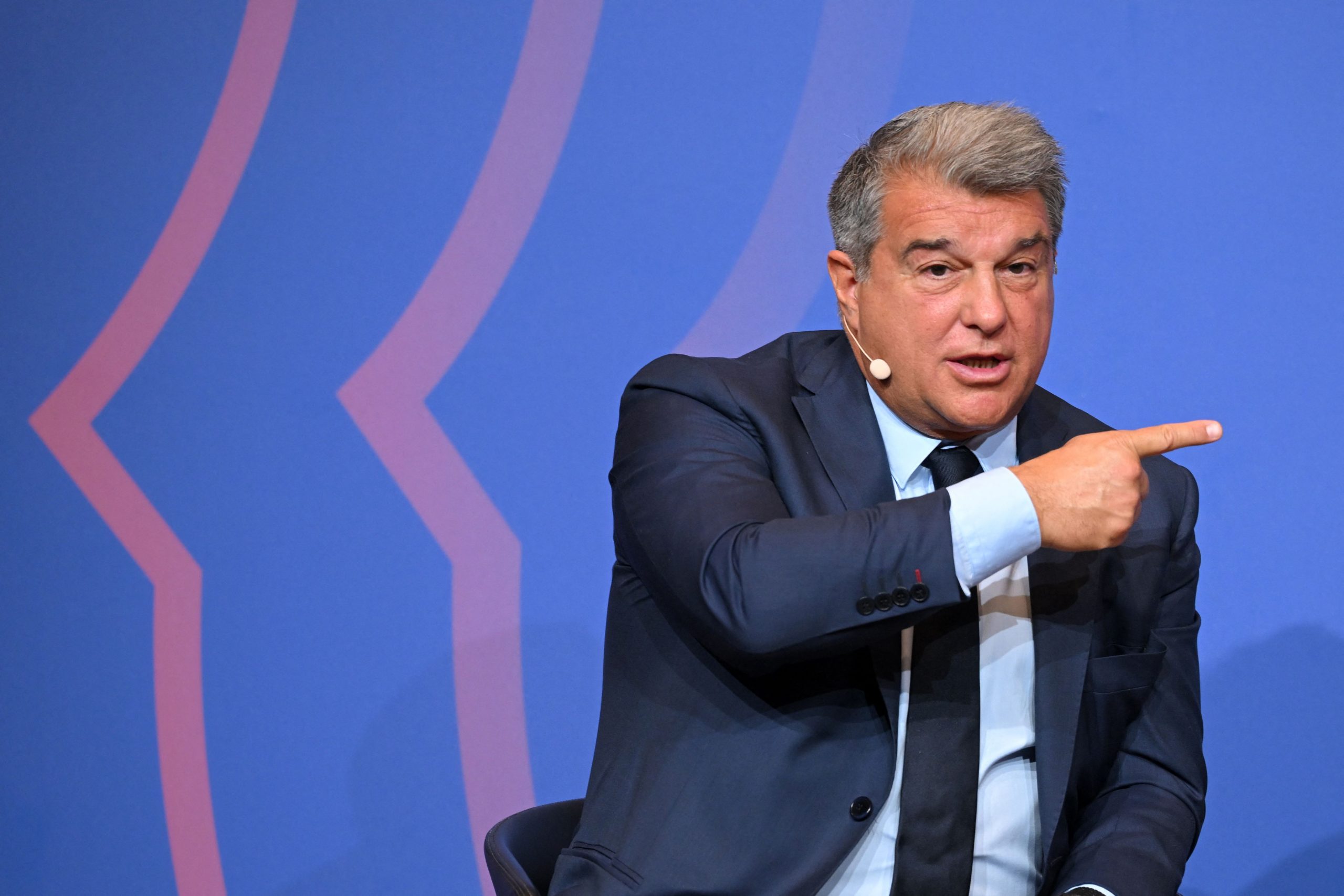 Barcelona have recently finalised the sale of 10% of the club’s TV rights to American fund Sixth Street, in a deal worth €207.5 million. The transaction should generate up to €267 million in capital gains for the season.

However, while the sale of 10% of TV rights has been viewed as the first step towards Barcelona’s security for the season ahead, the club are not in a position to register new players or pursue top targets.

With that in mind, Barcelona are working ’round the clock to pull the remaining financial levers in an attempt to generate the desired funds.

According to RAC1, Barcelona view the sale of the remaining 15% of the TV rights as the desired means of generating such revenue.

The club are willing to sell the remainder of the TV rights for a fee of around €400 million. They want to close the deal right before their pre-season tour to the United States.

Barcelona travel to the States in the middle of July, with the Catalans slated to face Inter Miami in the first friendly on June 19. It will be followed by friendlies against arch-rivals Real Madrid and Juventus.

Barça board members believe the sale of the TV rights should be enough for them to meet the 1-3 rule of Financial Fair Play. It essentially means the club are willing to hold out on the sale of BLM and Barça Stadio for the time being.

The revenue generated from the sale of BLM and Barça Stadio may play a vital role in helping them step up their efforts in the market, although the Blaugrana are ideally relying on player sales to generate that additional sum.

Clement Lenglet, for one, is closing in on a move to Tottenham whereas Manchester United are in talks with Frenkie de Jong. Their potential departures could go a long way in helping Barcelona register the likes of Andreas Christensen and Franck Kessie, ahead of their tour to the US.