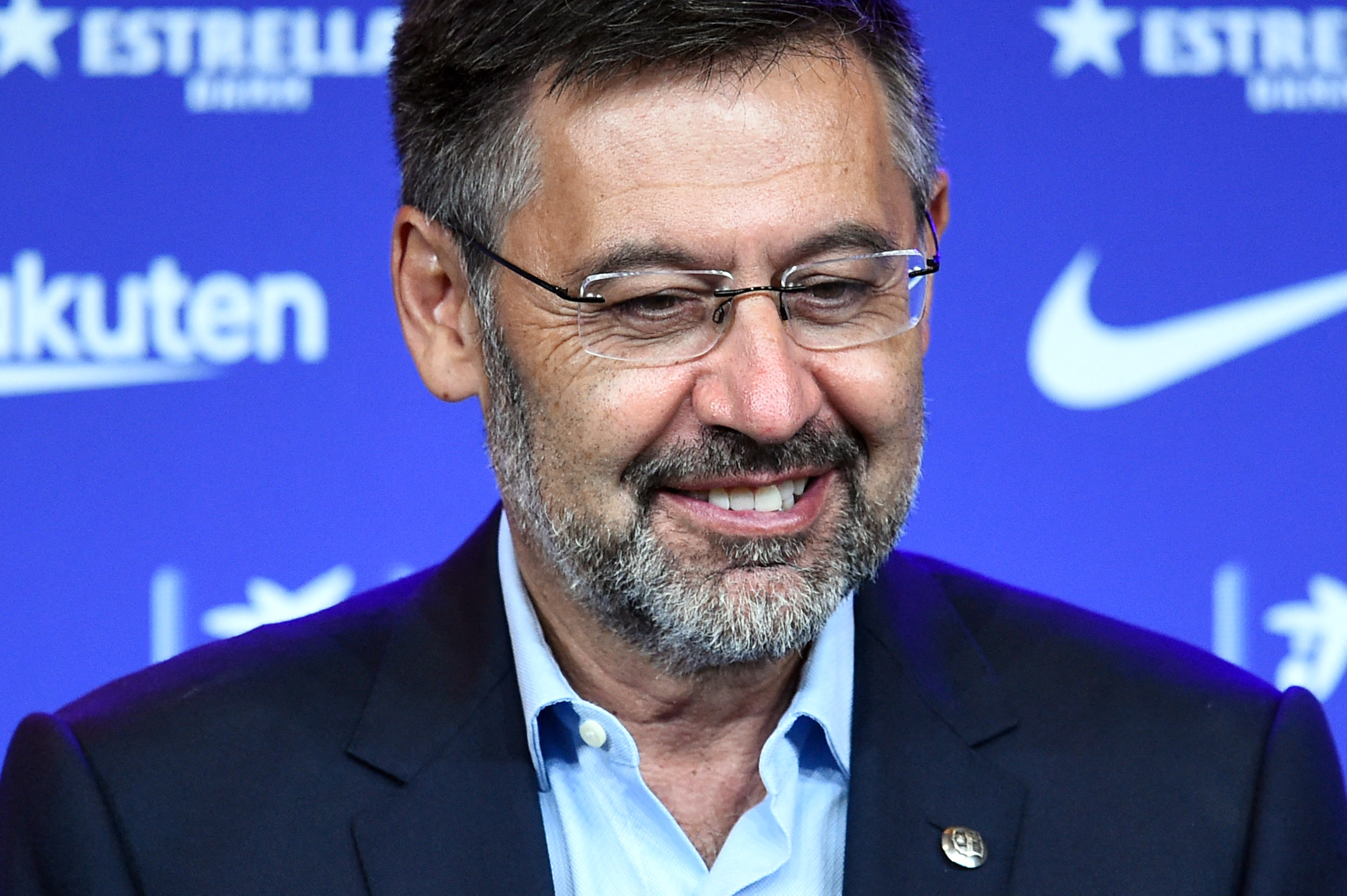 In a massive revelation made by the Financial Times journalist Simon Kuper, it’s been revealed that a Barcelona official tried to bribe a UEFA counterpart in an attempt to ease the Financial Fair Play rules in favour of the Blaugrana.

As relayed in Kuper’s recent book, he says that the UEFA official had a dinner meeting with a Barcelona representative back in February 2020, where the topic of Financial Fair Play was brought up by the latter.

He mentioned that the club feels the rules are relatively lenient when it comes to the likes of Manchester City and Paris Saint-Germain. All this puts Barcelona in a difficult financial position to compete with the aforementioned clubs.

An excerpt from Kuper’s book, (h/t The Athletic) read, “Eventually, the Barça official asked, ‘Is there anyone in your FFP department we could pay?’. The UEFA official understood that his counterpart was trying to find somebody to bribe.”

Upon approaching UEFA over the allegations, it simply said that they are ‘unaware of any such meeting or request.’ Barcelona, meanwhile, are yet to respond to Athletic’s contact.

This meeting dates back to Josep Bartomeu’s regime as Barcelona president, during which the club was involved in a bucketload of suspicious activity, including and not limited to money laundering through transfers.

His tactics to extend and bump players’ contracts during his final weeks as president have also hit the club poorly as they have largely failed to comply with La Liga’s salary cap rule.

Even this year, with the new season about to start, they are yet to finalize the registration of the new signings including Robert Lewandowski and Raphinha.

In case of Raphinha, it’s already covered how complicated the entire process was to sign him in the first place.

Upon approaching Leeds United, Barcelona knew registering the Brazilian would not be feasible so they asked the Premier League side to wait until January and receive the cash then.

Leeds decided to opt against the option presented by the club, hence included a €10 million penalty if Barcelona fail to make the payments on decided deadlines.

There have been several such events within the Barcelona management that simply goes beyond the ethics, but one needs to wait to see where and how it all culminates.