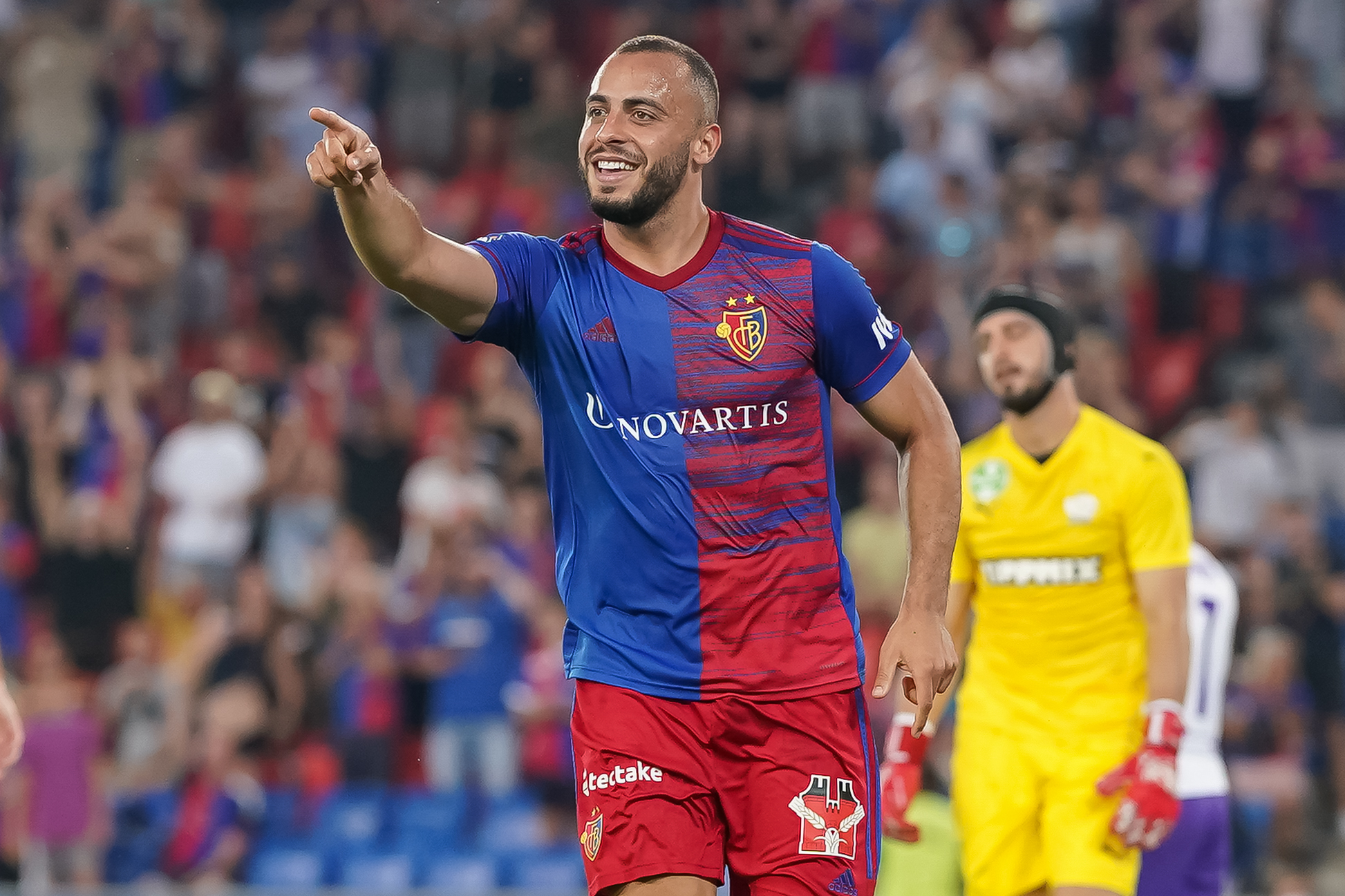 Despite Barcelona’s difficult financial situation, speculations regarding transfers heading into the January transfer window are not slowing down. While they continue to work on a deal to sign Ferran Torres from Manchester City on one side, talks of a move for Arthur Cabral are constantly doing the rounds on the other.

The FC Basel forward has been in stunning form in the current campaign, having already plundered 25 goals in just 26 matches in all competitions. In addition, he also has eight assists to boot. Those are seriously impressive numbers put up by the 23-year-old, which has made clubs around Europe sit up and take notice.

Barcelona’s well-publicised search for a new No. 9 have led to links with Cabral, with reports earlier this month indicating that talks over a move had already been initiated. It was even claimed that the Blaugrana would be willing to splash a sum of €20 million for the Brazilian striker.

However, El Nacional is now reporting that Barca are facing the prospect of losing the battle to sign Cabral to Premier League outfit Newcastle United. Buoyed by the cash injection from their super-rich new owners, the Magpies are aiming high in the transfer market to stave off the threat of relegation.

And, Cabral has been identified as a key target who can carry them to safety on the back of his goals. As a result, Newcastle are willing to pay a sum of €30 million to Basel for the 23-year-old, €10 million more than what Barcelona are ready to offer. In addition, the Magpies are also prepared to hand him a bumper contract, which is something out of the Catalans’ reach currently.

The former Palmeiras starlet’s agent has communicated the same to Barca, informing that they will need to increase their offer or risk missing out on signing the striker. It is now up to Joan Laporta & co. to decide whether they pay up more for the Brazilian or look at cheaper, cost-effective alternatives.