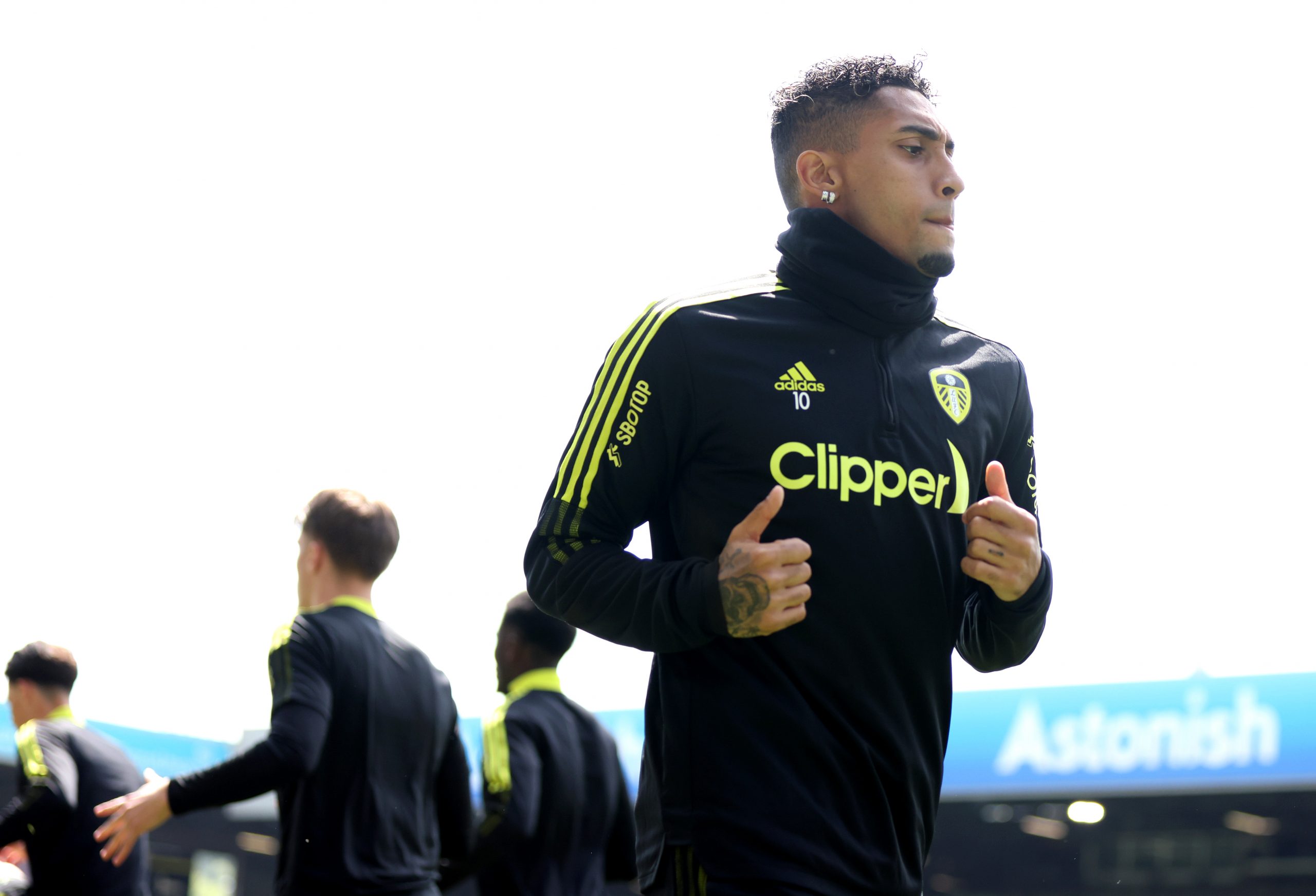 FC Barcelona will closely monitor the final matchday of the 2021/22 Premier League season, as they are banking on the relegation of Leeds United.

The Catalans are involved in the race to sign the club’s star talent Raphinha. But the forward has a €45 million release clause embedded in his contract, which is making the operation difficult for Barça.

The club have no intention of paying more than €40 million for Raphinha. But on Sunday, depending on Leeds United’s result against Brentford, Barcelona could have the opportunity to save up to €20 million for the Brazilian, reports Diario Sport.

Indeed, Raphinha’s release clause of €45 million goes down to €25 million if Leeds get relegated at the end of the season.

The deal could become a lot more attainable for Barcelona, in that case, with the Catalans even willing to meet Raphinha’s release clause regardless of Ousmane Dembele’s future.

Raphinha was initially thought to be a replacement for the Frenchman and as such, the deal would naturally hinge on the contract negotiations between Barça and the player over a renewal.

But if Barcelona can snap up the Brazilian for just €25 million, they are expected to go ahead with the deal even if Dembele ends up remaining at Camp Nou.

The club evidently view Raphinha’s situation as an ideal market opportunity, knowing they could grab hold of the services of one of Premier League’s brightest talents at a bargain.

However, in order to sign the forward for cheap, Leeds United must get relegated this Sunday. The Whites are currently in the drop zone, narrowly behind Burnley.

But the tables should turn quickly if Leeds win against Brentford on the final matchday, and Burnley subsequently drop points against Newcastle United. Even a draw could suffice for Leeds if the Clarets fall to a defeat at the hands of the Magpies.

Hence, it could be a tense Sunday, not only for the Leeds United fans but also for FC Barcelona, as they look to take full advantage of the opportunity to sign one of the top targets on a cut-price deal this summer.