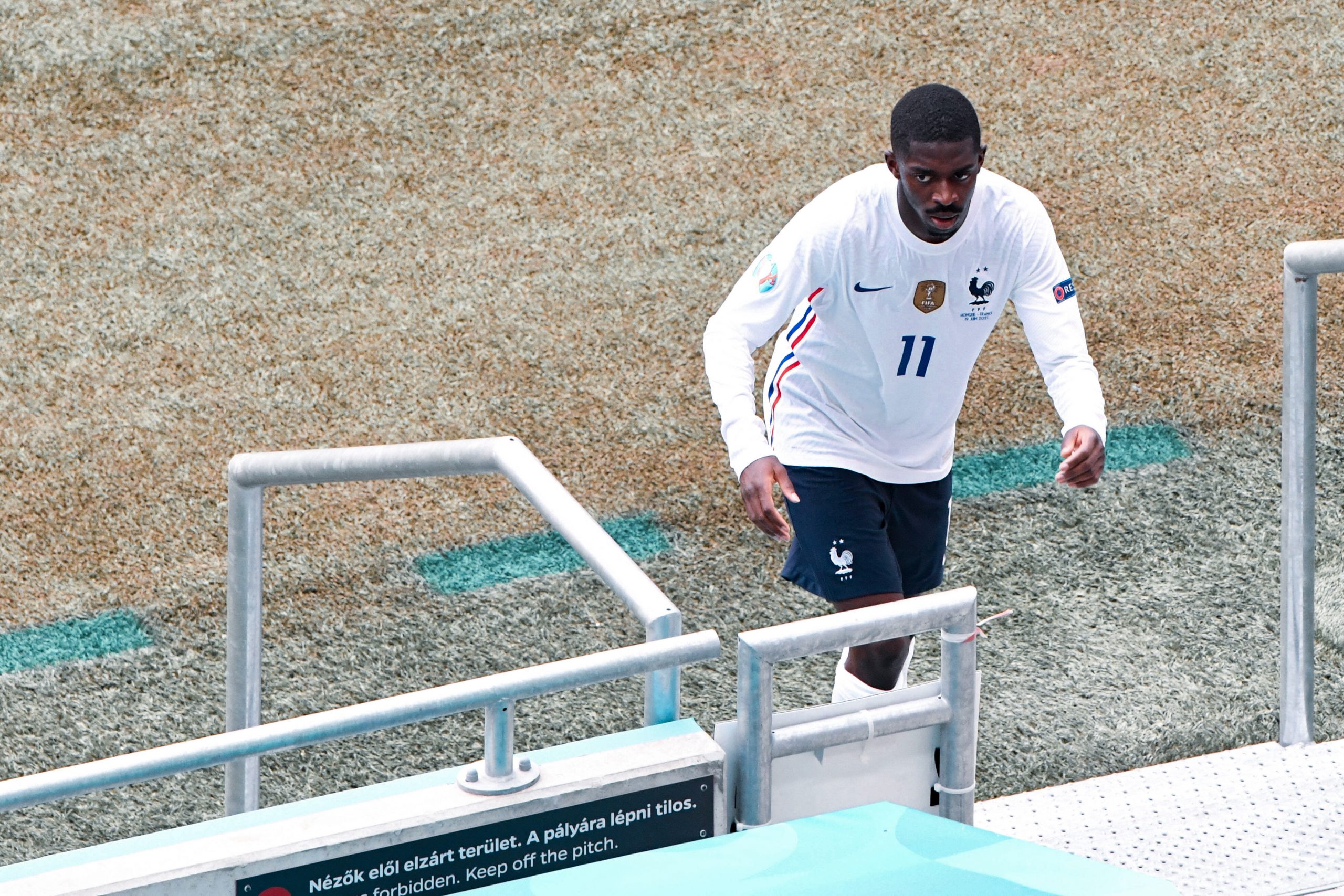 Injuries are a fairly common part of football, and often carry career threatening risks. These injuries, however, are worse when they impact the future of a young, potentially world class footballer.

Ousmane Dembele is one name that falls into this category and has suffered several injuries since his arrival at Barcelona. In fact, last season he finally hit the 30 game mark in the league for the first time in four years.

Consequently, Dembele was called up to the French team for the Euro 2020, but as (poor) luck would have it, he picked up a hamstring injury, ruling him out of the competition. Alfredo Martinez now reports that UEFA will pay Barcelona €1.8 million in compensation for the injury.

The World Cup winner underwent an operation today in Finland, and is likely ruled out till October, at the very least. So, a compensation sum as minor as €1.8 million barely helps Barça, who will be massively impacted and will have to rethink their transfer strategy.

The Blaugranas were, apparently, in two minds about Dembele’s future at the club. While Joan Laporta considers him an integral part of the team, the Frenchman’s renewal issues cause difficulties. His contract is set to expire in June 2022, and Barça want to avoid losing him as a free agent.

After staying fairly injury-free in 2020/21, Dembele could have fetched Barcelona a price north of €40 million with strong negotiations. That, however, looks very unlikely now.