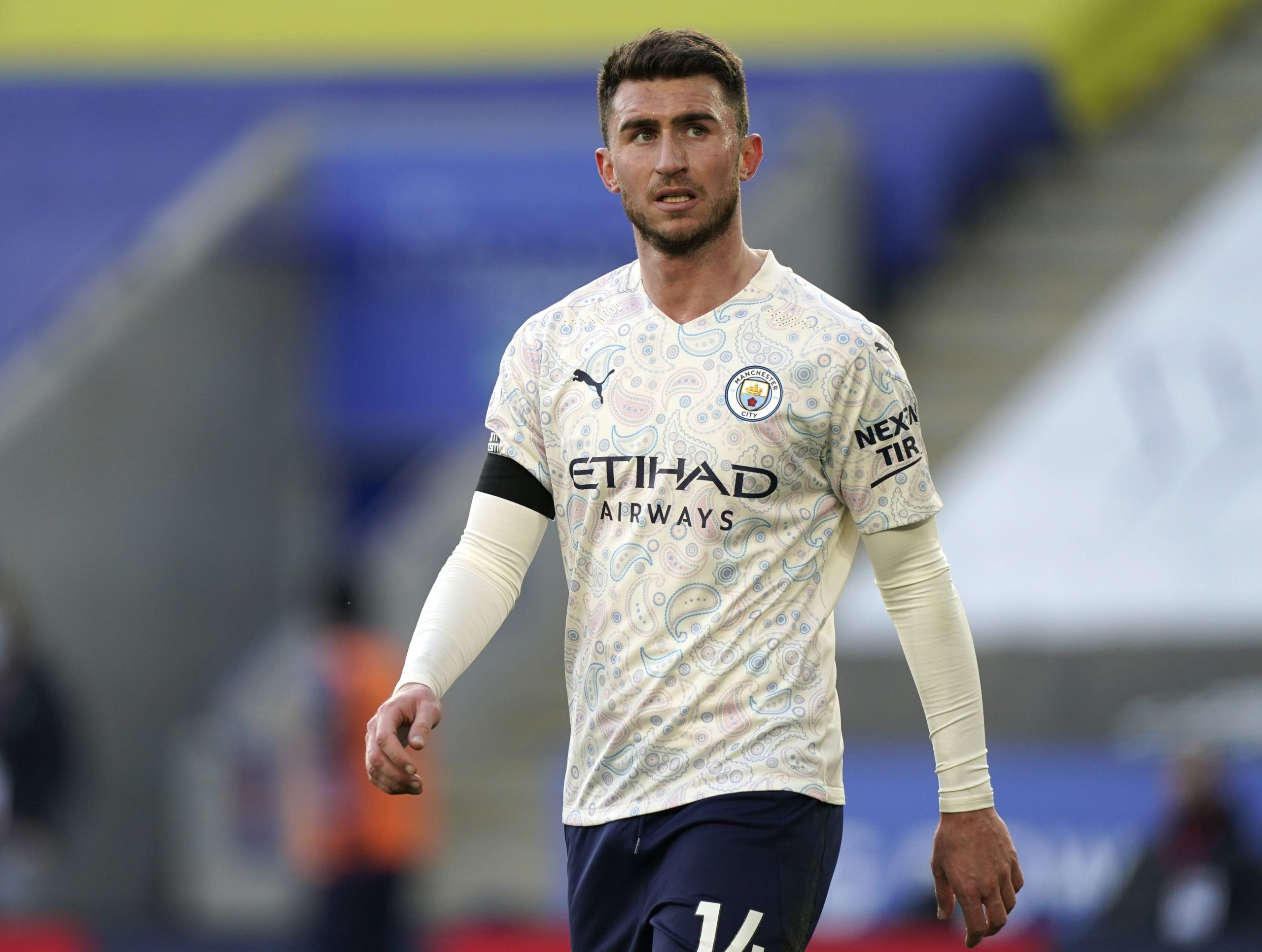 Barcelona are less than two weeks away from the start of the 2021/22 La Liga season. The Catalan giants still have some desired signings to be made. Thus far, they have made the acquisitions of Memphis Depay, Sergio Aguero, Eric Garcia, and Emerson Royal, who was presented yesterday evening in the Camp Nou.

Nevertheless, their summer aspirations are far from over. According to Barcelona based journalist Gerard Romero, the Blaugrana are still plotting the signing of Manchester City centre back Aymeric Laporte.

The City number 14 had just twenty appearances in the Premier and Champions League combined, amassing 1621 minutes over both competitions.

Despite winning the league, the Spanish international has had a tough time in the Etihad. As a result of the emergence of Ruben Dias, as well as the resurgence of John Stones, Laporte saw himself fall down the pecking order.

Notwithstanding the Catalans’ aspirations to acquire him, Barcelona have a host of issues they are yet to fix. Barça are knowledgeable of how difficult it would be to ensure his signing due to their calamitous financial situation.

The source stated that multiple departures would be needed if Barcelona were even to fathom this signing. So far, it does not seem as though many departures are going to take place in the Catalan camp.

Samuel Umtiti is on the Catalans’ priority list of exits but has several conditions which make an exit tough. Other players the Blaugrana would wish to offload are unwanted by many European clubs.

If this deal is ever to materialise, then Laporta will need to show more ingenuity in the transfer market.