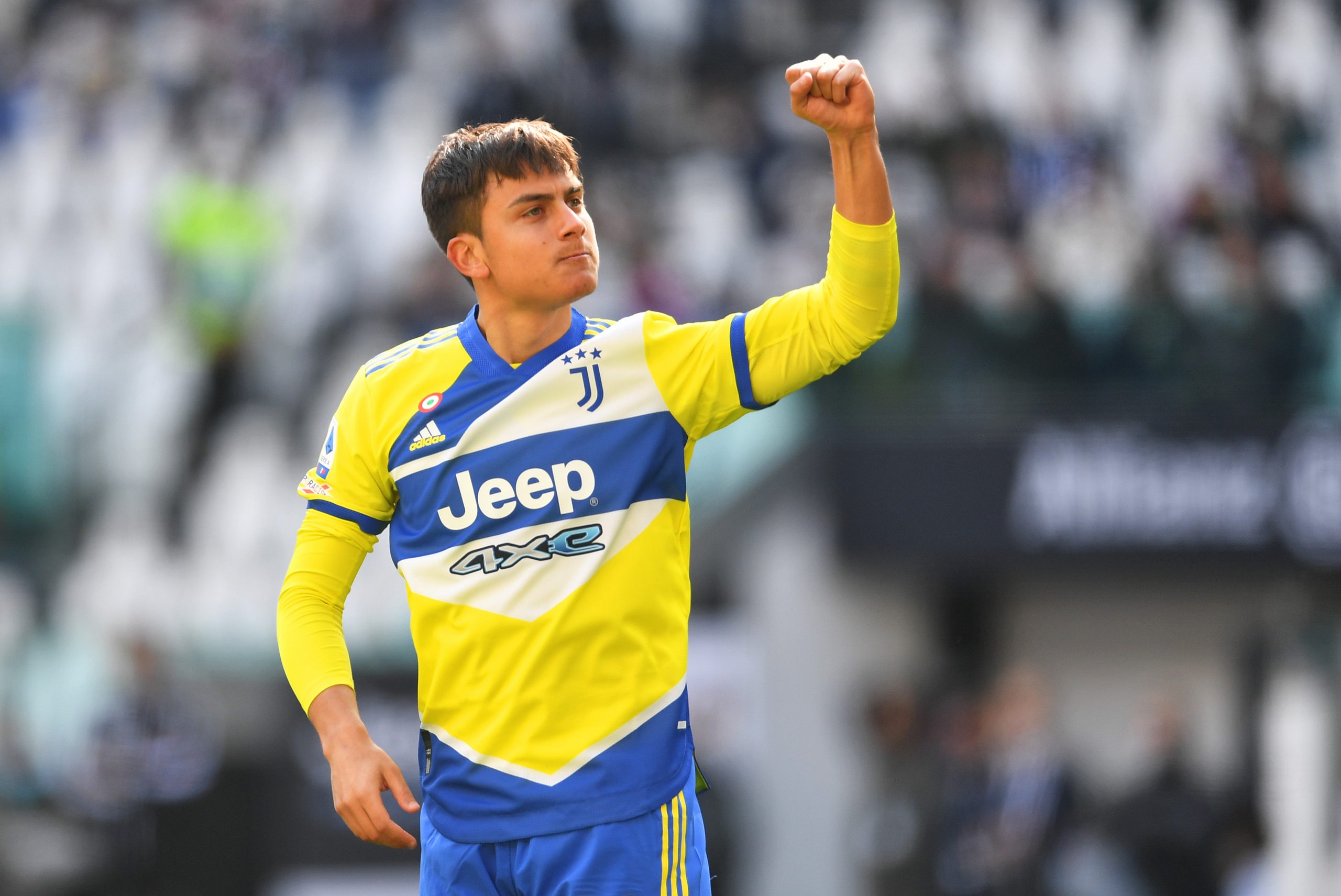 Paulo Dybala is set to be a man in demand heading into the summer transfer window. The Argentine star is in the final few months of his contract at Juventus and it has been confirmed that he will not be signing an extension.

The 28-year-old will thus become a free agent in the coming months and, in all likelihood, will spark a major transfer battle for his signing on a Bosman deal.

Barcelona have long been linked with a move for Dybala. The former Palermo ace has been on the radars of the Catalan giants for years, but the presence of Lionel Messi meant that a move was never on the table.

But with Messi no longer at the club, Ousmane Dembele also likely to leave on a free transfer, there could be a spot for La Joya at Camp Nou this summer.

However, signing the Juventus superstar will not be a straightforward task as he is being pursued by many elite clubs across Europe. Indeed, as reported by Fichajes, Dybala is a much-coveted commodity in the market, with Arsenal and Atletico Madrid keen on signing him.

Arsenal are in the market for attacking reinforcements seeing as Pierre-Emerick Aubameyang left in January and Alexandre Lacazette is likely to follow suit at the end of the season. With Nicolas Pepe’s future also in doubt, adding a player of Dybala’s ilk would serve as a boost.

As for Atletico Madrid, they are set to lose Luis Suarez at the end of the season and will need a replacement. However, Dybala would not exactly be a like-for-like option to fill in the void that will be left by the Uruguayan’s departure, but there is significant interest in the Argentine.

Apart from Arsenal and Atletico Madrid, Inter Milan are also keen on signing the 28-year-old. So, Barcelona will not have it easy if they wish to land Dybala on a free transfer once his contract with Juventus runs out.

As things stand, though, the Argentina forward is not a priority for the Catalans, with their focus on more out-and-out centre-forwards like Erling Haaland and Robert Lewandowski.