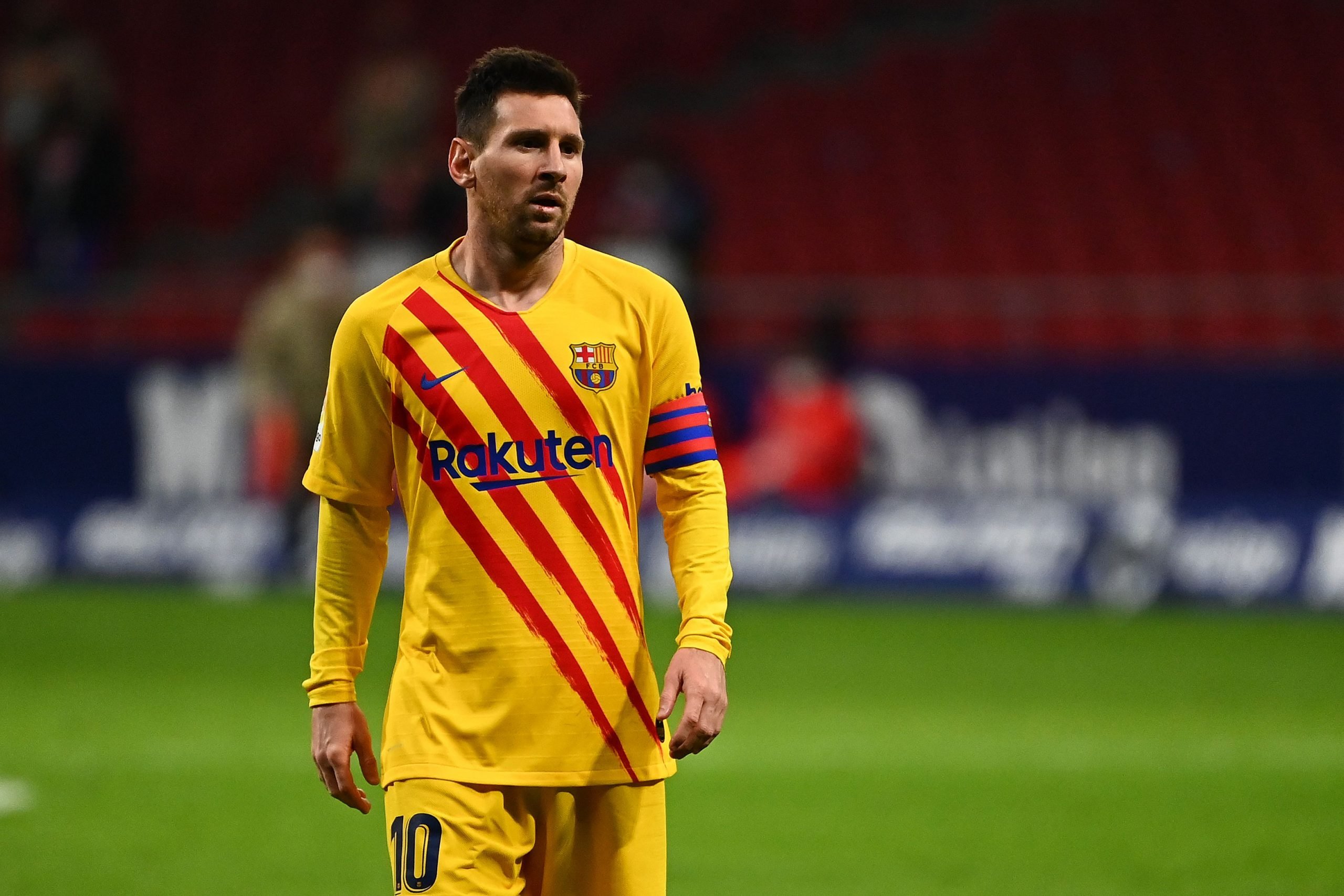 No Barcelona fan needs reminding how close Lionel Messi actually was to leaving the club during the summer. And to this day, despite the Argentine staying and seemingly coming to terms with the whole situation, the discussion on whether he should’ve been allowed to leave is still alive.

Some say that is not the way for the club’s greatest ever player to part ways with Barcelona while others, even though they might agree to an extent, feel that’s a decision the player and the player only is supposed to make.

Either way, when talking to RAC1, the interim president Carles Tusquets commented on the matter, saying what many will probably not like to hear.

He firmly believes Messi should’ve been sold for financial reasons.

Of course, Barcelona are in the red financially so technically speaking, the Argentine’s departure would’ve certainly helped, if nothing, then simply to free up the huge wage bill that’s mounting at the Camp Nou.

Whether the Azulgrana would actually get a considerable fee on top of that for their icon is another matter entirely. Tusquets also believes that La Liga as a whole requires wage limits to ensure clubs don’t sink into the abyss trying to appease their players.

Needless to say, however, the temporary president’s quotes are sure to ruffle a couple of feathers among the fans and the media alike.