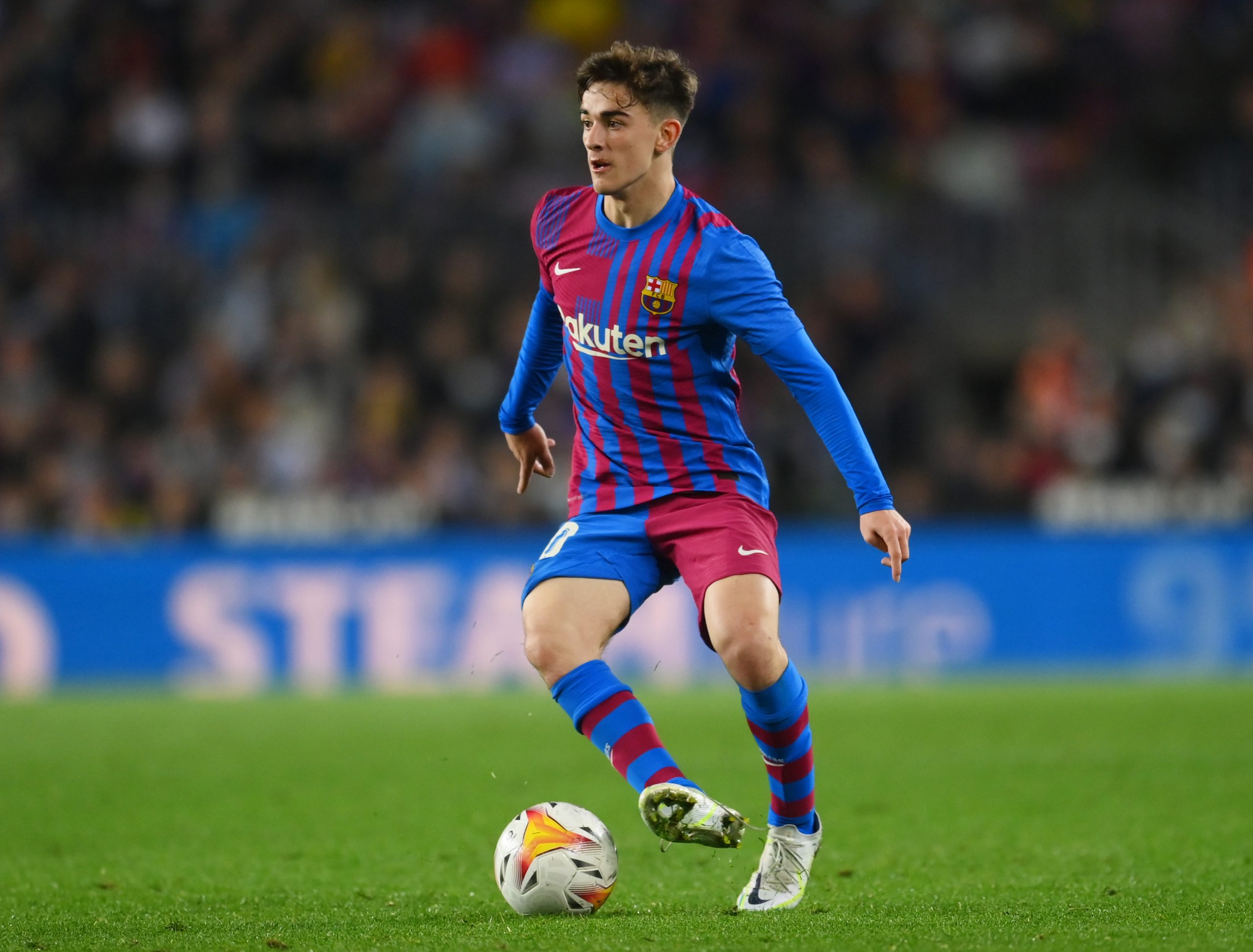 Barcelona are facing some late-season roadblocks in their quest to not only renew Gavi but also bring in Robert Lewandowski.

The Pole’s hefty price tag is becoming an obstacle for Barça due to their current economic situation. It is making the operation extremely difficult, with the club heavily relying on player exchanges in an attempt to lower the costs.

On the other hand, Barcelona are yet to confirm the renewal of Gavi. The youngster’s current contract at Camp Nou expires at the end of next season, with multiple top clubs across Europe keen on his services.

Barcelona and Gavi’s agents have been locked in negotiations for months now, but they have not been able to come to an agreement.

According to Mundo Deportivo, Gavi’s precarious situation has put Bayern Munich on red alert. The Bavarians rate the player highly and are expected to make a move for him if he refuses to sign a contract extension at Camp Nou.

Although the German champions are not in an ideal financial situation, they would be willing to meet Gavi’s €50 million release clause in the summer.

As far as Barcelona are concerned, there were talks of Memphis Depay being included in the deal to sign Lewandowski. But the Catalans could be open to including Gavi in the operation if they fail to convince the youngster to sign a new contract.

The addition of Gavi should rule out the need for Barcelona having to cough up additional funds to sign Lewandowski. But the club would ideally keep hold of the player, knowing his limitless potential and ability to emerge as a midfield lynchpin for Barça in the future.

When asked about Gavi’s situation this week, Barcelona coach Xavi sounded rather optimistic and hopes for an official confirmation in the near future.