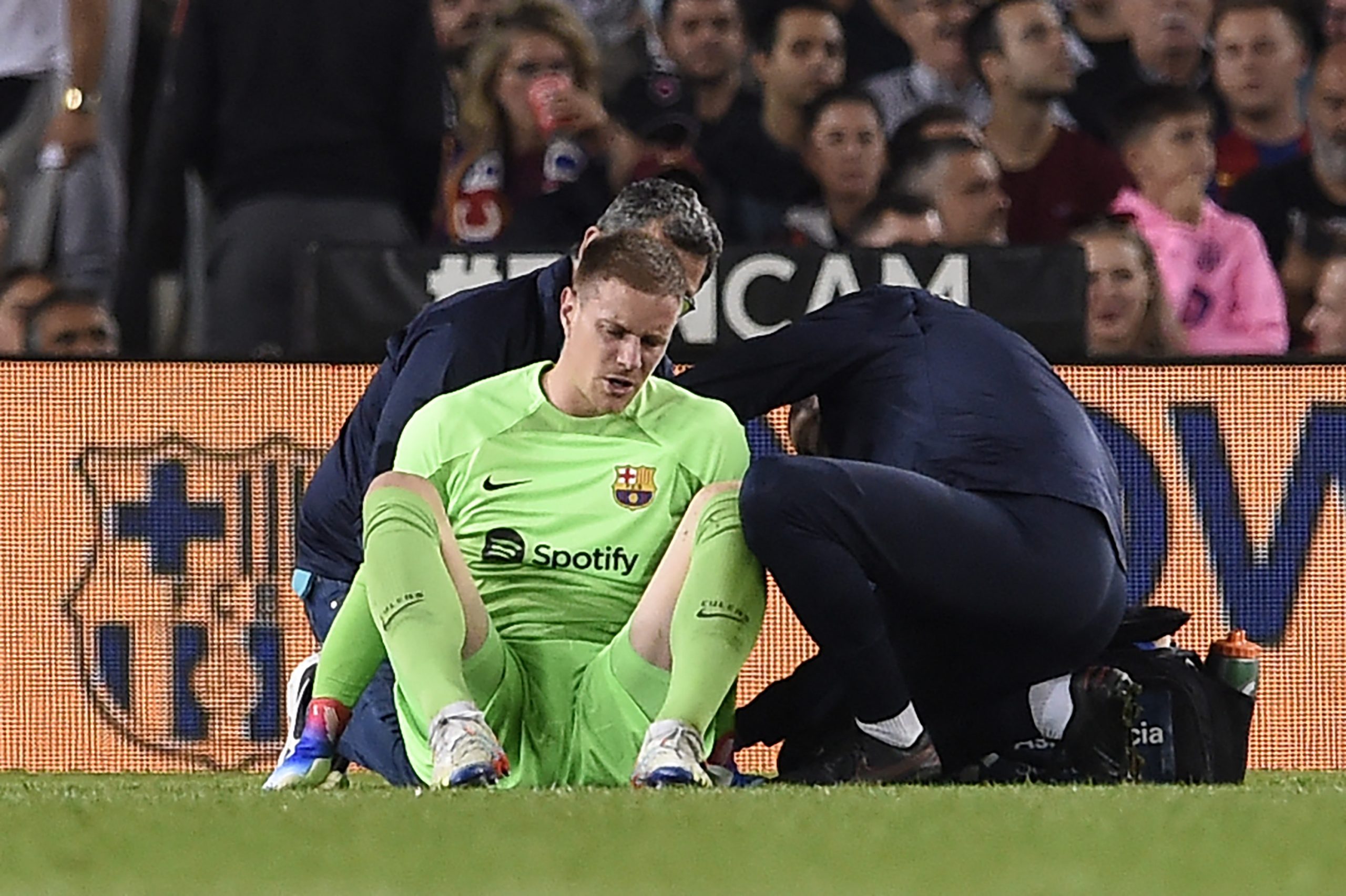 In what will come as a huge relief for Barcelona, in-form goalkeeper Marc-Andre ter Stegen is expected to be ‘100% ready’ to face Inter Milan this week after he suffered a slight injury scare over the weekend.

The German international hurt his lower back after a collision with a teammate and had to be treated on the pitch after the incident. Despite the knock, he carried on and made a couple of vital saves late in the game to help Barça to a 1-0 win against the Galician outfit.

However, he was said to be suffering from discomfort in his back after the game. But, Javi Miguel of AS is now reporting that ter Stegen will be ‘100% ready’ despite his back problems when Inter Milan come to visit this week.

Barcelona face the Nerazzurri in a must-win encounter after having lost against them last week, which has put their chances of qualifying for the next round of the Champions League in jeopardy.

The Catalans have already been hit with several injury problems as Ronald Araujo, Jules Kounde, Hector Bellerin, Andreas Christensen and Memphis Depay are all ruled out of the contest on Wednesday while Franck Kessie remains a major doubt as well.

Adding ter Stegen to that list would have been a bitter blow to Xavi Hernandez & co. But, thankfully, despite the injury scare, the former Borussia Monchengladbach ace is seemingly ready to face Inter Milan at Spotify Camp Nou in a couple of days.

Ter Stegen is enjoying a dream start to the new season, especially in La Liga, where he has kept seven clean sheets in eight matches, including six in a row.

As mentioned earlier, he was key to Barça securing all three points vs Celta over the weekend and will again have an important role to play this week as they face Inter Milan and Real Madrid.