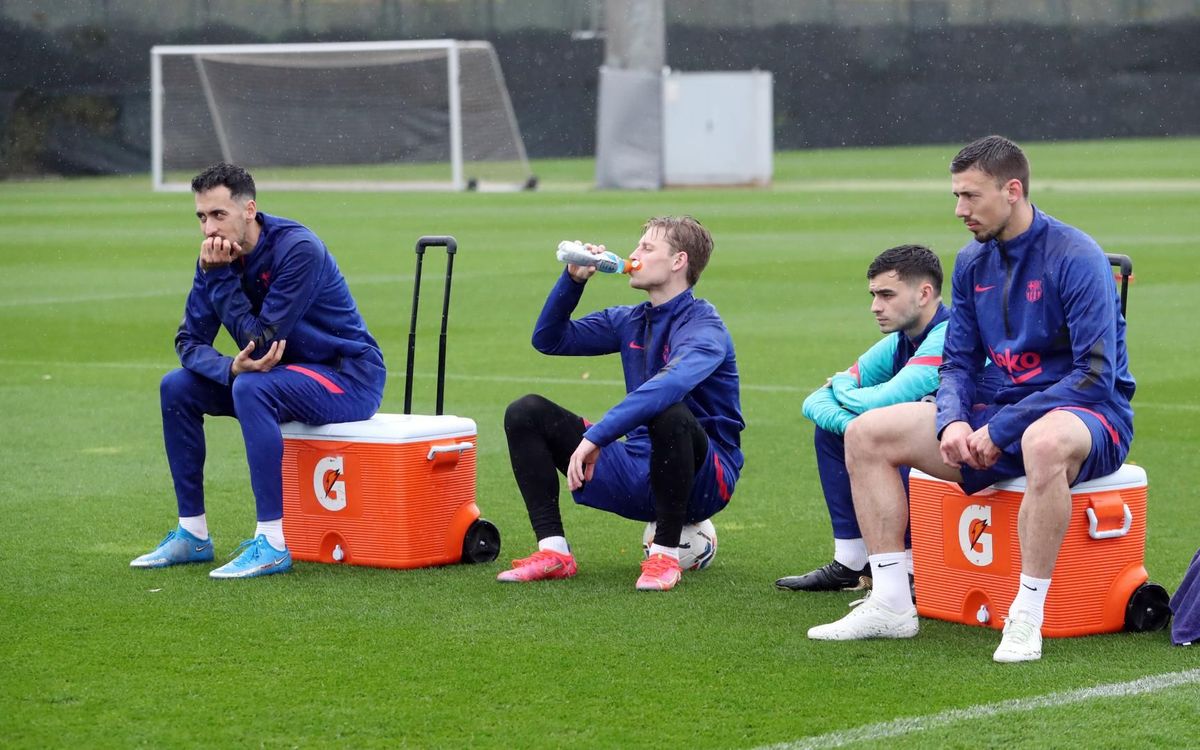 2020/21 was supposed to be a transition year. Not too many expectations, no over-the-board experiments, no big signings, and unfortunately, no trophies. Even though everyone expected things to go this way, the reality keeps striking fans and players alike as they have been practically ruled out of all competition.

The first of many crushing blows came in the league, where the start was too slow, and the team had already fallen victims to the hollow start as Atletico Madrid cruised as runaway leaders. Copa del Rey started to seem like a realistic expectation after Real Madrid and Atleti were eliminated. Still, Barcelona could not handle Sevilla in the semi-finals, falling 2-0 in the first leg. What followed was a thumping at the hands of PSG in the Champions League and the final chop against Cadiz in the league.

One man who has been on the end of constant disasters this week is Clement Lenglet. According to SPORT, the Frenchman is deeply impacted mentally and has not been able to keep a level head since the embarrassing defeat against Bayern Munich. On the back of the same, the club does not rule selling him in the summer transfer window in the hope of raising money through player sales.

Lenglet has been spotted depressed while driving home after his mistake that led to the Cadiz draw. pic.twitter.com/WO2V5aAwe5

It is unfair to single out Lenglet when the team has only looked like a shadow of their former selves this season. It is almost too easy to get through their skin, with the opposition knowing that a single blade of grass is enough to burst Barcelona’s bubble. What was kicked off by Juventus has been mirrored and repeated continuously by AS Roma, Liverpool, Bayern Munich, Valencia, Sevilla, and the most recently, PSG.

There is so much so as a string keeping the team together at the moment in the form of the presidential elections set to be conducted next month. And if Barcelona are lucky, they might welcome the new era through Joan Laporta, who has been sensationally successful in the past in that role. How do you mend a deeply broken club, though? Only time will tell, if at all.