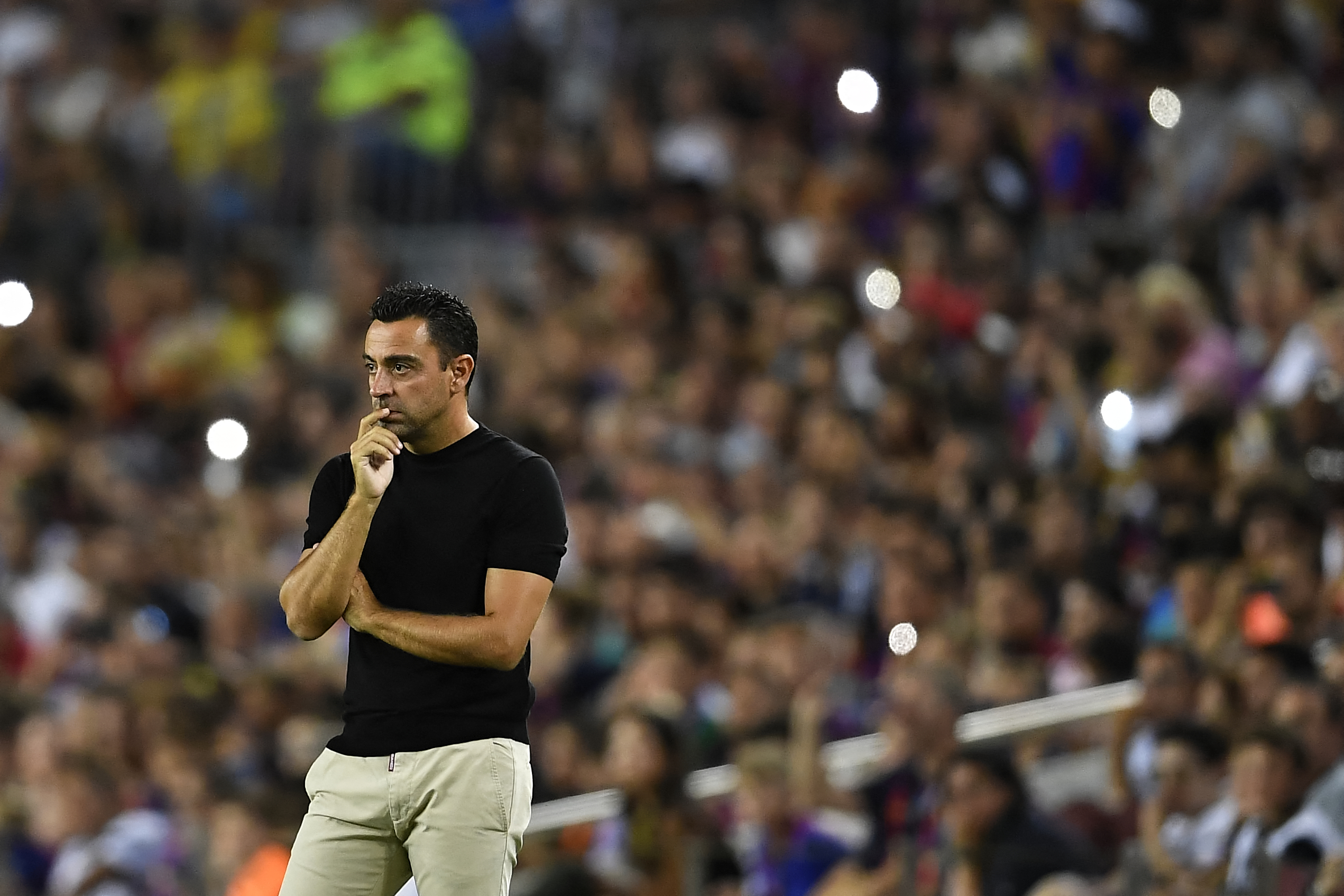 Barcelona’s opening La Liga game against Rayo Vallecano was a rather eye-opener for several reasons. For one, it was evident that there is still a lot of work to be done on the attacking front. The other issue that came forward was the lack of depth in the full-back area.

Shedding light on the latter predicament, journalist Xavi Lemus has said that the coaching staff is insisting on reinforcing the two defensive positions. For that, while Marcos Alonso will fulfil the left-back spot, Barcelona are now studying options for the right-back slot.

It is pretty much evident that Xavi does not really trust regular right-back Sergino Dest for the job and to overcome the plight, he has preferred using Ronald Araujo instead. While the Uruguayan has done well at times, he is not a natural right-back.

In all fairness, Xavi does not have much to work with for this exact position. He is expecting Dest to depart despite the fact that the Dutch-born American defender seems adamant about wanting to succeed wearing the garnet and blue of Blaugrana.

For now, there are no active negotiations going on with any team for the young right-back but Barcelona have a few right-back targets in mind. This includes former Arsenal skipper Hector Bellerin among others after the deal for Cesar Azpilicueta collapsed a few weeks back.

Xavi understands the situation at hand, especially after he saw Araujo struggling to fit in in the role. Hence, his comments, “We have to strengthen ourselves there,” after the game did not come as any surprise.

There were reports that Xavi might as well deploy Jules Kounde on the right, but the former Sevilla man has reportedly indicated to the manager that he does not wish to play as a right-back.

This means there is no other option for Barcelona but to dive deep into the market and explore the options available to bolster their right-back spot.